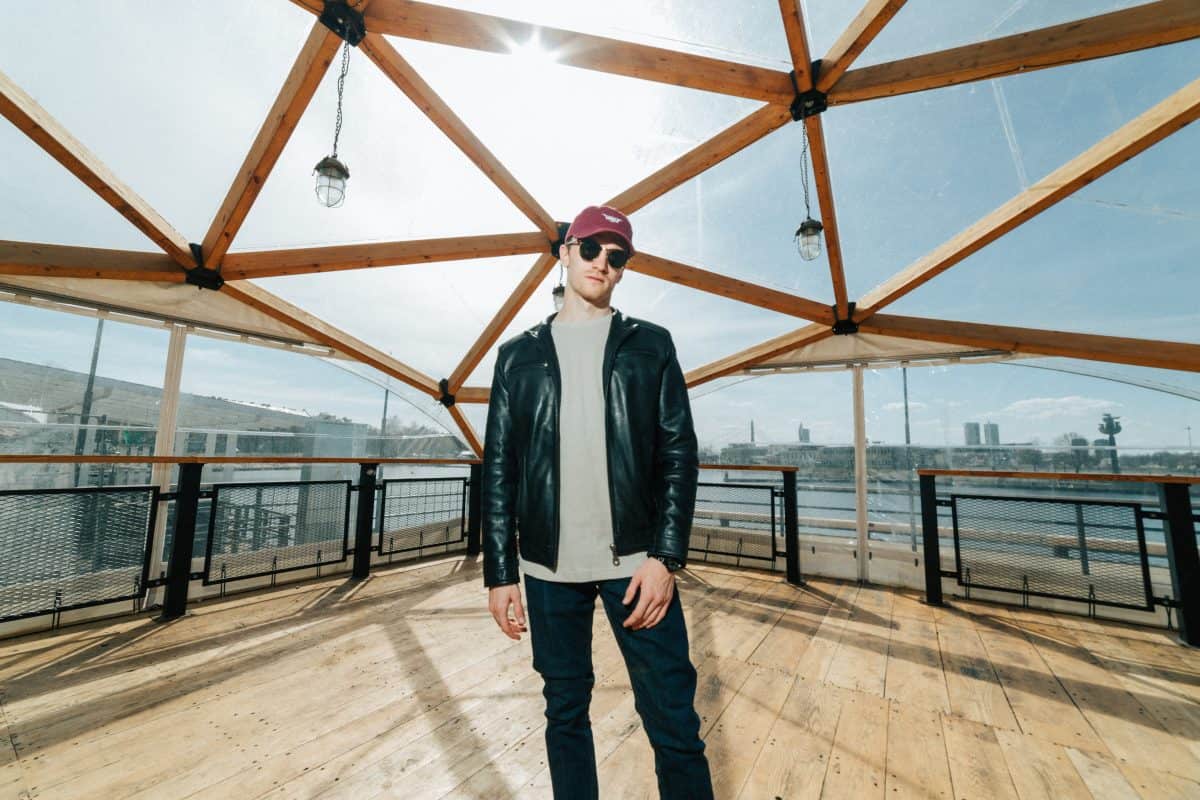 Latvian DJ and producer MAKREE has just released a sensational house tune, titled ‘Like This.’ Looking to make his mark within the electronic dance scene, MAKREE made sure to take full advantage of the up and coming Baltic music scene, with the producer opening shows in his homeland for some of the biggest names in our community.

With an array of DJ sets already played in the Netherlands, Budapest and Malta, the true breakthrough emerged with him playing alongside the likes of Disclosure, Underworld, Elderbrook, Crookers, and Bondax, with us only naming a few. With his productions varying from deep house with lo-fi inspired drums and chords, to then full of energy, sample inspired classics and tech house bangers, it is already evident that MAKREE is destined for an astonishing career in a scene where versatility is of the essence.

Having released tracks on labels such as Let There Be House, Eton Messy, Nothing Else Matters, Too Many Rules and Sunset Is Calling, MAKREE has managed to achieve international recognition from the get go, with his biggest hit to date being ‘Never Been In Love.’ Working on the single with one of the most recognizable British producers in Secondcity, their track was released on Sony UK’s sub-label, Nothing Else Matters, and has received praise and support from numerous artists, as well as reaching more than 2 million streams on Spotify.

Looking to further elevate his presence in the scene, this latest track has all the feel good elements required to reach the very top of the charts. ‘Like This’ perfectly illustrates the producers ability of combining one particular style or sound with another, and in the meantime still achieve that summer feeling throughout the track. In further detail, MAKREE himself has stated;

“I’ve always loved a feel good house track and when I started this project I knew I had one coming. ‘Like This’ is a combination of organic flute grooves and demanding “move your feet like this” vocal hook. Must be played on a rooftop party or beach club!”

Out today exclusively for Traxsource on Australian record label, Brook Gee Records, you can check out ‘Like This’ below and let us know what you think of this latest single in the comments section. We will definitely be on the lookout for more top quality house music from MAKREE and we recommend you do the same!