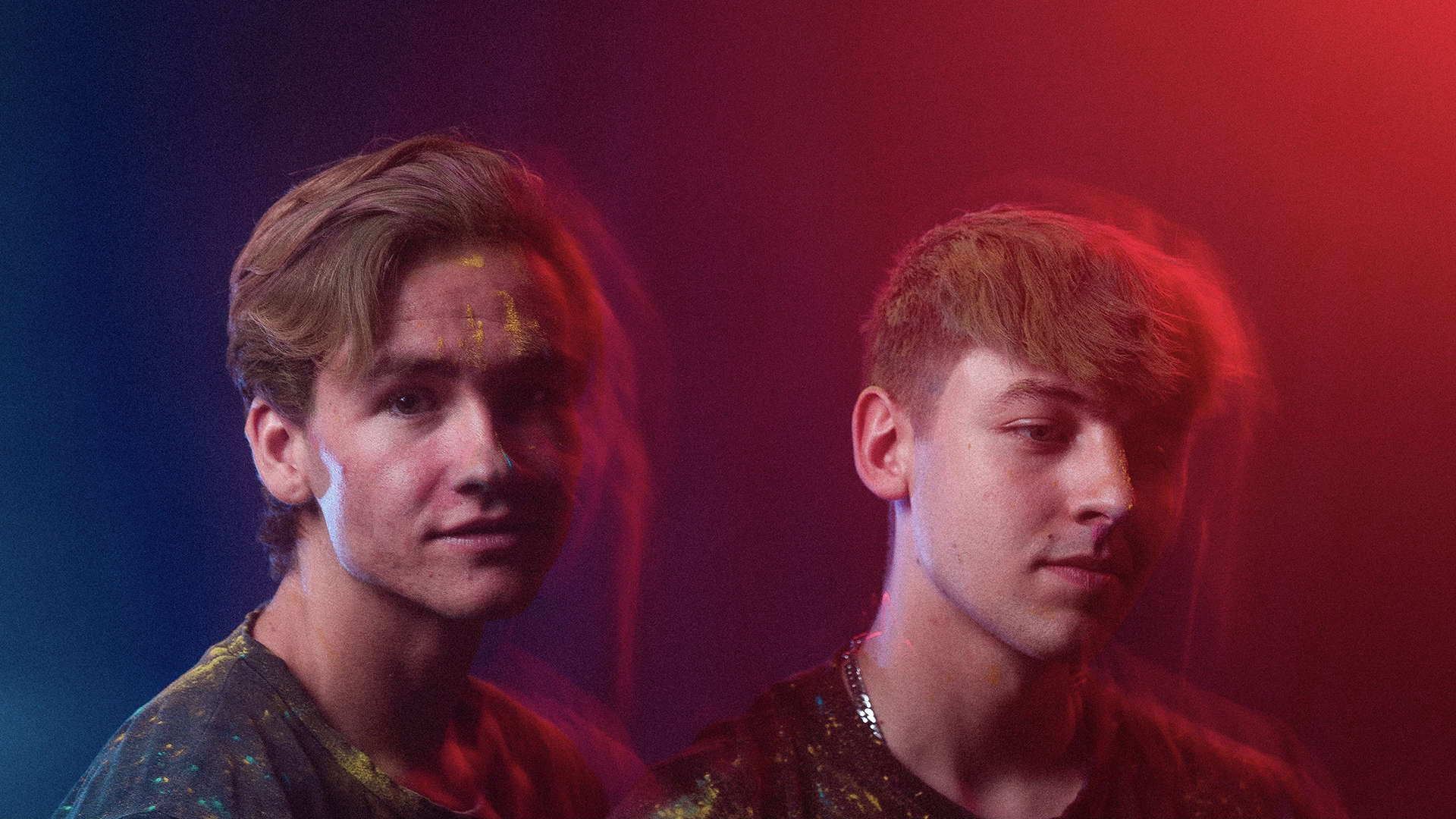 Martin & Eric have arrived to add more colour to your summer with a single that just makes you want to pack your bags and go on holiday. If it is true that music heavily influences mood, there is nothing better than a soundscape that emanates positive energy and joy. Before you dig into the music, get to know the true colours of these up-and-coming artists.

Hailing from Iceland, Martin and Eric share a strong friendship and an immense passion for music. The two best friends met in high school, where they let their bonds grow closer as they found common passions. Both dance music lovers and Avicii fans soon realised they had to make their special connection to music come to fruition. In the beginning, they made remixes for their friends from Martin’s bedroom, where they had an improvised but very functional studio. The quality of their productions was not only appreciated by their group of friends but also reached the ears of a famous musician in Iceland who contacted them to rent his studio. This was the initial chapter of the duo Martin & Eric, who are slowly writing their own story in the industry.

Their big break came in May this year with the release of their debut album ‘Stars In the Sky‘ featuring the talented singer Thelma. The single is a very dynamic and progressive electronic ballad, revealing the essence of the commercial dance sound of this new wave of producers. The track was released via Lich Records, the label that now also hosts ‘Colours‘, the duo’s second single, already available on the various streaming platforms. Martin & Eric’s second take overflows with joy and positivity, presenting itself as a sun ready to light up this summer season. Joyful, fresh and effortless, this is how you can characterize the energy of ‘Colours’. Thelma joins the duo again to lend her charismatic and jovial voice to this song. The piano, the claps and the uplifting beat build a soft and refreshing narrative, setting up a drop that arrives like a sunbeam. ‘Colours’ is a tribute to happiness, to a life full of colour and reasons to smile. It’s the perfect soundtrack to this holiday and the good times.

The ease with which it enters the ear makes it a great track to listen to on the radio and has enough energy to encourage a good dance. It’s hybrid and ethereal, ready to last in fans’ memories.

Listen to ‘Colours’ below and let this little shot of joy infect you: