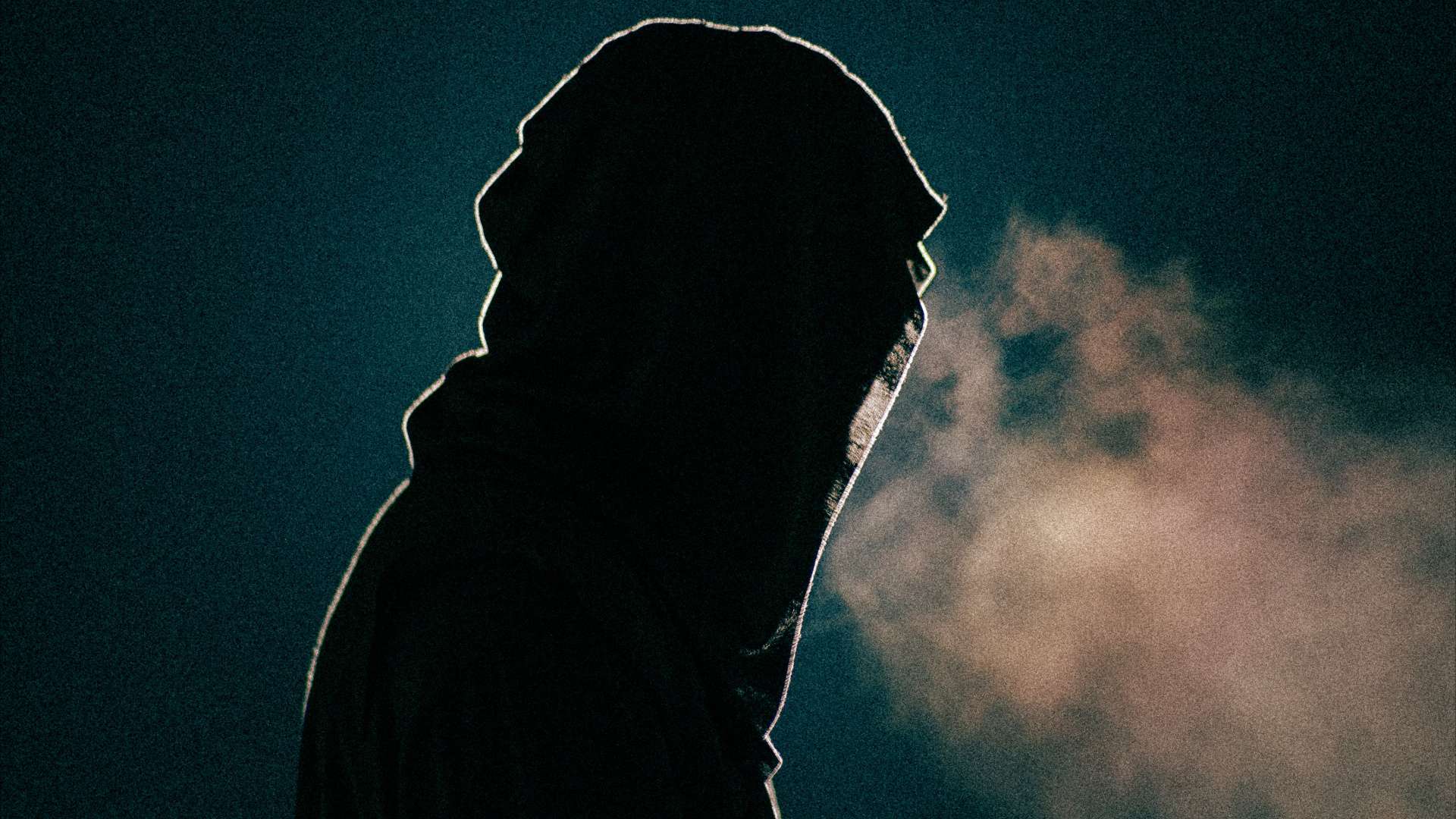 Returning with his first release of 2021, the ever-enigmatic Merchant has added another twist to the tale, as ‘Xerxes’ is unveiled to the world. Following the success of ‘Moonsingers’ and ‘Inhumane,’ the so-called prophet dares his fans-alike to embark on a unique journey around the Mediterranean. With a clear message set throughout this latest track, this high-energy single is the perfect representation of the fourth king of kings!

Inspired by one of the most influential figures in cultural history, ‘Xerxes’ has all the elements surrounding a smooth percussion and distant hymn’s, before the high energy bass line takes over and further elevates the whole experience for the listener. With the Mediterranean essence evident throughout, Merchant has opted for a perfectly-suited approach in reflecting his musical prowess whilst maintaining the element of surprise.

Looking to elevate the single’s cultural influence, Merchant has ensured that authenticity remains throughout, with Persian vocalist ‘Pouyan Rad’ singing in Persia’s ancient traditional language ‘Farsi.’ Taking inspiration from The Battle of Thermopylae, the words ‘We march for Xerxes the conqueror’ echo all through the track, further showcasing Merchant’s eye for detail.

Mysterious as ever, the cloaked figure known as Merchant has provided us with yet another masterpiece and we cannot wait for what’s next in the saga that we have so willingly embraced. As unique of a sound as it can be, this latest track is destined for nothing other than success, with the artist elevating his game from one production to another. Out now, you can stream ‘Xerxes’ below, and let us know what you think in the comments section. Make sure to keep an eye on this rising star!