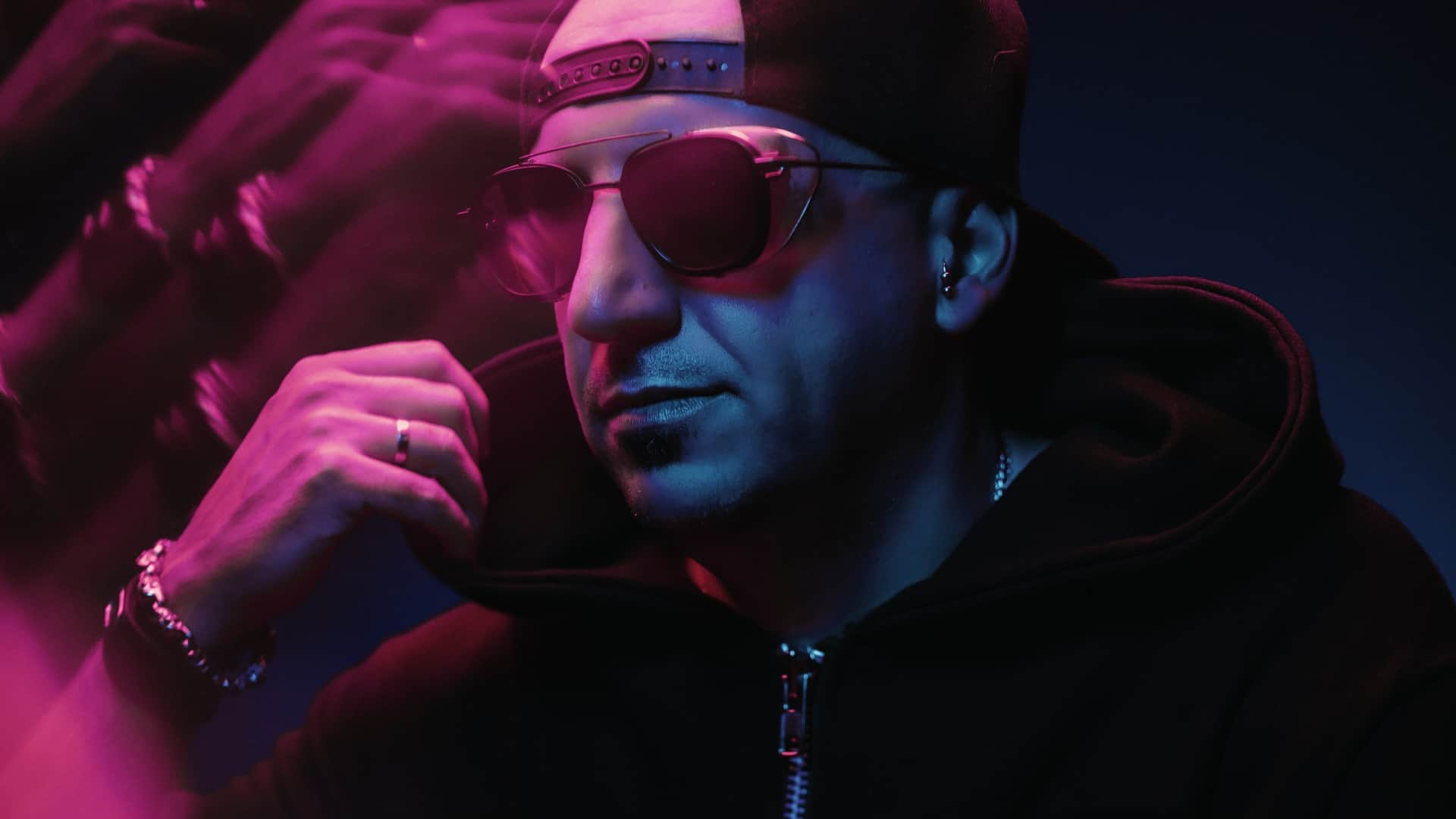 2021 has been a whirlwind of a year so far for shining star MR.BLACK. Not only has he kept up with his multitude of releases, never letting his fans go long without new music from him, but he has also launched HYBIT, his own alias and also his own record label of the same name under Hardwell‘s Revealed Recordings umbrella which is proving to be an extremely successful move in his career path.

Now, MR.BLACK returns to the solo release once again following collaborative tracks such as ‘Power To The People’ and ‘We Are One’ with Gproject and ‘Show Me Love’ with Offer Nissim, all released just this year. Of course, he hasn’t let fans go without solo releases this year either. ‘The Future’, ‘Top Of The World’ and ‘Konnichiwa’, the latter of which was released under his HYBIT alias, all showcased his shining talents and new release ‘Acid Rave’ is set to do the same.

It is always exciting to receive a new MR.BLACK release, and ‘Acid Rave’ is a special one. Easing us into this tornado of energy with the words ‘Acid. Rave. Love. Generation’ sounding out like sirens, we hear the cogs turning of the synths in the background as they creep up and make their way into the foreground. Before we know it, the drop descends on us. The futuristic, relentless soundscape makes us feel as though we have been beamed up by an alien spaceship, taking us into the future on an epic ride. With a nod to techno, simultaneously keeping up with his ever-energetic psytrance style, MR.BLACK has crossed not only boundaries but genres too in an impeccable style.

‘Acid Rave’ is out now, and can be streamed below or here on other streaming services.