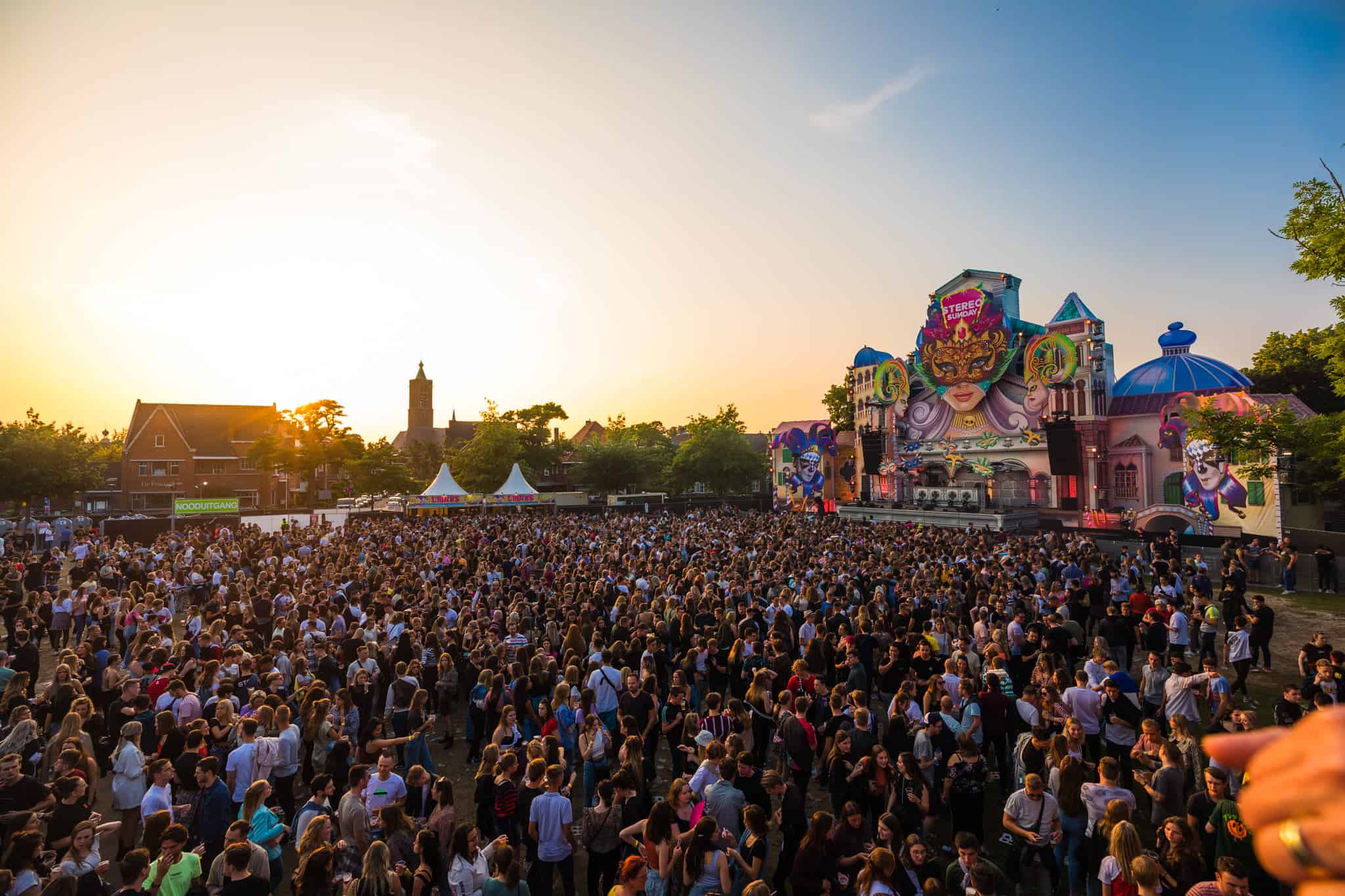 Venlo, Limburg played host to 20,000 festival-goers in Julianapark last weekend for Stereo Sunday. The event was the first outdoor festival since the start of the pandemic for the Netherlands. It was also the first with no restrictions. The sold-out festival entertained a crowd of both domestic and international attendees and featured some of the most well-known artists in electronic music.

Stereo Sunday is considered the biggest free dance festival in the southern Netherlands. The event featured popular artists such as Lucas & Steve, Moksi, Wildstylez and Bizzey. The event got the green light to go forward with its 2021 edition when the Netherlands approved 100% capacity as of June 30th for all events that required a negative test or vaccination proof. The Netherlands began hosting outdoor pilot events in January of this year to monitor the return of festivals such as this.

While this event was not restricted, there were qualifications that attendees had to meet. All ticket buyers had to show proof of identity with a negative test or proof of vaccination to enter. Test taken more than 40 hours before the start of the event, wouldn’t be accepted. If a person presented a negative test on Friday they were allowed to enter the festival for both days but a test taken on Thursday would mean you would have to retest on Sunday to regain entry. If a person tested positive and couldn’t enter, they received a full refund for their ticket. Masks or social distancing weren’t required inside the gates.

This is a major stepping stone in the Dutch government’s process to bring back large-scale events and proof that festival planning dates in the last half of 2021 can move forward confidently that their events will be able to happen.