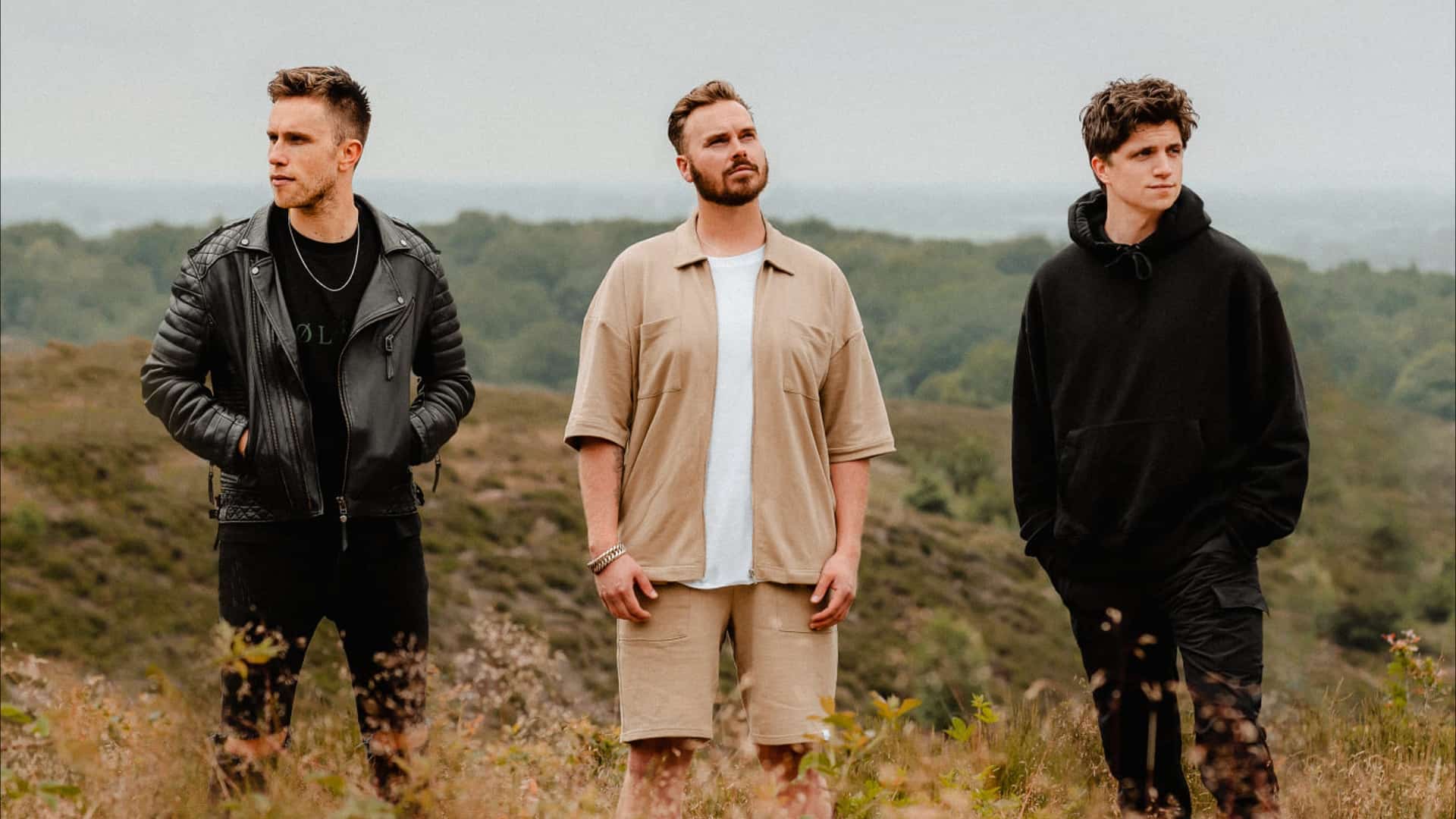 Dutch superstar Nicky Romero and MARF have just released their latest single ‘Okay’ featuring Wulf. With the main intention of bringing back festival vibes, ‘Okay’ also provides listeners with all the feel good elements that are much needed during these uncertain times. This latest production could not be any closer to Romero’s heart, with the renowned artist putting his talents to the max and providing fans alike with a track as significant as ever before.

Stirring deep emotions in the hearts of listeners is something that we have been accustomed to over the years, with Romero’s musical prowess having no limits. The addition of fellow Dutch producer MARF and Dutch singer/songwriter Wulf has further helped elevate the tracks’ status, with soulful vocals and gentle melodies creating a perfectly-suited intro, before the gradual incline towards a classic, progressive build up eventually turns into a goosebump-inducing drop.

Looking to portray the message that checking on how loved ones and friends are doing is as significant as it can be during the times that we are currently facing, ‘Okay’ provides the lyrics that all three artists hope will resonate with anyone who listens to this song. With the global pandemic affecting people for quite some time now, Romero has made it clear how important it is to talk with the people who are closest to you, whilst also adding;

“When it comes to the writing and production process, ‘Okay‘ was a very special track to work on together with MARF & Wulf. For me, it has become a song close to my heart. During these extraordinary times, the people that are close to me became more important than ever. The message behind ‘Okay‘ that we want to spread is that we should check on the people around us more often whether or not things are ‘okay.’ We should show them that we are there for them when they need us. Every line in the song has a deeper meaning, and I can’t wait to perform it live.”

As meaningful as a song could ever be, both MARF and Wulf could not be any prouder of the end result, with the message of “no matter how you feel, it is okay,” this latest collaboration could have not have come at a better timing. With success following Romero’s every move, we have no doubt that ‘Okay’ will become a fan favourite song in a record time. Working with the biggest names in the industry is a regular occurrence for Romero, with both MARF and Wulf also gaining recognition in recent times.

Supported by artists such as Hardwell, Sam Feldt, and Lost Frequencies to name a few, MARF has been amassing millions of streams for his tracks ‘Sweet Mistake‘ with KAAZE and ‘Miss You’ with Tungevaag & Sick Individuals. On the other hand, Wulf has his fair share of success also, with the Dutch singer/songwriter releasing his debut album ‘Mind Made Up’ in 2019. Out now via Romero’s own label Protocol Recordings, you can check ‘Okay’ below, and let us know what you think of this fully emotional track in the comments section.