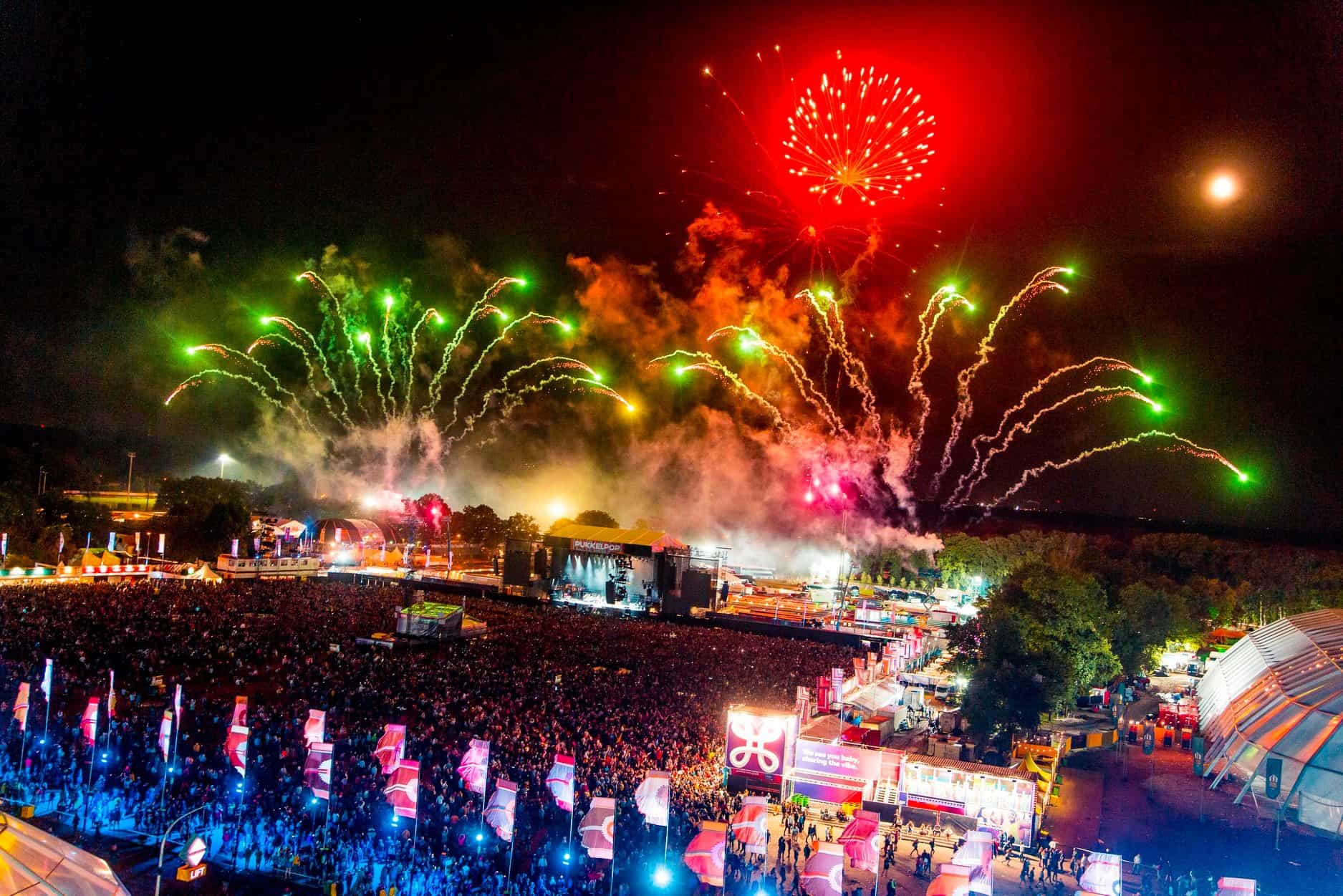 Pukkelpop has cancelled their 2021 festival due to changes within the entry requirements and lack of testing capacity that would enable Pukkelpop to run safely.

The festival is usually held near Hasselt in Belgium and was on track to resume after the 2020 cancellation under the condition that they would allow for 7,000 COVID tests daily for attendees.  However, after an announcement from the festival organizers made on July 23rd, stated that a recent reduction in the amount of time needed to conduct rapid antigen tests and PCR tests ahead of the event has caused issues for the festival, which meant they would have to triple the amount of tests needed in order to conduct the festival as safely as possible and to meet the requirements given by the local government.

Ticket holders may use their 2021 tickets toward next year’s Pukkelpop which will be held on August 18th-20th, 2022, or receive a full refund. In a post from the organizers to Facebook, they stated:

“If there is one certainty with COVID-19, it’s the uncertainty.” They also stated, “Initially we planned for a capacity of up to 7,000 tests per day at the Pukkelpop site but the 24/48 hour limit for the validity of, respectively, a rapid antigen test (RAT) or a PCR test means that we would have to triple this capacity. To put things into perspective: this is 21 times the capacity of the Park Spoor Noord testing village in Antwerp at the height of its activities. The 24/48 hour limit effectively means tripling the number of tests but there is no way we could guarantee the government we can organize this under safe circumstances. This is simple math and a healthy dose of common sense.”

They signed off their message with a big thank you to the festival organizers, their fans, and the local government.