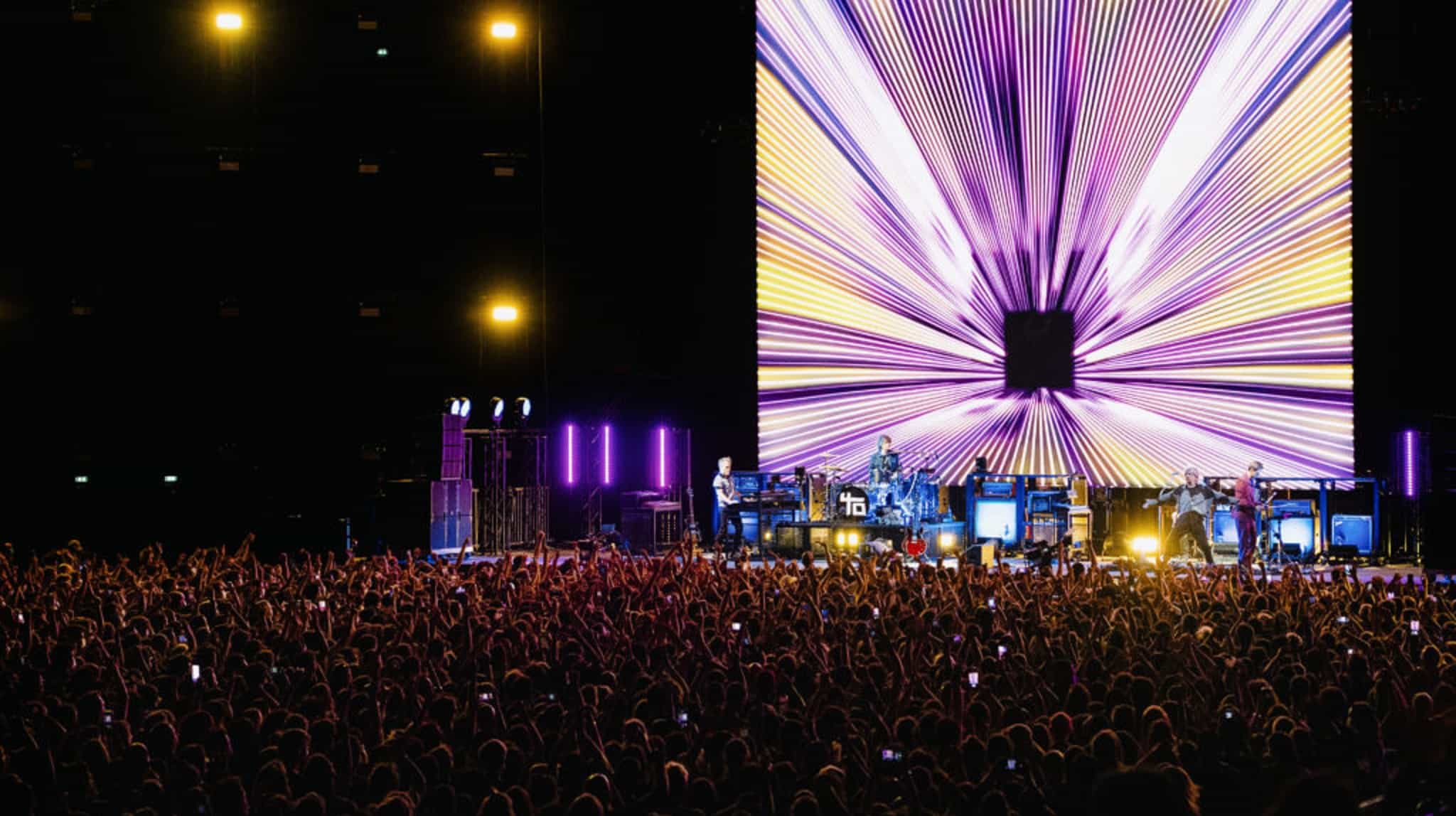 Recent research conducted in Paris at a test event, found a similar COVID infection rate in people who attended a concert at the Accor Arena compared to those who didn’t.

On the 29th of May, at the Accor Arena, French live music association Prodiss and Paris hospital AP-HP conducted a clinical trial into COVID infection rates following a live concert. At a show involving DJ Etienne de Crécy and the band Indochine, 20,300 people were in attendance, of which a small proportion of attendees were trialled.

Aiming to gather conclusive results, around 4,000 people inside the concert and over 2,000 people outside the concert were sampled. Those attending the ventilated, indoor venue had to provide a negative test prior to entry, had to wear a mask throughout the event and were encouraged to regularly sanitise their hands.

A week after the event, all participants were required to take a PCR test. Following the tests, it was concluded that there was a similar infection rate in people attending the indoor, standing concert while wearing a mask (0.20%) compared to the group of people not attending (0.15%).

The COVID research from Paris has been submitted into a journal, and AP-HP are working on the next few steps alongside the French government to avoid the closure of the live entertainment industry if local cases were to rise again.