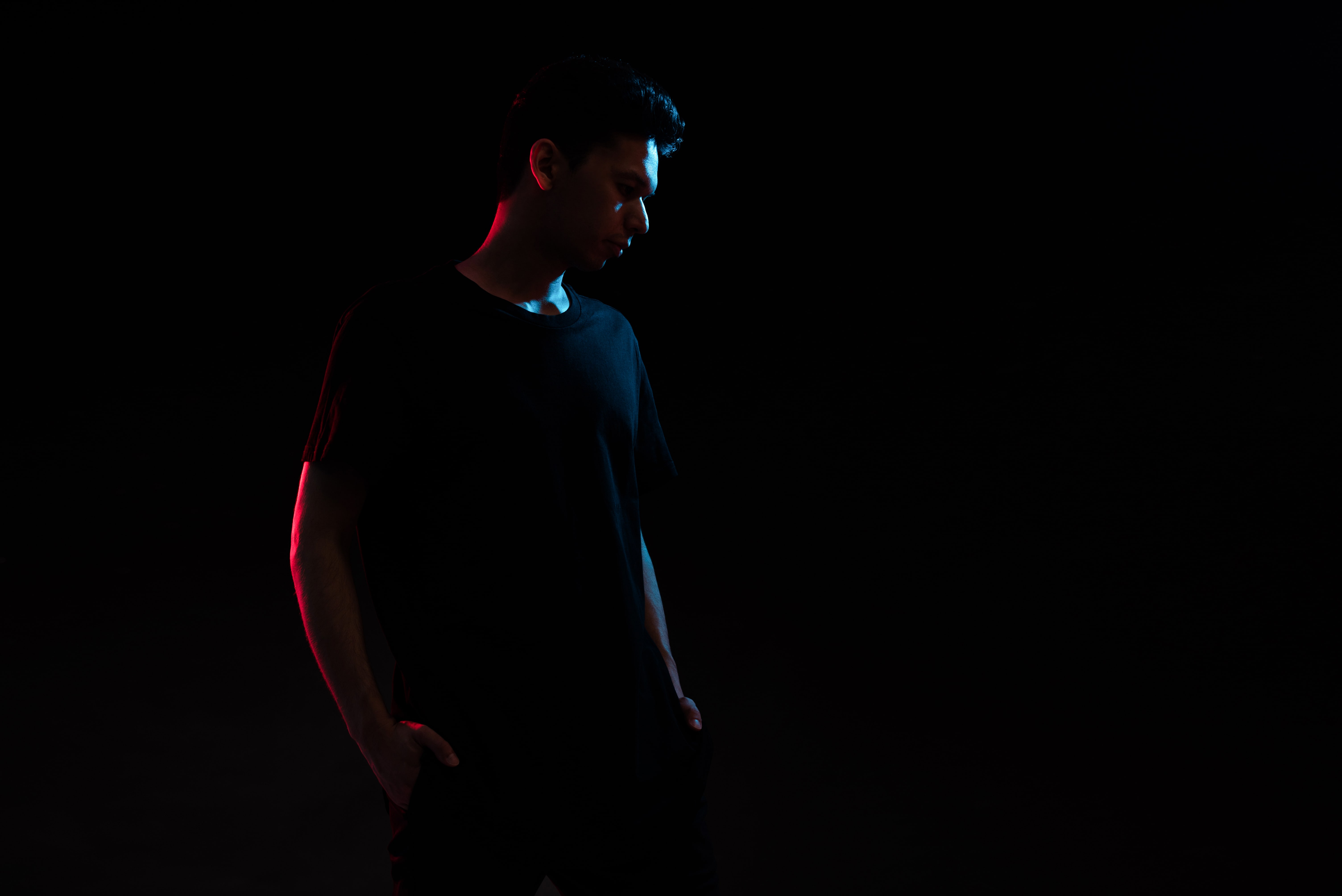 With the pandemic, it has made DJs think outside the box a little more, especially in terms of DJ sets to give their fans and new audiences something completely unique to listen to and watch. DJ and producer Roger Gunn, hailing from Tashkent, Uzbekistan, is an artist who has done more than just think outside the box and has created a series of ‘High Altitude’ sets. With support throughout his career from the likes of Benny Benassi, Don Diablo and Afrojack and releasing with labels such as Insomniac, Revealed Recordings and Enormous Tunes, worldwide fame is just around the corner for him. Now, the ‘High Altitude’ sets have further set him apart from the rest.

The ‘High Altitude’ series consists of Roger Gunn travelling to different historic – and high – places in Uzbekistan to not only give viewers an audio-visual delight like no other, but to also showcase what his country has to offer. About this streaming series, he says:

“I think many will agree that the whole situation with the pandemic made us think and act a little differently in all areas of our lifestyle and activities. With the restriction of nightlife and festivals, DJ’s also began to find various ways to attract and entertain their listeners. Some started broadcasting streams from home, others from an air-balloon or from the sights of their city’s. Accordingly, I really wanted to make the set as pleasant as possible for everyone, although, I truly realize that whatever the set it would be, surely the video would not replace the atmosphere and energy of a club or festival. However, together with my team we are trying our best”.

Attempting to give people musical entertainment whilst they are still at home, it’s safe to say he has exceeded. Back in January of this year, Gunn kicked off the series by performing from the Tashkent TV Tower. This tower is said to be the tallest structure with a publicly accessible observation deck in Central Asia, standing at a staggering 375 meters high. Mixing irresistible house beats to make it impossible not to dance to whilst also connecting to his roots, he has shown the world what Uzbekistan has to offer with its flourishing local talent. Taking it further for his next ‘High Altitude’ set, Roger Gunn travelled to the historic city of Bukhara, where he performed atop the Kalyan Minaret, the highest tower in the city and one of its most prominent landmarks. Another instalment of the three has taken him to the chilly, but stunning, Chimgan Mountains towering 2,290 metres above sea level.

To keep up to date with new projects, follow Roger Gunn on Instagram here. Don’t forget to also check out his first ‘High Altitude’ set below, with the rest on his YouTube channel here. His original productions, some of which can be heard in the sets, can also be found here.