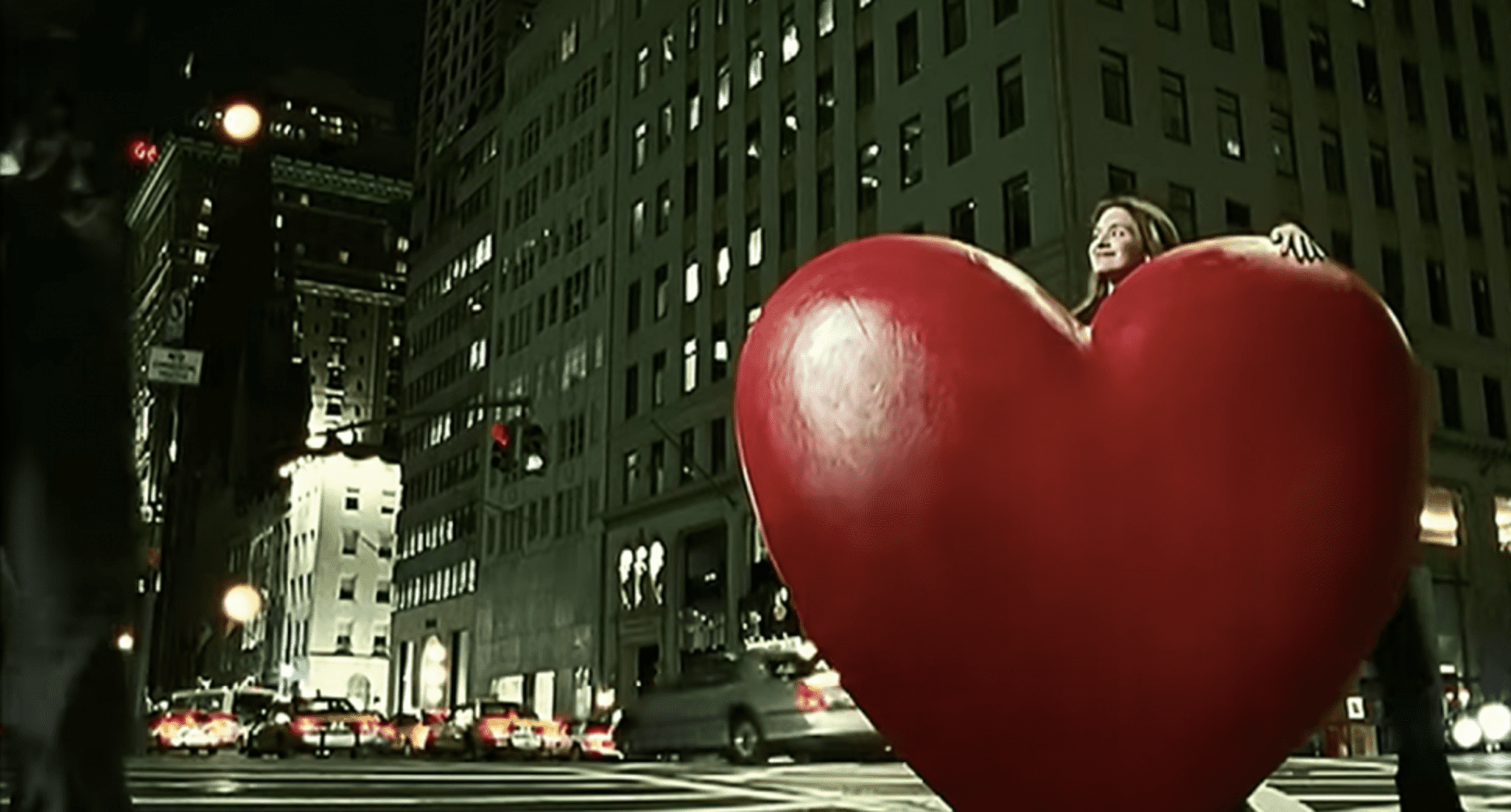 A track that has marked an iconic time in the electronic scene, Roger Sanchez blessed the scene with ‘Another Chance’ 20 years ago, on July 2 to be exact. Peaking at number one in the UK and Romania, it also saw top 10 success in countries such as the Netherlands, Denmark, Spain and others. A tune that will forever be beloved in the scene, 20 years is a massive milestone and Roger Sanchez is celebrating in two different ways.

The first way is with a remaster of the music video that went alongside the track’s release. Released on the official Ministry of Sound YouTube channel as part of their ‘MINISTRY VAULTS’ series which sees them release HD remasters from their dusty archives way back in the years, it only seems fitting that ‘Another Chance’ gets this HD remaster treatment considering its impact on the scene and reaching a 20 year milestone.

“It’s incredible to think that ‘Another Chance’ turns 20 this year – where has the time gone?! That song marked a major transition in my life and a broadening of my connection to the world through my music so it’s great to come full circle and once again work with Sony – the company that helped present it to the world. This track continues to resonate with audiences on the dance floor and I’m blessed to not only have it as one of my creations, but to know that it still makes people dance and feel connected to this day.” – Roger Sanchez

The second way that this anniversary is being celebrated is with a special limited edition reissue release of the single on 7″ vinyl, complete in a picture disc design which will no doubt be a sought after collection piece for audiophiles, or those that are massive fans of the track. The vinyl will go live with a pre-order on Friday July 16. For more news on this, keep up to date with Roger Sanchez’ announcements on his Twitter page.

Watch the HD remaster of the Philippe André directed music video below.