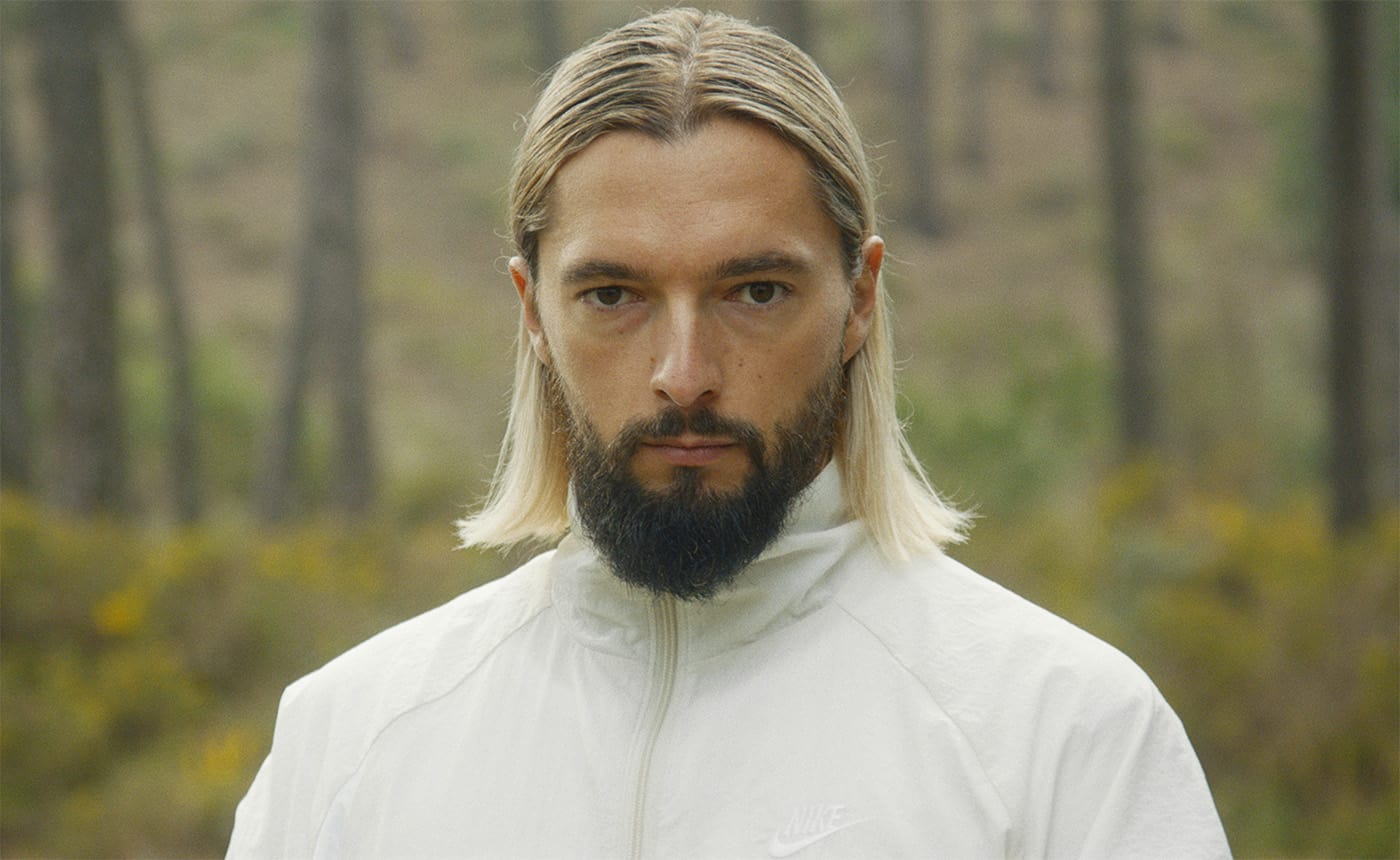 Making everyone’s day a little brighter, eccentric Swede Salvatore Ganacci stepped back into the release radar with a new single titled ‘Step-Grandma’. Teasing it on his Instagram page just days before the release with what could be another quirky and crazy music video (remember the music video for ‘Horse‘?), this is the welcome return of Salvatore Ganacci that we have all been waiting for.

Widely known for his crazy dancing during performances at the biggest festivals such as Tomorrowland, EDC Las Vegas and more, the producer isn’t just someone who can dance, but also someone who can churn out masterfully crafted dance bangers such as this latest tune. Whipping up tracks in any genre, the whirlwind producer tackles any genres from trap to moombahton and beyond and ‘Step-Grandma’ delves deeper into his producing abilities. Giving us all the dance vibes we need right now, Ganacci doesn’t miss with any production and this one is no different.

With nothing but feel-good house vibes coursing through the fibres of the track, it’s not hard to believe that this one is going to be all over the clubs, filling the dancefloors and having everyone’s arms raised in euphoria. With lyrics sounding the words ‘Om mig, släpp inte taget. Kom och håll om mig nu’ (which roughly translates to ‘About me, do not let go. Come and hold me now‘) over and over, it makes for a catchy production that will latch onto the brains of listeners and stick there for a very long time.

‘Step-Grandma’ is out now, and you can stream it below. Be warned though, as this is one seriously addictive production.