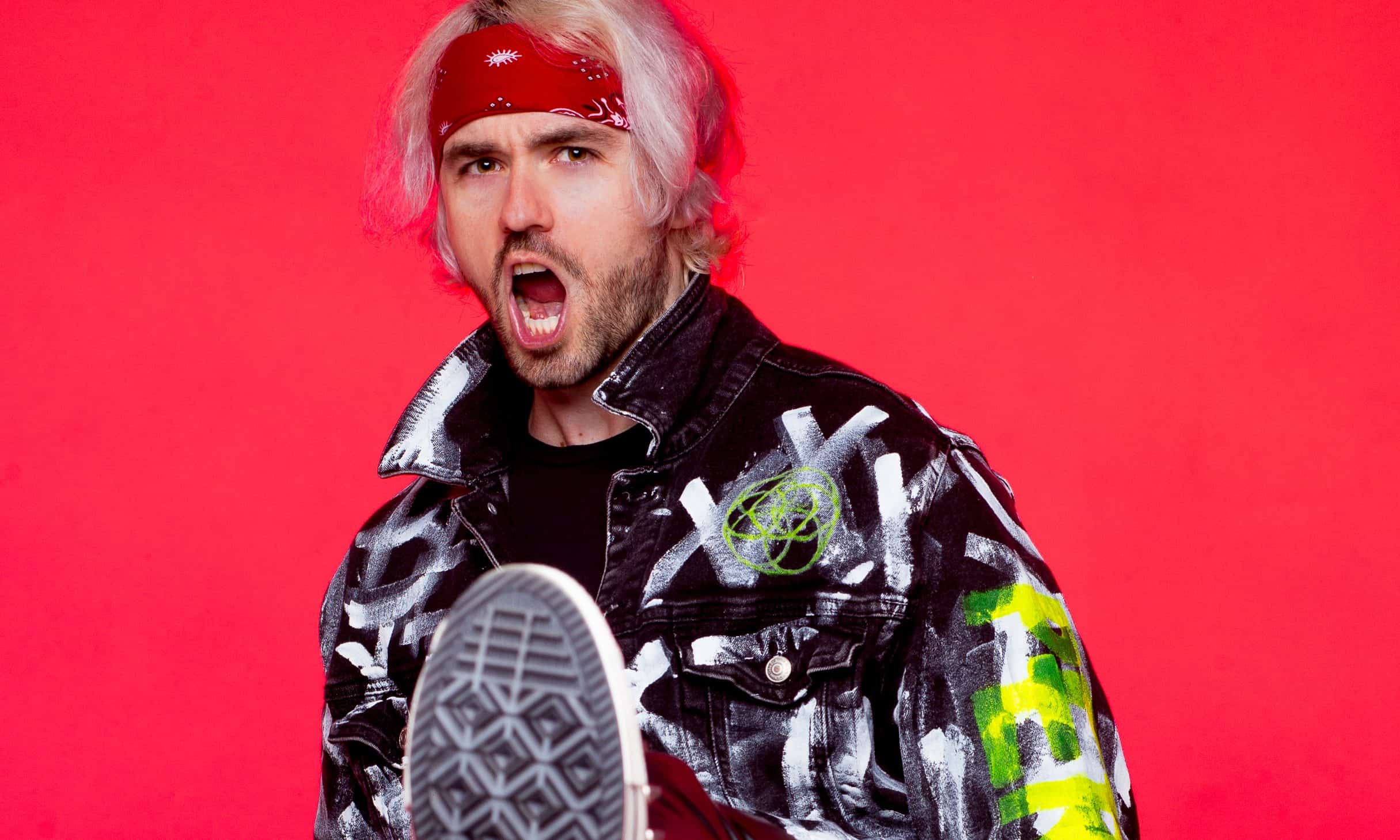 The genre-transcending EP features four brand new tracks that encompass a vast spectrum of house and techno. Inspired by the late-night clubbing vibes of Ibiza, “Hybrid Techno” begins with with the dark progressive gem that is “Naked in the Rain”. Arabesque instrumental elements feature intrinsically throughout the track that follows, ‘Alexander’, which is sure to see the listener continue on a deep, dark and mysterious sonic journey. Then arrives “Kanima,” a groovy, afro-house inspired record, that is meticulously crafted to set any dance floor alight. Sevenn finally polishes off the EP with the pulsating bassline rhythms and intricate synthwork of “Paris to Berlin.”

Speaking of his new works, Sevenn (otherwise known as Kevin Brauer) uncovered the inspiration behind such a spell-binding EP:

“I fell in love with techno in 2017 after spending around 6 days straight clubbing in Ibiza at clubs like Amnesia, Pacha and DC10, which changed my life. […] I wanted to bring all those elements from melodic techno, afro-house and deep house into a fresh new package”.

Sevenn has burst onto the scene in emphatic style in recent years, as he has found global acclaim with multiple of his productions and collaborations alongside the likes of Tïesto, Alok and Kathy, to name just a few. With celebrated records such as “BOOM”, “Colors Of The Rainbow”, “BYOB” and “The Wall,” in his arsenal, he has gone on to play some of the world’s most esteemed festivals including Tomorrowland, Lollapalooza, and Creamfields.

Its fantastic to see Sevenn draw upon his influences and go in a more minimalistic direction with his production on ‘Hybrid Techno’. We, therefore, look forward to seeing what other exciting things he has been cooking up for the future.