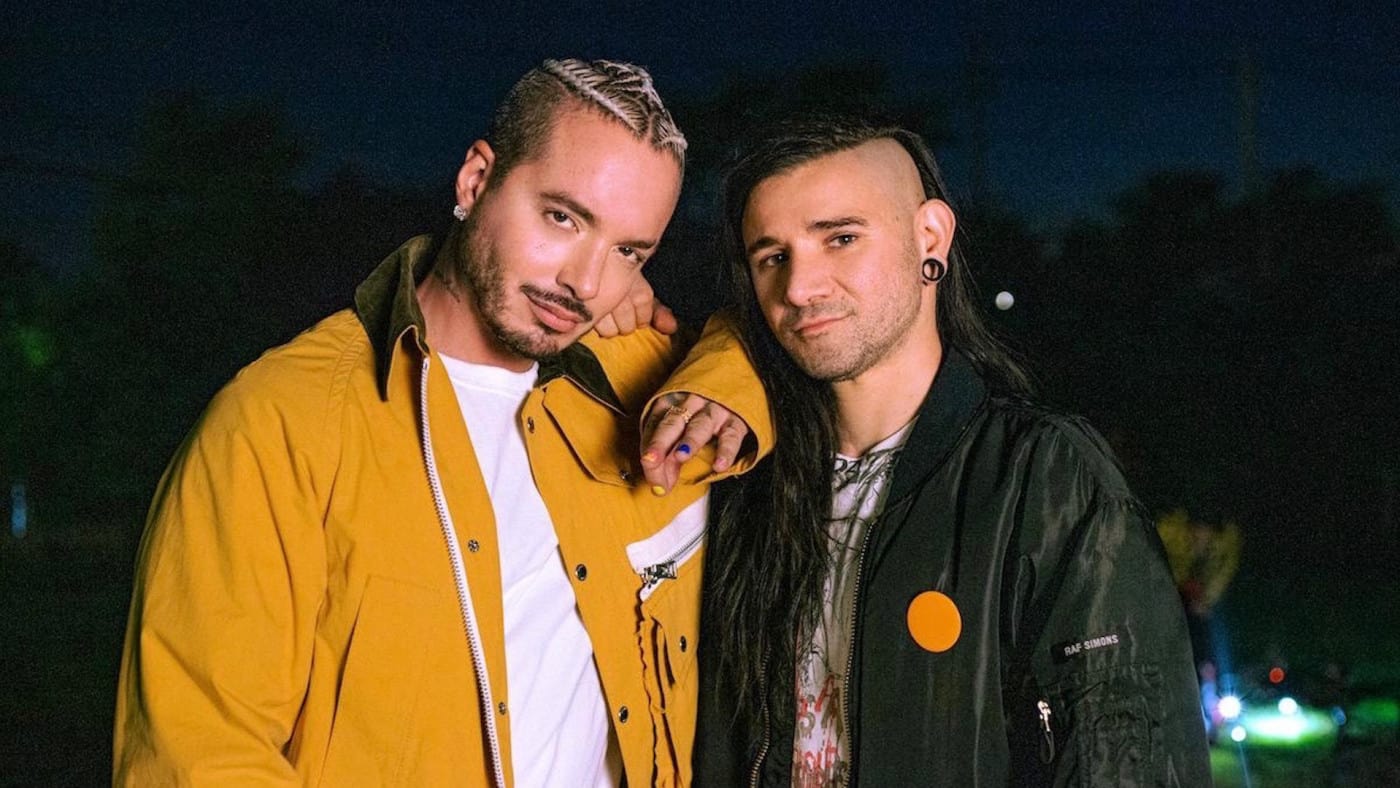 2021 is proving to be the year of Skrillex. Returning back to the scene in full force, so far he’s released three tunes ‘Butterflies’, ‘Too Bizarre’ and ‘Supersonic (My Existence)’, all with a whole host of different collaborators spanning multiple different genres. Showcasing his range as a multifaceted producer, Skrillex is back once again on a nonstop musical path and he now brings us yet another new track. Another collaboration, this time its with one of the best-selling Latin artists of all time J Balvin. Considered the ‘prince of reggaeton’, J Balvin is also on a roll in terms of releases this year, unveiling a handful of top tier tracks such as ‘7 De Mayo‘, ‘Otro Fili’ and ‘Ma’ G’ and is not showing signs of slowing down any time soon. An explosive pair, Skrillex and J Balvin bring us ‘In Da Getto’.

Taking elements from David Morales and Bad Yard Club’s 1993 hit ‘In De Ghetto’, the track nods to the 90s scene whilst keeping it fresh and updated with both artist’s signature sounds. Proving to be a great match, it’s clear that both artists bounced off each others musical styles extremely well, with Skrillex (alongside Puerto Rican producer Tainy who also co-produced) adding the dance flavour to ensure that this will be the next biggest summer hit. Don’t be surprised to hear this all over the radio and in clubs once they fully reopen.

To accompany the track, the pair released a music video directed by Alfred Marroquín who has worked with the likes of Billie Eilish, Rosalía and A$AP Ferg in the past. Depicting a group of people at parties, watching it will definitely get you in the party mood, itching to get back onto the dancefloor immediately. Also including cameos from TikTok star Khaby Lame, who is the third most-followed person on the platform and also features on the track’s cover art, and Jeff Obeng as his comedy skit character Mufasa, Skrillex and J Balvin themselves also feature for what is a star-studded music video.

Stream ‘In Da Getto’ here, and watch the music video below.