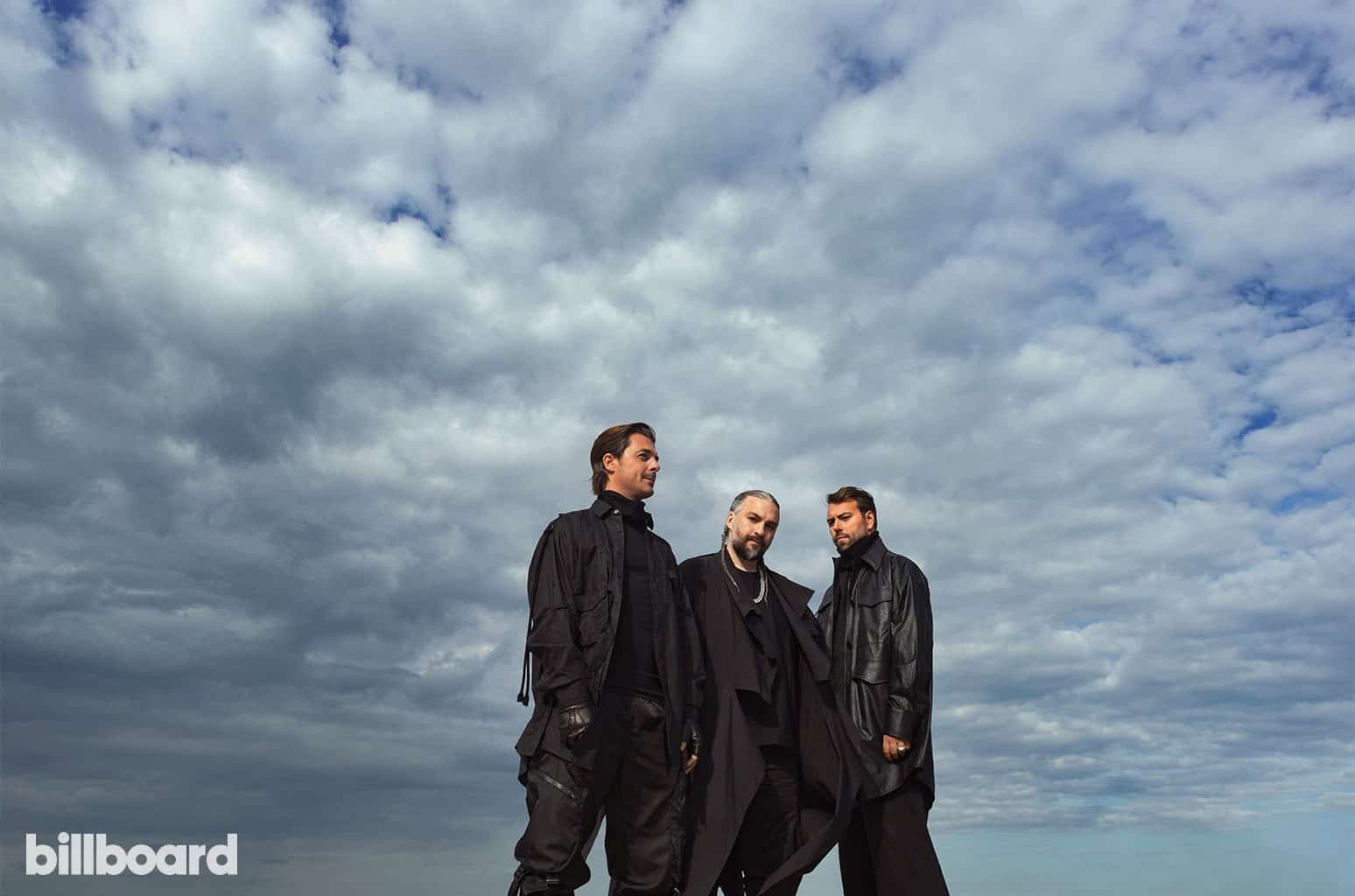 As the world anxiously waits for the return of Swedish House Mafia, Billboard have just released their new front cover and it features the powerhouse trio. The cover displays the three along with the words “New Label, New Manager, New Music.” Not only that but the inside the new edition of Billboard there is an entire feature article on the group, titled “Swedish House Mafia Returns: In Stockholm with the Dance Music Legends.”

The article sheds new light on what happened behind the scenes for the past few years as the world awaited the so-called “reunion.” The initial plan was for the Swedish trio to completely reunite after Ultra 20th’s Anniversary but the according to Swedish House Mafia in the article “behind-the-scenes problems at that show underscored just how much of a change a true reunion would have necessitated.” The attempt for new music over the next few years was there but due to conflicts nothing was released.

“It was just like, ‘What the f–k do we do? How do we come back? Do we just give them another [version of] what we’ve done before?’ ” “I was like, ‘F–k that; it’s depressing to go back. It’s disgusting to go back.’ ” – Sebastian Ingrosso

The group also stated that the new music now is just a build up to an eventual album release later this year titled “Paradise Again”.

“I’m not trying to like, satisfy the digital market,” says Steve Angello. “My big play here is making an album we love and putting it out. I’m not going to go into the studio and call the guys and be like, ‘Yo, numbers are cold on the playlist.’ We don’t give a f–k.” –

Billboard also goes into detail about the creation of the “reunion” show, an idea that began in 2016 but the group states that is was only supposed to be one single show. It’s clear that people’s belief about the Covid-19 pandemic halting plans for Swedish House Mafia was true. But it seems that they are back better than ever and ready to share their new version of themselves with the world.