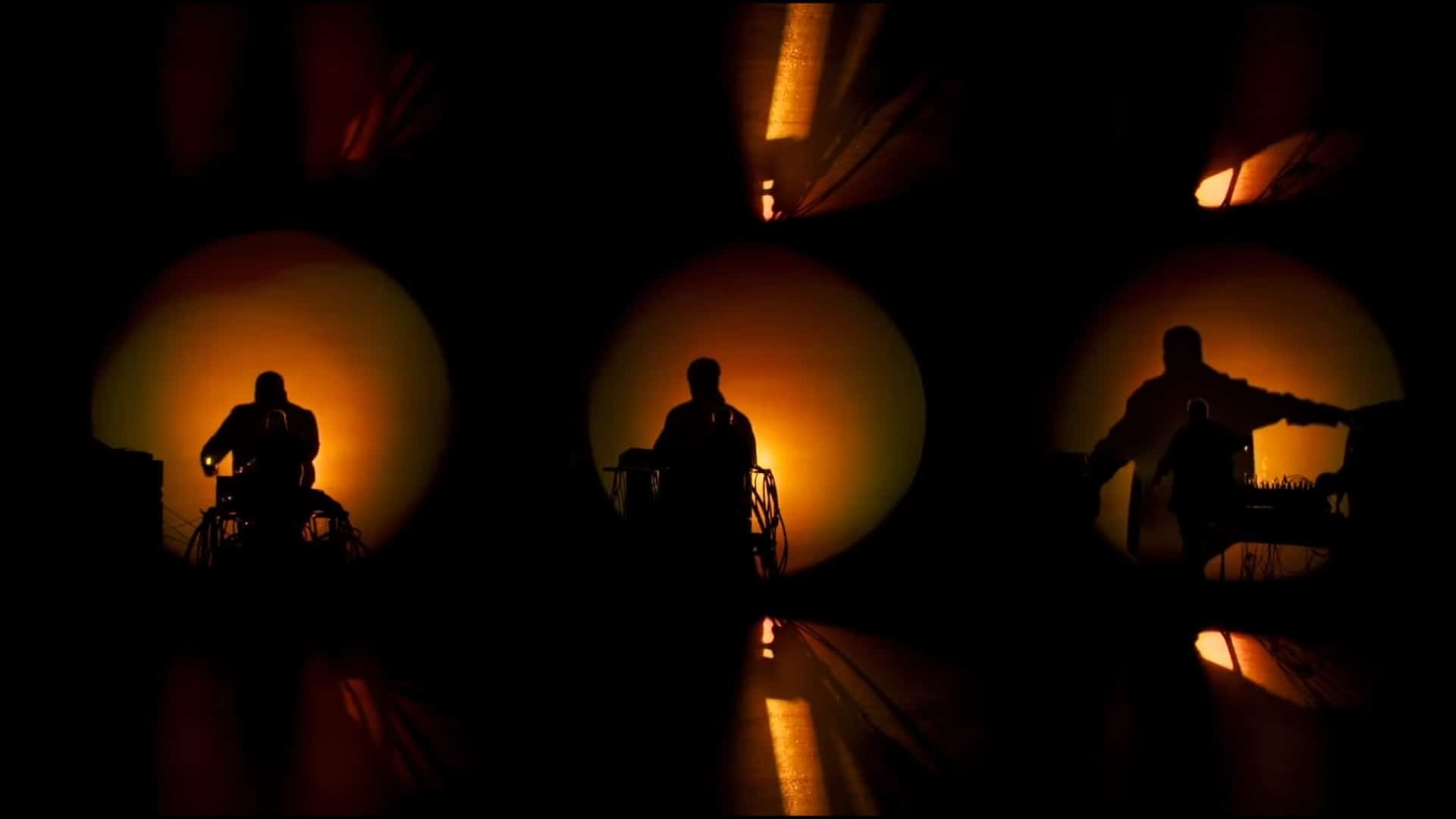 The next step in the return of the Swedish House Mafia took place on July 19th as the trio debuted their two new singles, “It Gets Better” and “Lifetime” on ‘The Tonight Show Starring Jimmy Fallon.’ The appearance on the show had been rumored for days. But hope began to dwindle as the group disappeared from the NBC website. However, within the next 24 hours, Swedish House Mafia had been put back on the bill and began to tease the Monday release of “Lifetime.” At that moment, it was inevitable that the three lifelong friends would once again share the stage for the first time since 2019.

In classic SHM fashion, the stage setup was very minimalistic. The only thing the viewers could see were three big circle cutouts. Steve Angello, Axwell, and Sebastian Ingrosso were each standing individually in one circle. Joined by Ty Dolla $ign and 070 Shake, the trio first performed “Lifetime.” There was no DJing, each person had their own set of instruments playing live. The background resembled the aesthetic depicted in the music video. You could barely make out the faces of the three men but could identify them by their silhouettes. Each wore a mask to cover half their face (as first seen in the Billboard article).

Many thought that their appearance would only be a one-song set, but to viewers’ surprise, the Swedish House Mafia elegantly transitioned into the song that broke their silence, “It Gets Better.” The track began with the visuals of where the “Lifetime” video ended. A hand reaching up from the ground into a new setting (the world depicted in the “It Gets Better” video). Then the bass began to rumble, and the aesthetic turns from a brown to the iconic black and white the group is known for. With flashing strobes and pieces of the music video playing behind them, the Swedish House Mafia proved why these songs are meant to perform live. The performance ends with the three dots going full white and then fading to black.

After the performance, it’s no question that fans will be demanding to see a full headlining show with the new production soon. Just the three-minute tease proved that this phase of the group is going to be something to behold. This is a brand new era of the Swedish House Mafia, they are back to push the boundaries of dance music and make people rethink what is possible. And when the time comes for the world tour, you can guarantee it will be an experience that can’t be missed.

Watch the Jimmy Fallon performance below.