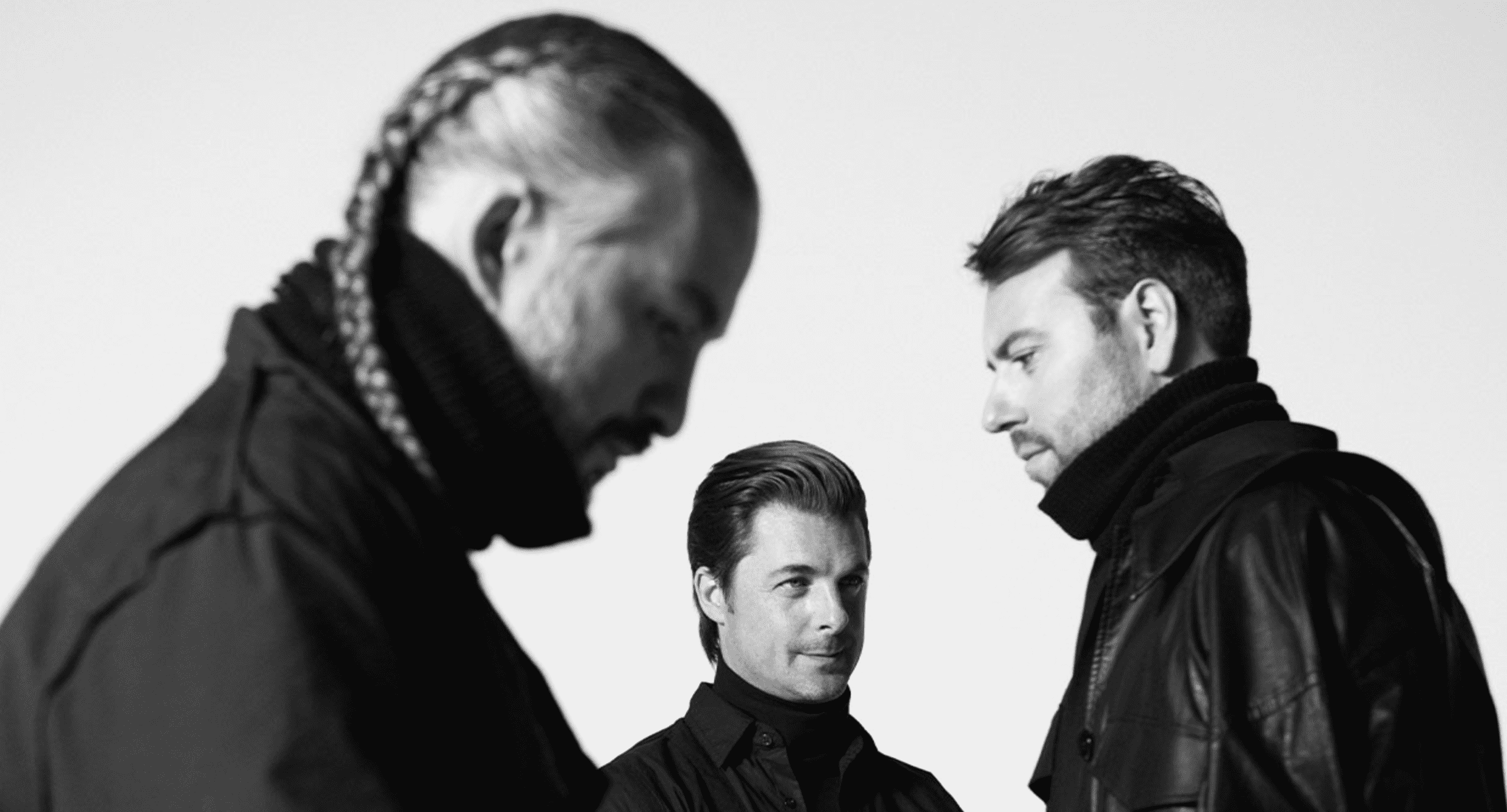 The time has finally come. Swedish House Mafia, comprised of Axwell, Sebastian Ingrosso and Steve Angello have released their first new single in a long, long time. It isn’t just any single though, but is one of the group’s most anticipated IDs from their comeback tour back in 2019. ‘It Gets Better’ is the chosen track, and couldn’t be a better way to welcome in their new era.

Part of their new material which was teased to fans in a selection of shows around the world in 2019, ‘It Gets Better’ showcased a new sound from the trio, away from their progressive euphoric signature style that firmly grasped the industry all those years ago during its ‘golden’ era. Showing that they have changed and evolved over the years before they regrouped, this new SHM era may take us down a deeper, darker path and we’re here for it.

From first listen, fans will instantly realise that this official version is much different than the version we’ve heard being played at their shows, so at the same time it still feels completely fresh whilst retaining elements of the track that the world fell in love with to begin with. Tribal drums and punching synths guide the track into the spotlight, where a haunting vibe covers the entirety of the track in a blanket of dark boldness. It’s clear where each member’s influence comes in, with Axwell and Sebastian Ingrosso’s larger-than-life sounds and Steve Angello’s deeper, darker and soulful way of producing. All coming together, it culminates in what is presented in ‘It Gets Better’, and is certainly an explosive way to kick off their official return to the release radar.

What do you think of this version of ‘It Gets Better’? Listen to the track below and let us know what you think in the comments. Welcome back Swedish House Mafia!