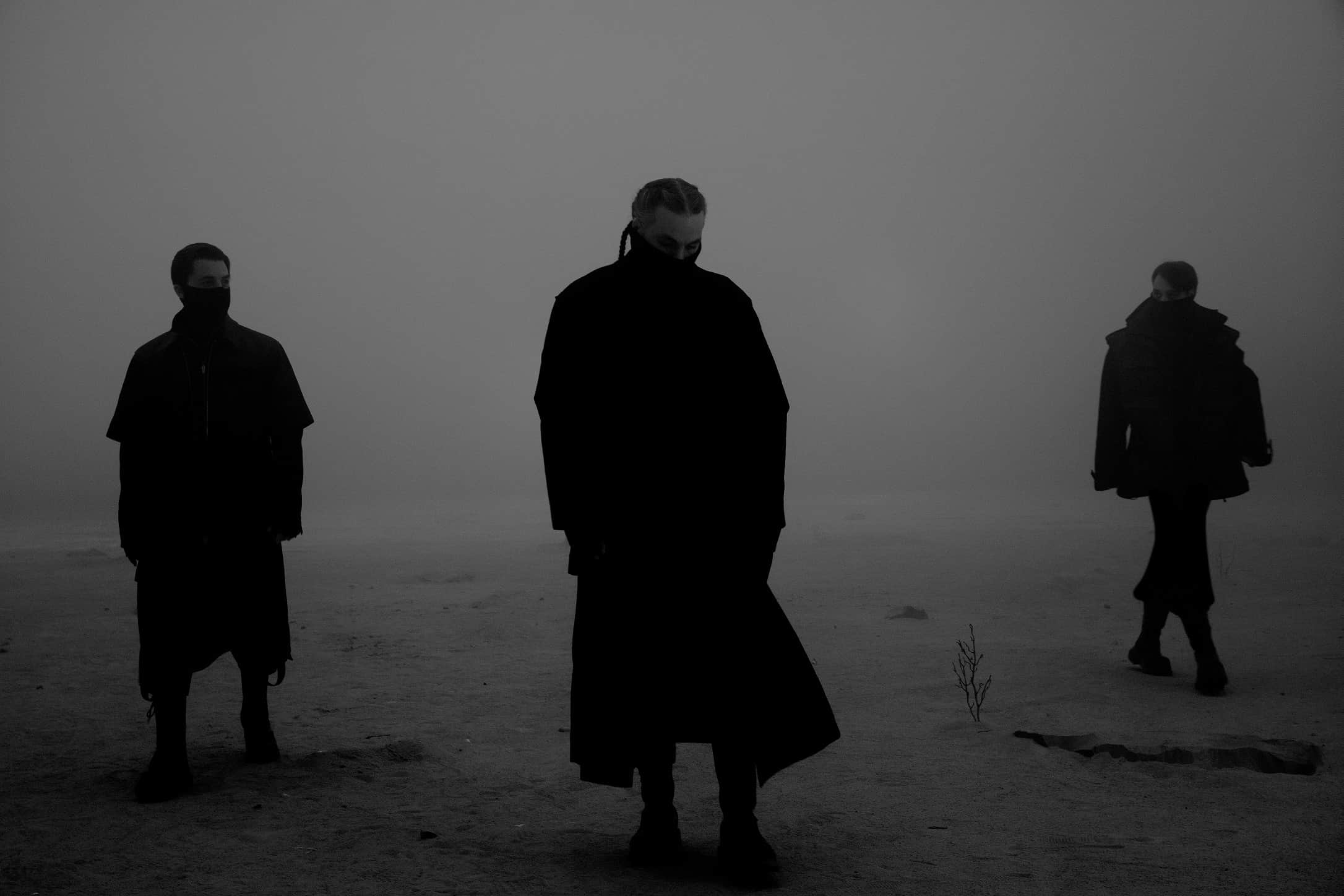 Off the back of their first single back, ‘It Gets Better’, Swedish House Mafia have kept the treats coming and have now released their second single in a few days.

Titled ‘Lifetime’, this comes in the form of a collaboration with Ty Dolla $ign and 070 Shake. What’s exciting is that this track is not one of the well-known IDs that had been played out in their reunion shows (such as ‘It Gets Better’ or the still to be released ‘Underneath It All’) but is a fresh new production, teasing what they had been cooking up in the studio throughout the past few years. With ‘Lifetime’, the trio are taking another new direction that may surprise fans.

This time going down the pop/RnB route, you wouldn’t immediately think that it was a Swedish House Mafia production without seeing their names first, proving that they are dynamic producers who know exactly how to switch up a style at the flick of a switch. The two collaborators on the track, Ty Dolla $ign and 070 Shake each add a level of diverse vocal abilities to the track. With Ty Dolla $ign expertly singing lyrics with a level of sophistication and groove, 070 Shake comes in with a rap-like verse and offers a new perspective to the entire production. Swedish House Mafia have shown that this new era of music is full of diversity, with a sound completely different than shown in earlier years. The trio along with Ty Dolla $ign and 070 Shake are also due to perform the new track on tonight’s episode of The Tonight Show Starring Jimmy Fallon.

This is a new evolution that we are witnessing, and it sounds great. Listen to ‘Lifetime’ down below and don’t forget to let us know what you think in the comments.