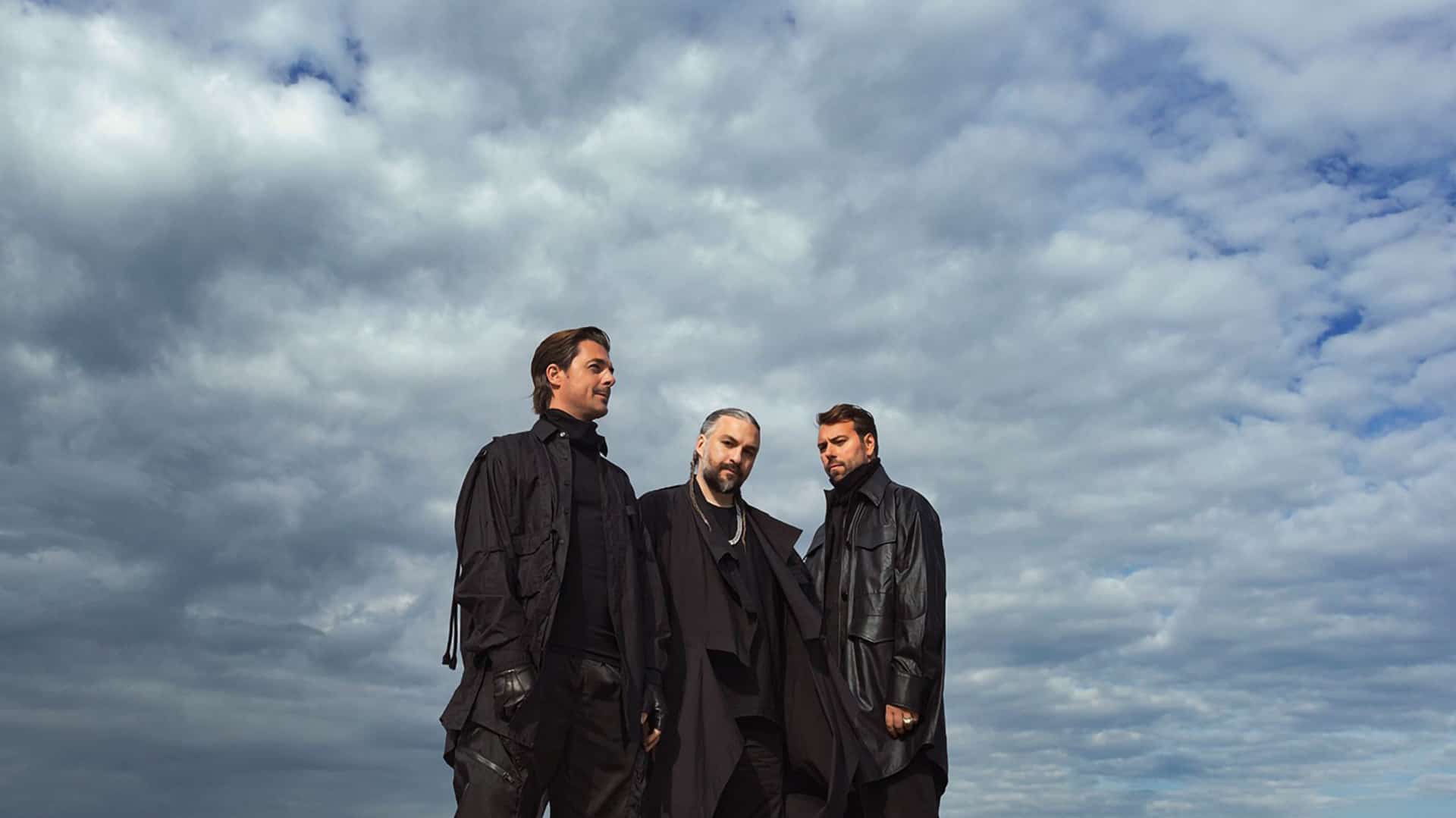 Swedish House Mafia are back. After a torturous and long hiatus, the iconic trio seem to be back with plenty of new music to share. Last Thursday SHM brought the internet to its knees with the release of ‘It Gets Better‘. Both the single and the fantastic music video that accompanies it left the industry jaw-dropping. The quality, the class, the finesse. After years in the studio, these three musical chrysalises have finished their metamorphosis process and are spreading their wings for a new era of SHM. Today, when the dust from the first release had barely settled, Swedish House Mafia share yet another brand new single featuring Ty Dolla $ign and 070 Shake. If you think these collaborations are suggestive and you know what the track ‘Lifetime’ is all about, you’re wrong. This is fresh, this is new, this is the future. To talk about this new single and the inspiration behind its creation, Swedish House Mafia were in conversation with Zane Lowe on Apple Music.

By the second work, fans are starting to get a sense that the musical direction is different. Is being different bad? Don’t answer that without listening to ‘Lifetime’, as you’ll be surprised. The more melodic, uncharacteristic genre-bending sound seems to be the future. In the previous interview with Zane Lowe, the trio had already mentioned that they were going to deliver music true to themselves, and it seems to be delivering just that. Eclectic, comprehensive and refined. So seems to be the description of SHM’s new sound, but Steve Angello describes the musicality of ‘Lifetime’ extremely well:

‘It’s like, Swedish House Mafia into a blender. This is what happens with this whole new album, man. It is a lot of things.’

New album? Yes, please! On the message behind this new single, Steve Angello went on to say that the song is meant to provoke feelings. It’s made for listening but especially for feeling. This is not the typical festival banger, but preposterously so. SHM want to invite the listeners to feel because that’s what drove them to create ‘Lifetime’.

The collaborations give a foretaste of the pop flavour spiced with RnB of the new song. The choice of guest vocals has been carefully chosen so that the vocals reflect the concept of the song. 070 Shake eschews stereotypes, as seems to be the case with SHM’s new music. Steve Angello described her as a unique artist and that if they could choose, that they would include her in all their work. He further adds that:

‘She’s incredible, and I think we’re all huge fans of her. And we’re so blessed to work with her and her delivery on that record is amazing.’

The collaboration with Ty Dolla $ign was not a desire that arose only with this record. The trio is an admirer of his work and a few years ago this desire had already arisen. To Zane Lowe, Sebastian Ingrosso added that:

‘We love Ty Dolla $ign. We loved him from very, very beginning (…) Ty would be perfect for this because he has that grittiness in his voice that, first of all, all the ladies like a lot’

Stay tuned, we’ll be sharing all the news surrounding this great Swedish House Mafia comeback. Listen to the brand new ‘Lifetime’ below.