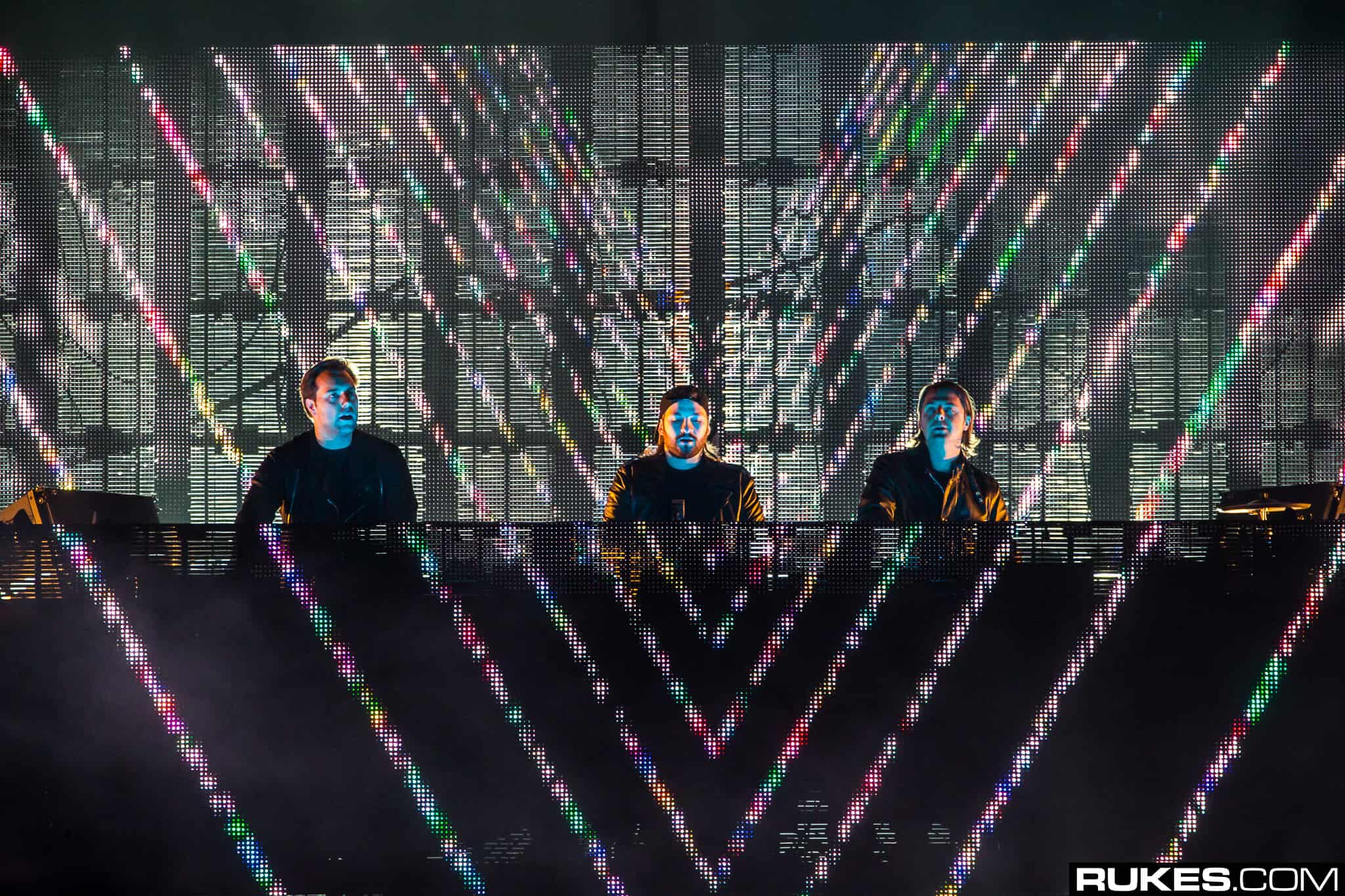 Swedish House Mafia are to drop a short mix next week as part of BBC Radio 1’s Dance Weekend, landing between the 6-8th of August.

BBC Radio 1 have just announced the full line-up for this year’s Dance Weekend, with some of the biggest names in dance arriving with short mixes from Friday across Sunday. As the station will boast approximately 70 hours of dance music goodness next weekend, the Swedish House Mafia are to head up the roster on Friday night, off the back of their recent releases “Lifetime” and “It Get’s Better”. Other DJ appearances are to include the likes of MK, Shermanology, Hannah Wants, Vintage Culture and Nina Kraviz, to name just a few.

Having just released their first original productions in almost nine years, it will be interesting to see what the trio have in store for us as they participate in the Around The World With Radio 1 broadcast. Surely we will get to hear radio plays of “It Get’s Better”, recently named BBC Radio 1’s Track of the Week, as well as their collaboration “Lifetime” with vocal sensations Ty Dolla Sign and 070 Shake. Pushing our luck, perhaps we may get to hear other IDs they have in the pipeline ahead of their debut album due later this year, with our fingers crossed for an exclusive first-play or the appearance of the eagerly awaited record “Underneath It All”.

Aside from the IDs, one thing is for sure; you definitely don’t want to miss a brand new Swedish House Mafia mix, coming next Friday as part of BBC Radio 1’s Dance Weekend!