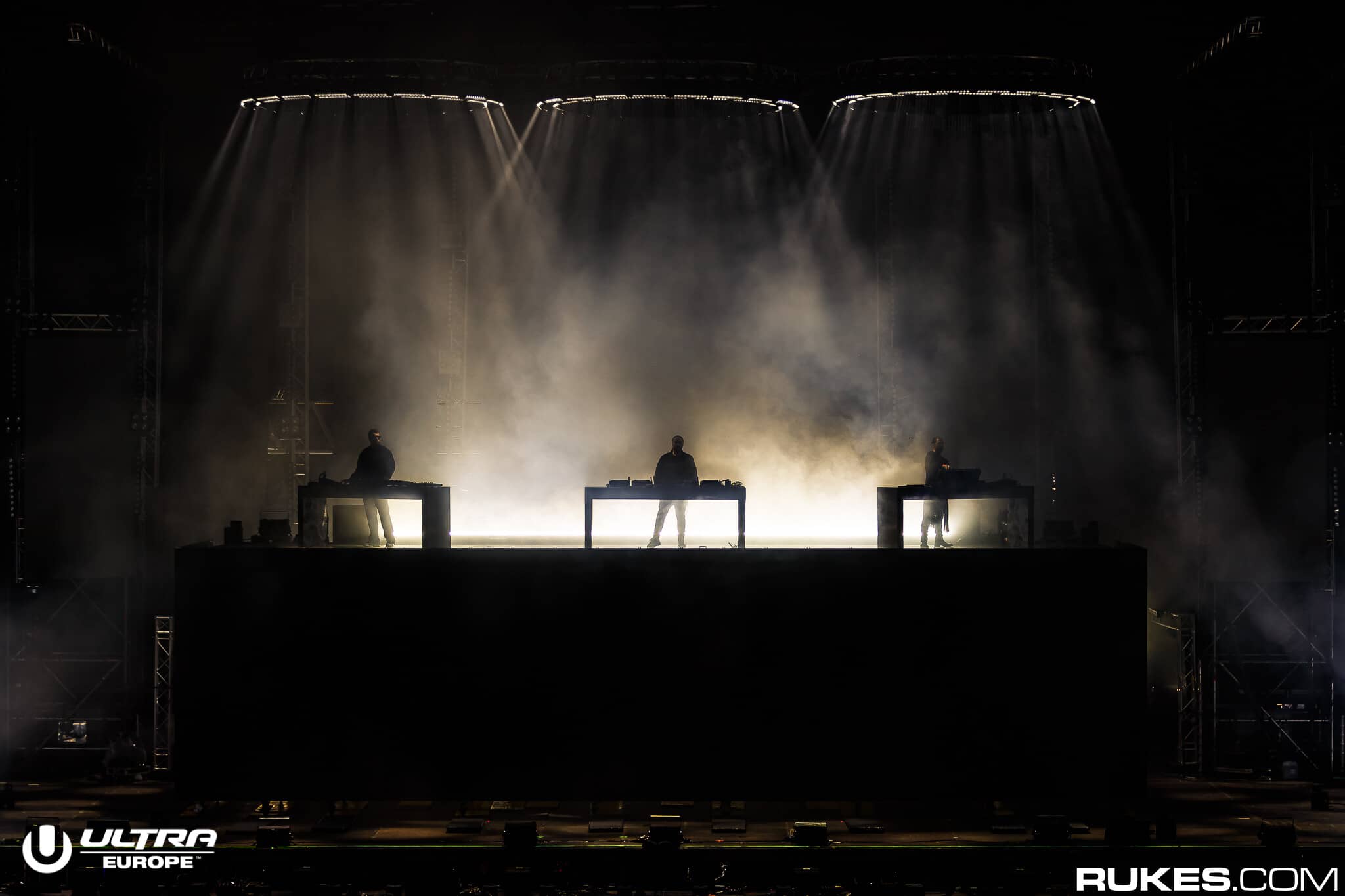 At last, after a long wait, Swedish House Mafia will return with a brand new single this Friday. The new single will feature Ty Dolla $ign and 070 Shake. The features were confirmed as the five of them will perform for The Tonight Show starring Jimmy Fallon on July 19th, according to the official show website.

Moreover, as we have been keeping track of the poster teasers around the world, Spotify launched an official advertisement in Times Square hinting at the new Swedish House Mafia release. 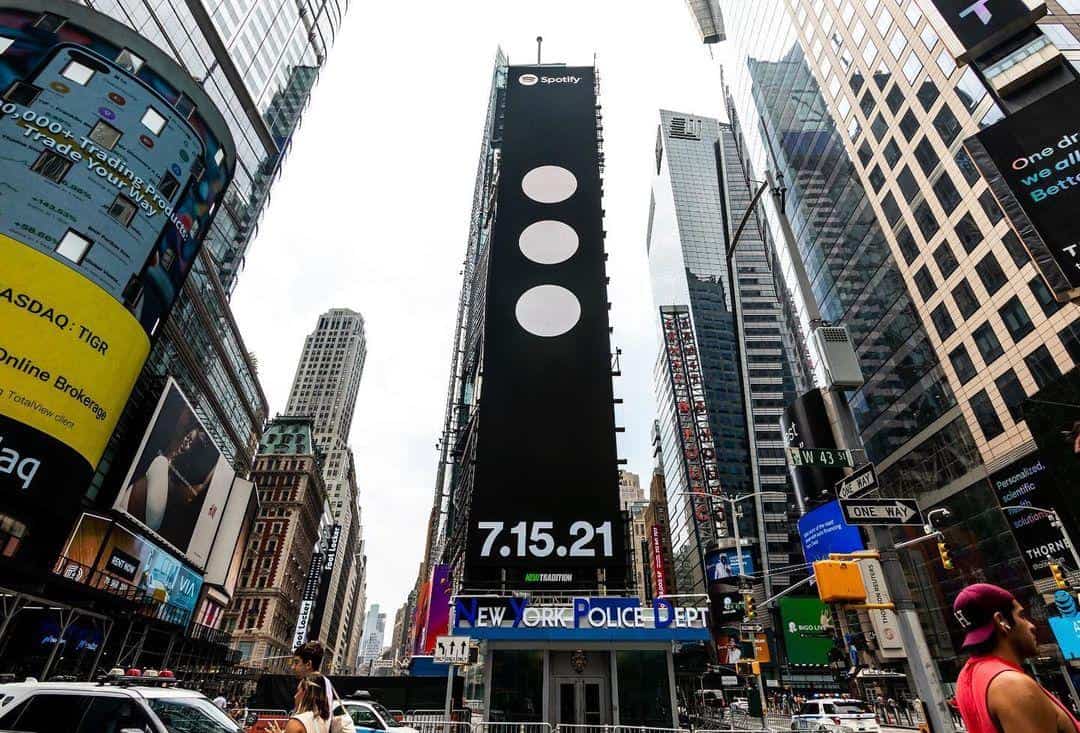 The release does not have an official title as of yet, but we discovered back in March that a song titled ‘Not Yesterday’ was registered with ASCAP. Under the writers for ‘Not Yesterday’ hip hop artist Danielle Balbuena, better known as 070 Shake, is listed. It is worth noting that Swedish House Mafia’s manager, Sal Slaiby, also represents Ty Dolla $ign.

This is definitely a new direction for the Swedes, and we cannot wait to see where it will take them. One thing is for sure, we are happy they have returned with new music. We will keep you updated on anything new that surfaces with the trio, as their return is set to be spectacular.