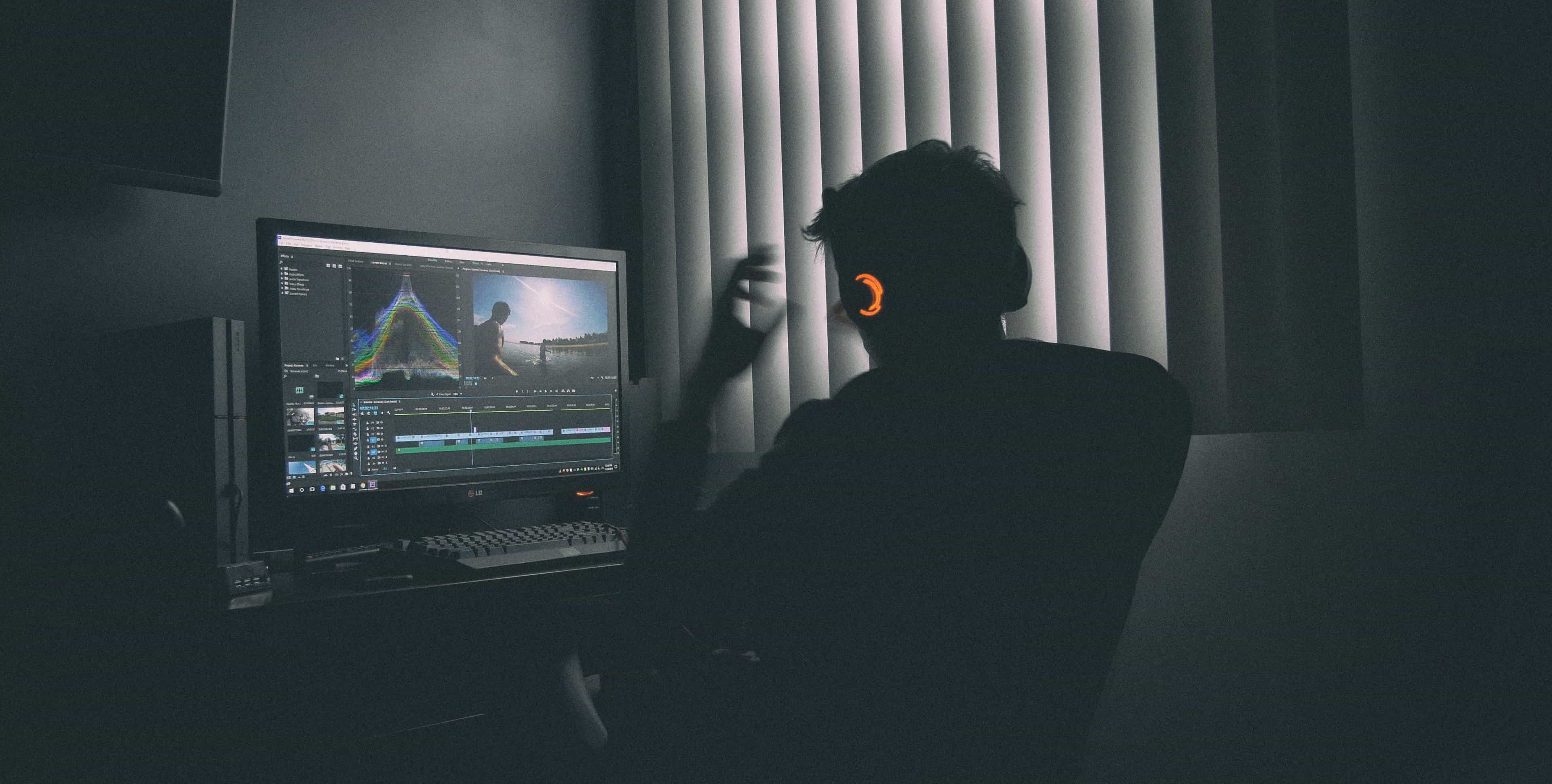 Are you the kind of person that has favorite films purely because of their soundtrack, or goes to one shop over another because you prefer the playlist? If you are then you’ve got to sort out your video game collection because there are some games with soundtracks that will blow your mind. Tony Hawks Pro Skater 4 became the playlist to every alternative boy’s summer when it came out. Similarly Doom blew every metaller’s mind when it came out in 1993, but until recently, there haven’t been that many games with a focus on really great electronic dance music. We’ve pulled together the best of the best right here.

Age of Gods is one of a selection of real money casino games from developers Playtech. This company has a whole load of slot games under their belt, but few of them have a soundtrack as catchy as this one. Dramatic deep synths interspersed with a higher-pitched twinkle certainly conjure up images of Greek mythology, but even more than that, they’re totally reminiscent of the introduction to a slow-burning floor filler. Any EDM fan will be trying to put their finger on where that song came from a week from now in the shower. Don’t say we didn’t warn you!

If you’re fans of the 90’s house aesthetic of bands like Gorgon City then you’re going to love the soundtrack to TRON RUN/r. Giorgio Moroder and Raney Shockne are the creative genii behind it and they deserve way more recognition than they get. The whole soundtrack is available to buy on Apple Music, or just listen to on Spotify and it really is worth giving a spin. From the dread-building ‘Run Program’ right through to the otherworldly Memory String, each track has a DNA all of its own. The duo flit effortlessly from deep, dark, synths that bubble with impending doom, to fast-paced manic house. The game itself is also great, but we’ll save that review for another day.

The most modern game on the list, 2021’s Hotline Miami saw players dropped into an unforgiving underbelly of crime and general madness. The soundtrack was comprised of work from no less than nine different artists, but works as a brilliantly cohesive album if you listen to it from start to finish. Each musician was clearly given the brief of ’80s’ but it’s fascinating to see how each one interpreted it slightly differently. Generally there’s a very synthy techno feeling, but modern flourishes really bring it right into the 21st century. Being brilliant enough to realise just how incredible the soundtrack was, the developers released the whole thing for free plenty of time before the game launched. Understandably fans were stoked to be able to get a peek into what the game might be like and enthusiasm for the soundtrack blew up. Since then a vinyl copy has been released and if you haven’t got it already, once you’ve had a proper listen, you’ll be clamoring to get your hands on it.