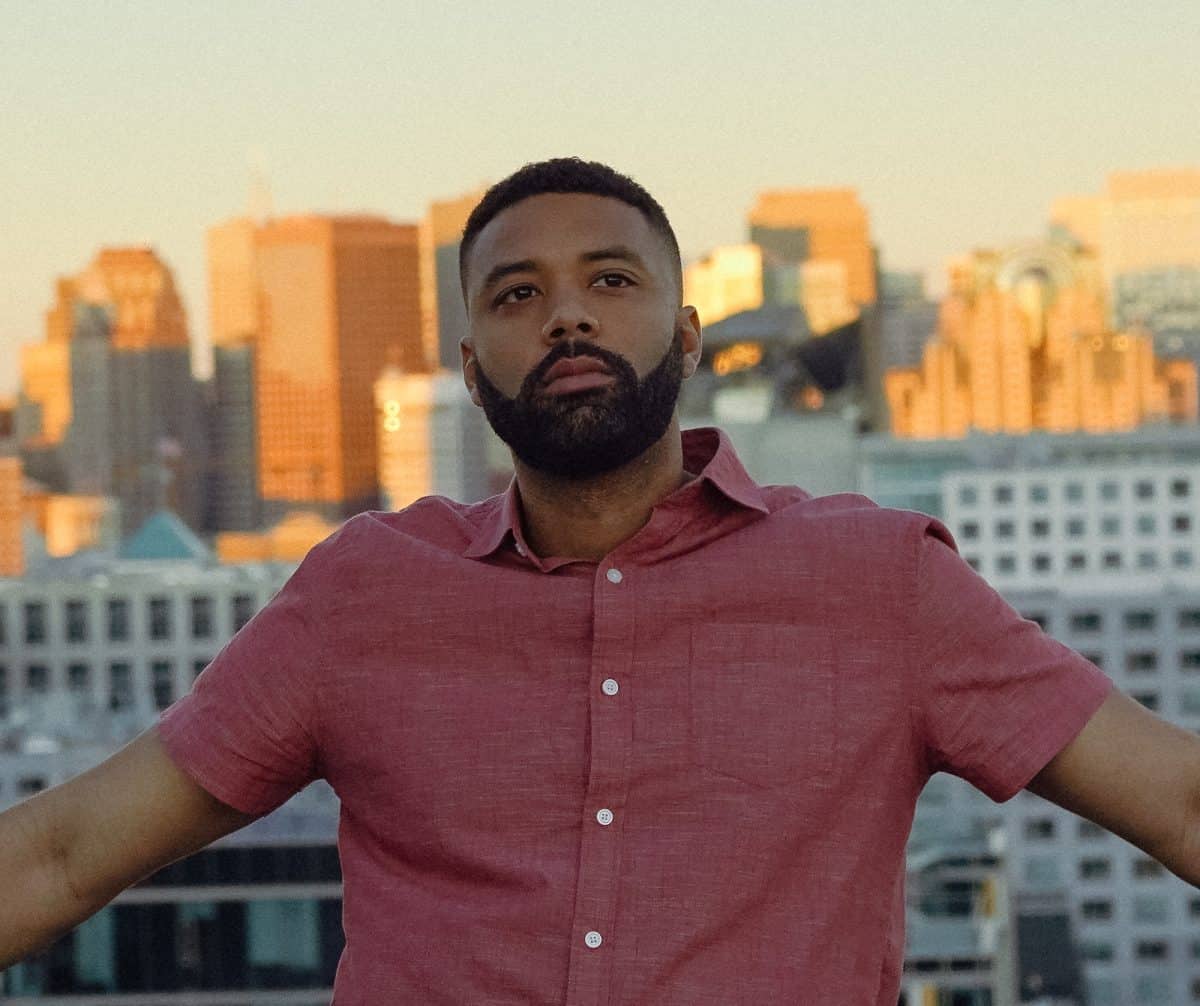 Returning with a bang, The Indiigo Child has just dropped his latest single ‘I’m Yours’ featuring Luma. With a summery vibe surrounding this latest track, the San Francisco-based producer has been able to capture all the right elements in providing a song that is designated to emotionally impact anyone listening. The addition of Luma’s enchanting vocals further elevates the track, making it one to definitely keep your eye on!

Bringing a refreshing style to the electronic dance scene, The Indiigo Child has been blessing fans with a range of electronic synths and hard-hitting beats. With each production, the New York native has the ability to engage and captivate the listener into wanting more, with his debut EP ‘Renegade Voyager’ making quite the impact on its release. As versatile as possible, The Indiigo Child has been making his mark one fire track at time, and this time it is no different.

Shifting the focus to Luma’s captivating vocals, the fellow New York native has made a name for herself with her voice being on electronic tracks signed to an array of labels including Seeking Blue, Monstercat, Ultra, Thrive and Seven Lions’ Ophelia Records. With success following her every move, Luma has stayed true to herself and her beliefs when writing tracks, and in turn allows listeners to embark on a unique musical journey that offers an array of emotions regarding the current situation and song. In a similar fashion, ‘I’m Yours’ looks at captivating the listener from the very start, with the Indiigo Child himself stating;

“The Indiigo Child and Luma, team up, to create a lush and eccentric track, that is designed to have a deep connection with the listener. Luma provides some impactful lyrics, over The Indiigo Child’s melodies, that immediately invoke emotion. During these cray times, many have experienced loss, and we wanted to create something that could inspire and heal.”

Providing all the right elements throughout the track, ‘I’m Yours’ is destined for nothing but success. With Luma’s enchanting vocals guiding the listener through the break which then leads to a mellow drop, this track will be leaving fans begging for more from both artists. Out now, you can check out ‘I’m Yours’ on Spotify below, and also stream it on all platforms here. Let us know what you think of this latest track in the comments section.