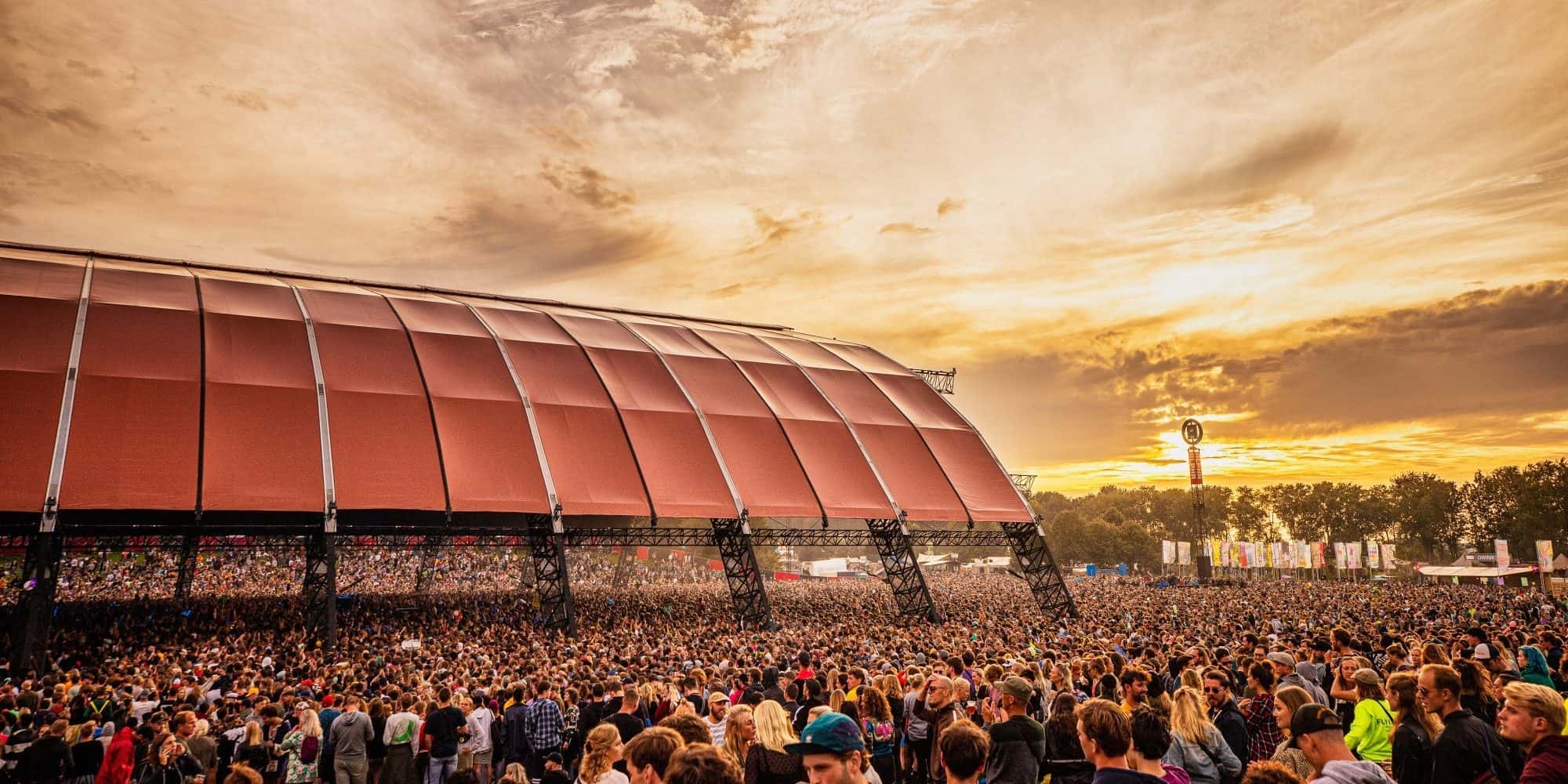 The pandemic continues to cause serious changes in plans, especially in the big events sector. This time the bad news comes from the Netherlands, where the government has decided to push the dates for banning multiple-day festivals further forward. This is already the second year of trying to save the summer without success. In early July, a few weeks after the lifting of most lockdown measures, the Dutch government reimposed restrictions on clubs, festivals and restaurants again. However, what was communicated was that these restrictions would serve to correct the exponential increase in cases and would last until August 13. Today, Dutch Prime Minister Mark Rutte has again spoken to the nation announcing that multiple-day festivals will be banned until at least September 1st.

Even though cases of infection are on the decline in the Netherlands, the government remains conservative and on alert about the pandemic situation. The sudden increase of cases at the beginning of the month to 10,000 per day has left the situation in hospitals tense, a situation that will continue over time even as the number of cases decreases. Mark Rutte justified the decision to postpone the return of the big festivals until September by pointing to the logistical difficulties of testing the attendees every 25 hours. If on the one hand, the leaders want to give some security to event organisers, on the other hand, the consecutive change of scenery is confusing. After having received a green light in the past, many big events find themselves unable to hold their festivals on the planned dates. Many multiple-day festivals are thus compromised, with Mysteryland, Lowlands, Down The Rabbit Hole and Decibel standing out.

This update of the measures comes when 60% of Dutch adults are fully vaccinated and 83.5% have initiated the immunisation. Mark Rutte and his government aim to avoid a new spike in coronavirus infections, but it comes as another gut punch to the industry.