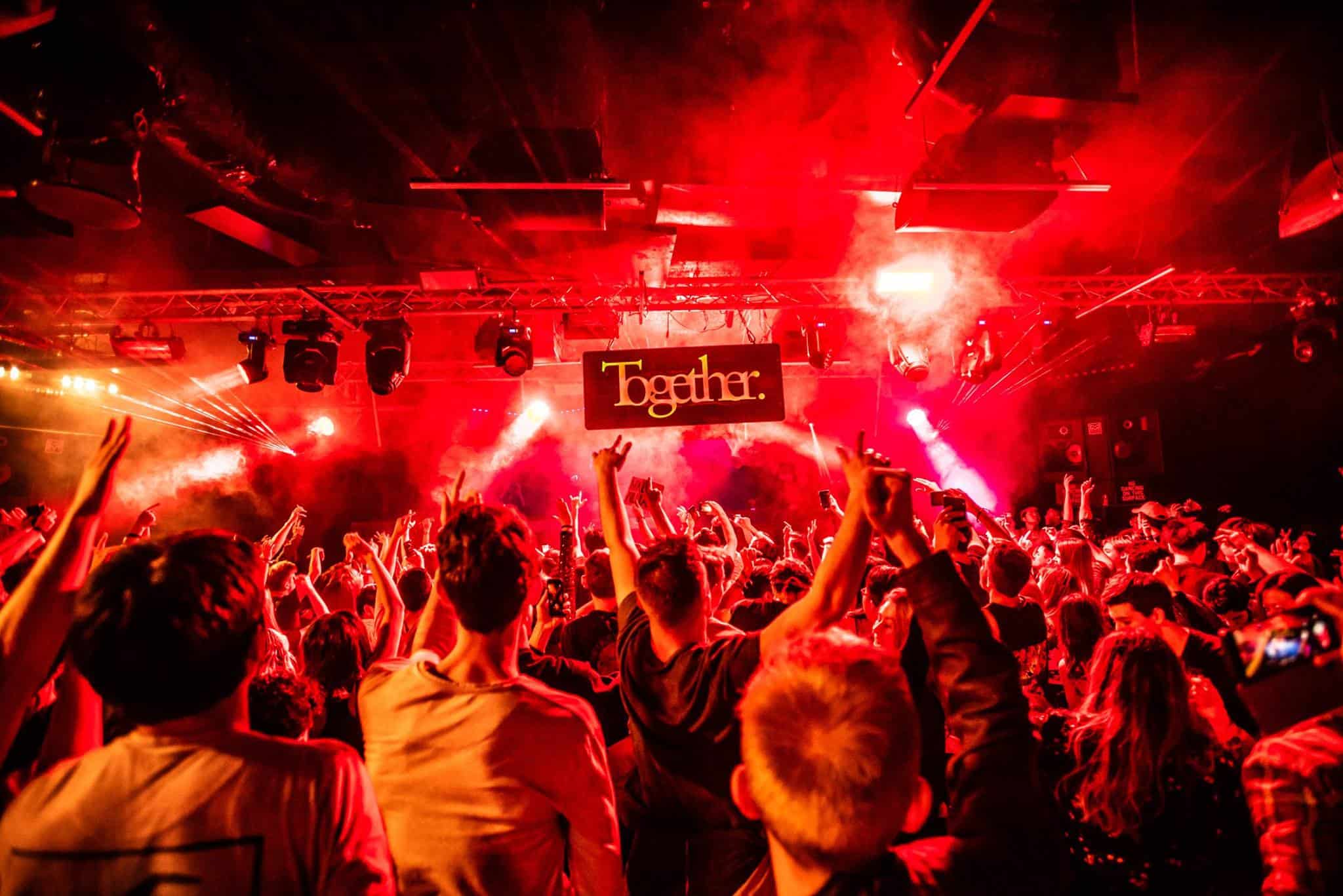 The other side: 26% of British people want to permanently close nightclubs

While many people have made it clear that they are ready to get back to the way life was before the pandemic, a recent poll has shown that not everybody is on the same page. A revealing 26% of British people would be okay with nightclubs closing permanently.

Market research company Ipsos MORI took a new poll for The Economist. The poll asked 1,025 British adults (ages 16 to 75) questions about the relaxation or continuing of restrictions past July 19th in England. One of the questions asked was to gauge the support of permanently closing nightclubs and casinos.

According to the Ipsos MORI data, 26% of people said they would permanently close nightclubs and casinos regardless of the risk from Covid-19. 43% would want to close the venues until Covid-19 is under control worldwide and 46% would extend the restrictions for one month after July 19th.

Also, 19% of poll takers said they would permanently have a curfew against leaving home after 10 pm without a good reason whereas 27% would only have it until Covid-19 is under control and 29% would only have it for a month after the lifting of restrictions. But a strong amount favors wearing masks in shops and on public transport past the lifting date. 40% say permanently, 64% say until the pandemic is under control and 70% say one month after July 19th.