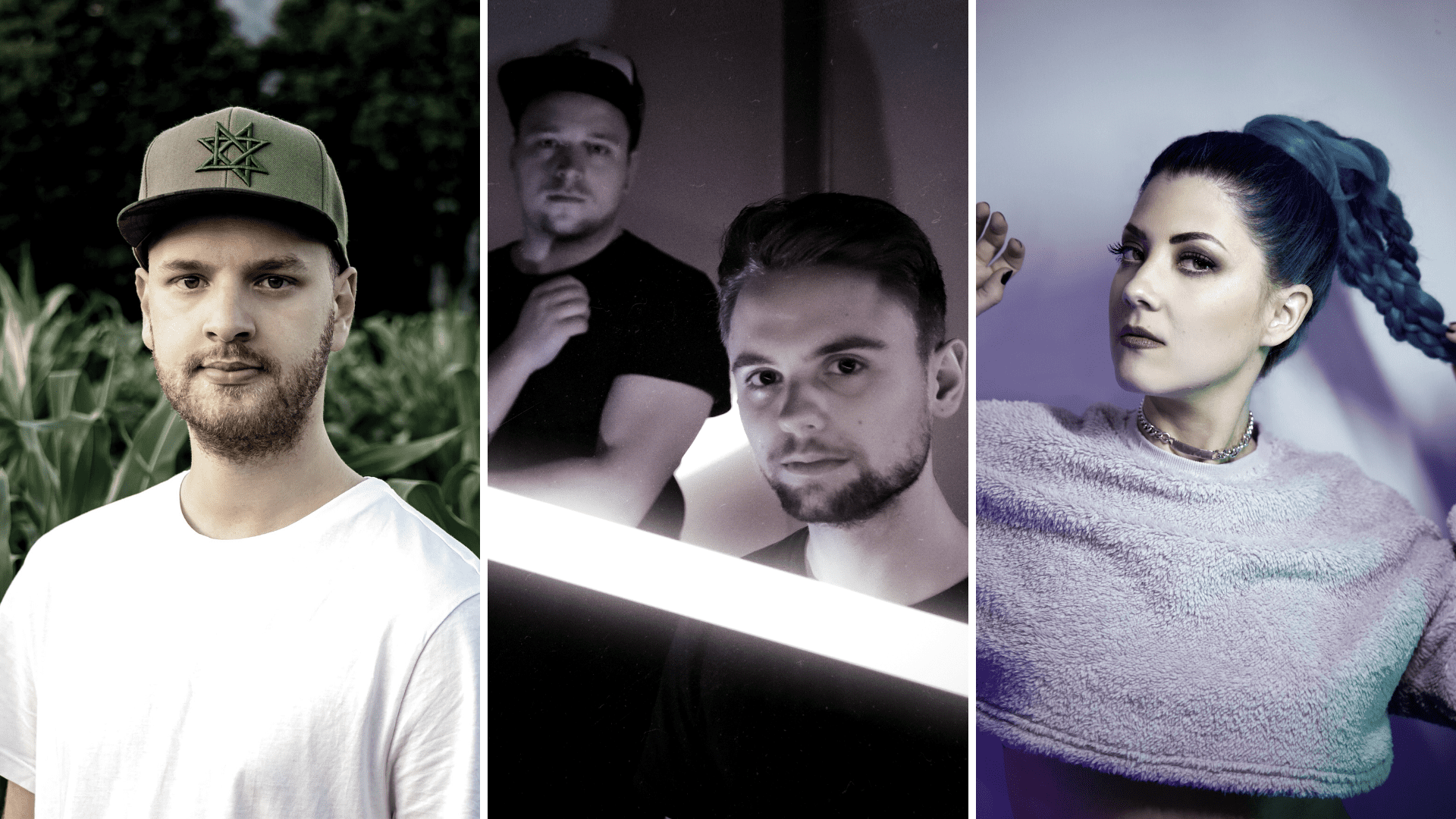 With collaborations far from few in the electronic dance industry, the production of ‘Animal’ can be identified as the perfect blend of each artists musical prowess and undoubtable talent! Teaming up to create a sound so natural, Third Snow x Pule x PAENDA have been able to bless fans alike with their latest release.

Leaning towards a powerful Brazilian Bass/Slap house track, the addition of stunning and catchy pop vocals courtesy of PAENDA further elevate the track towards nothing other than success. Having worked together for quite some time, it was only natural that Austrian producer Third Snow and German duo Pule would eventually team up for an original track. The addition of PAENDA’s vocals came at time where the also Austrian native was working with Third Snow, thus showcasing that everything came to place at the time it was meant to be!

With individual success already accomplished, the artists have now teamed up in order to further enhance their presence within the scene. Starting from Third Snow (real name Alex Straif), the producer has been looking to combine his love for both electronic music and pop music, whilst in recent times has been focusing on the production of tracks under his own alias as opposed to remixes, whilst also spending most of his time at his own ‘Snowfall Studios.’

Moving to Pule, the multi-talented producer duo from Southern Germany is comprised by Fabian and Oliver, with their main sound characterised by emotive guitar lines that also couple up with punchy house elements. The combination of both Third Snow and Pule was most likely to bring success, however PAENDA (real name Gabriela Horn) has also caught the attention of some of the biggest names in the industry and not only, with her debut single ‘Waves’ putting her on the map.

Looking to make their presence felt, ‘Animal’ has been set out to achieve nothing other than success. Each element from each artist is evident throughout this track, as they have ensured that listeners will be embarking on a unique journey full of emotions. Out now via ATLAST, you can check out ‘Animal’ below, with the official music video accessed here. Let us know what you think of this latest collaboration in the comments section.