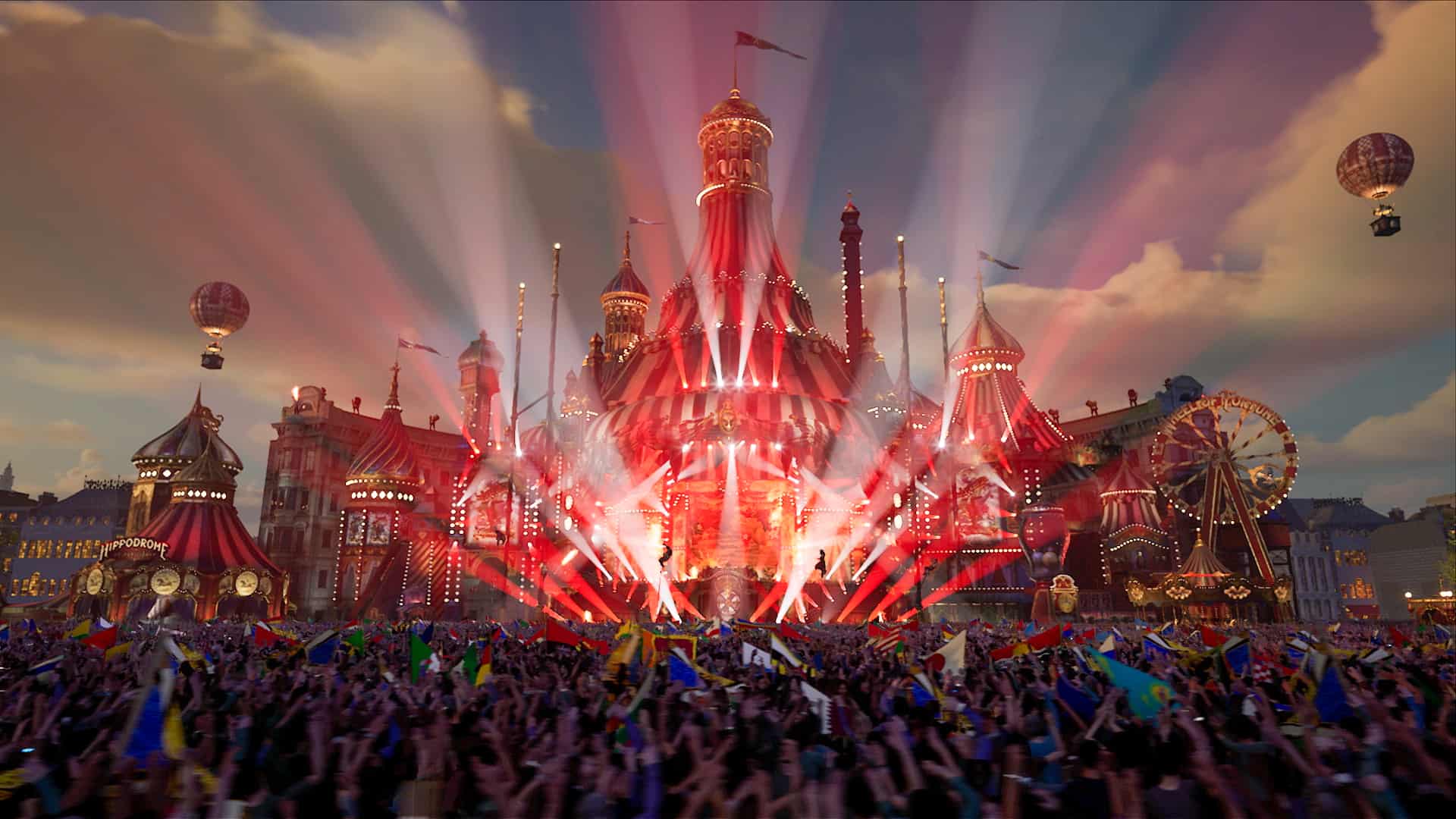 Tomorrowland – Around the World 2021: Relive the magic

They’ve done it again. Tomorrowland has once again left everyone mesmerised with the magical digital Around the World 2021 edition. They don’t want to give up the badge of the best for anyone and have once again delivered an immersive and truly unique experience, providing an incredible weekend for all People of Tomorrow.

Uniting ravers around the world, Tomorrowland has once again delivered a timetable adapted to every time zones to provide the same experience for everyone. For two days, or two nights to precise, the magical island of Pāpiliōnem, Tomorrowland’s mysterious digital world, once again opened up to music, friendship and fellowship, perpetuating its mantra Live Today, Love Tomorrow, Unite Forever.

The second edition of Tomorrowland – Around the World spread across the planet 35 hours of the highest quality music. Remaining one of the most spectacular showcases of new music, Tomorrowland streamed 119 unreleased IDs in this two-day digital music festival. But that’s not the only impressive number worth reporting, there’s plenty more trivia. With the incredible ability to emanate good energy, SHOUSE‘s ‘Love Tonight‘ was the most played track at Around the World 2021, having appeared on the different stages in the form of various versions and exciting remixes. 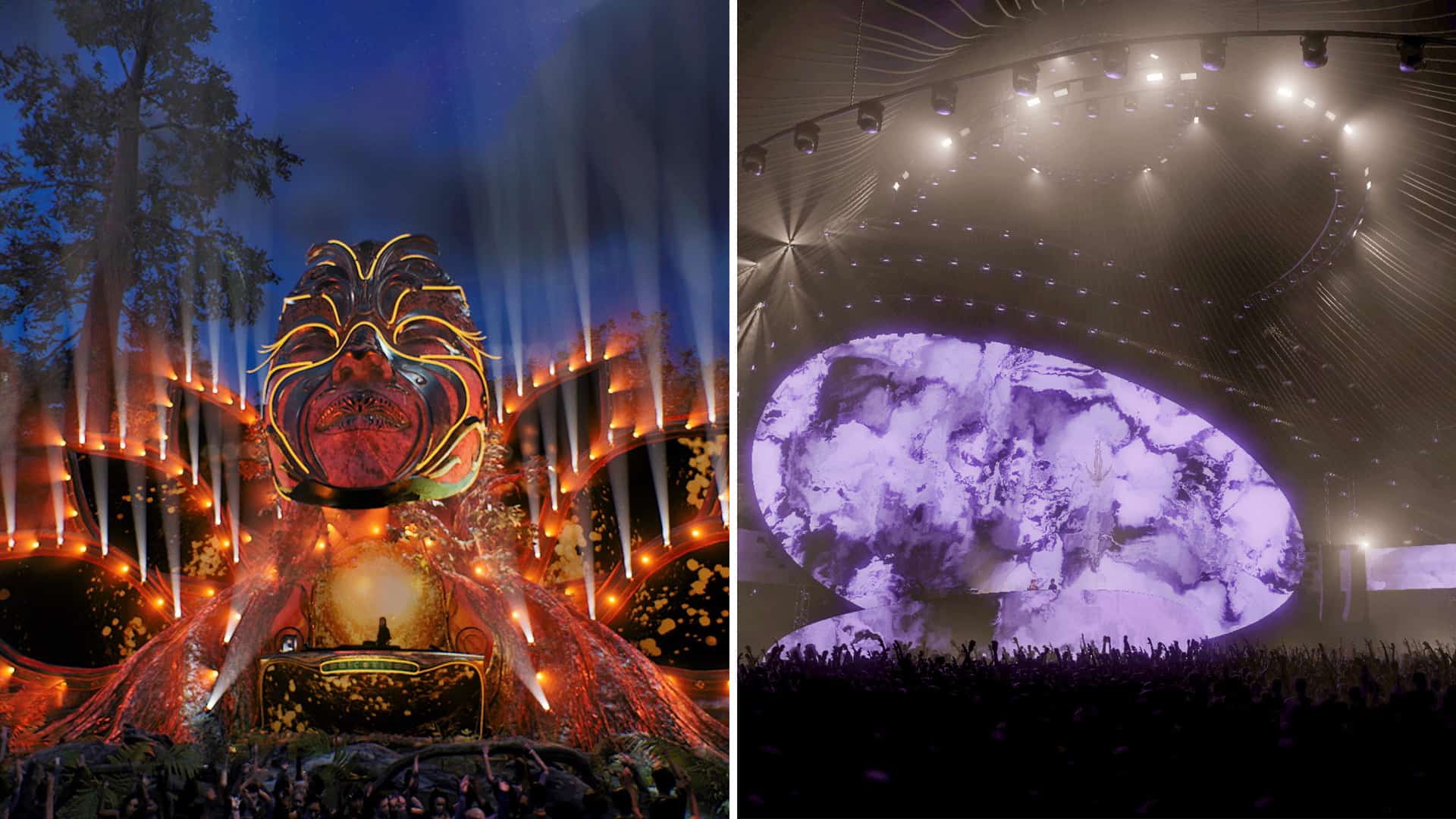 Scattered across 6 mesmerising digital stages, more than 40 of the world’s most prominent artists in the electronic scene performed, including Afrojack, Alan Walker, Amelie Lens, Armin van Buuren, Charlotte de Witte, Kölsch, Lost Frequencies, Nicky Romero, Tale Of Us, Vintage Culture, to name a few. This stellar lineup played 955 different tracks, leaving no time for dull moments. In this edition, Pāpiliōnem also welcomed the most charismatic group of entertainers of the world, The Amicorum Spectaculum, who added even more charisma to the circus theme featured this year. A giant circle tent filled with ornaments, fortune tellers, a giant wheel and even a mysterious boat. The Mainstage encapsulated a truly magical mystique that welcomed a giant digital crowd. The Elixir stage was imposing and breathtaking. Columns and colonnades, cornices and pediments, golden lions and other ornaments. That stage was a true temple, prepared to host some of the divinities of music. The CORE stage, as it is in Boom’s sacred grounds, unfolds surrounded by forest. The great butterfly embodies the soul of this magical island, embracing the crowd in an organic and intimate atmosphere. The Atmosphere stage is remarkably similar to the physical stage of the same name. In a tent whose ceiling merges with the cosmos, the lights draw the space in a true game of illusionism. The Cave was beautifully sculpted in stone, very much like the set of ‘Avatar’, perfect for enjoying future bass and dubstep music. Huge and very industrial in style, The Wall looked like a stadium of the future, packed with hardstyle fans. The Moose Bar was hidden away in the icy mountains, channelling the atmosphere of Tomorrowland Winter. 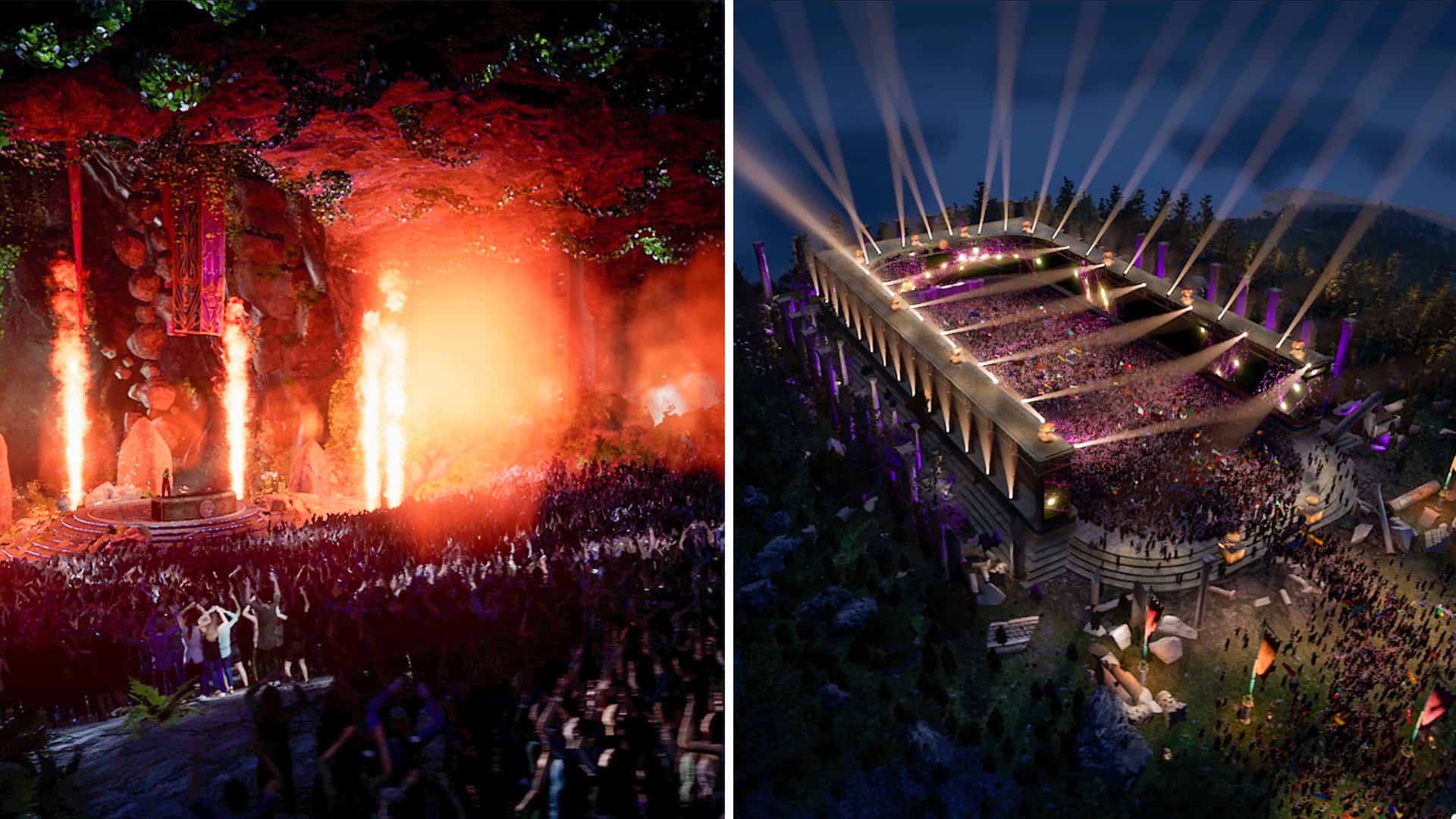 Once again, and with a great, talented and tireless team behind it, Tomorrowland delivered something very difficult to achieve: a virtual experience so immersive that it manages to embed itself in the viewers’ bodies and minds to the point where they feel like they’re inside. Across all stages, the graphic quality is categorically undeniable. Thousands of details, from the smallest to the largest, to recreate the pristine presentation they have accustomed the fans who religiously attend the festival every year. The lights, it is difficult to describe. The lights and lasers danced to the sound of the music, as an extension of it, thickening every feeling and emotion. The reproduction of clapping, shouting and other sounds from the crowd made the experience much more real and helped the feeling of belonging. A big congratulations to all who made this possible. Once again, they nail it.

But the magic doesn’t stop there. As has happened in the other digital editions of Tomorrowland, it is possible to relive the Around the World 2021 experience over and over again from Sunday, July 18, 17:00 CEST until Sunday, August 1, 17:00 CEST. This means that those who bought the Festival Pass & On-Demand Pass can now re-enter the magical Island of Pāpiliōnem and listen to the sets and explore the remaining options. Those who did not purchase this type of ticket can also purchase a separate ticket for the relive platform (€12.50) via tomorowland.com

After experiencing this weekend dedicated to the magic of music, it is easy to agree with Armin van Buuren’s testimony:

‘Tomorrowland has given this gift to the fans to say to everybody: it’s going to be all right – soon we’ll be dancing together again. Also, to keep you up to date with the music, because it seems like there’s no COVID-19 if you look online at the amount of music that’s still being dropped… And I think that the music deserves it – to be played out. So that’s why I’m glad Tomorrowland – Around the World is here.’

Tags: Around the World, On demand, Tomorrowland
0