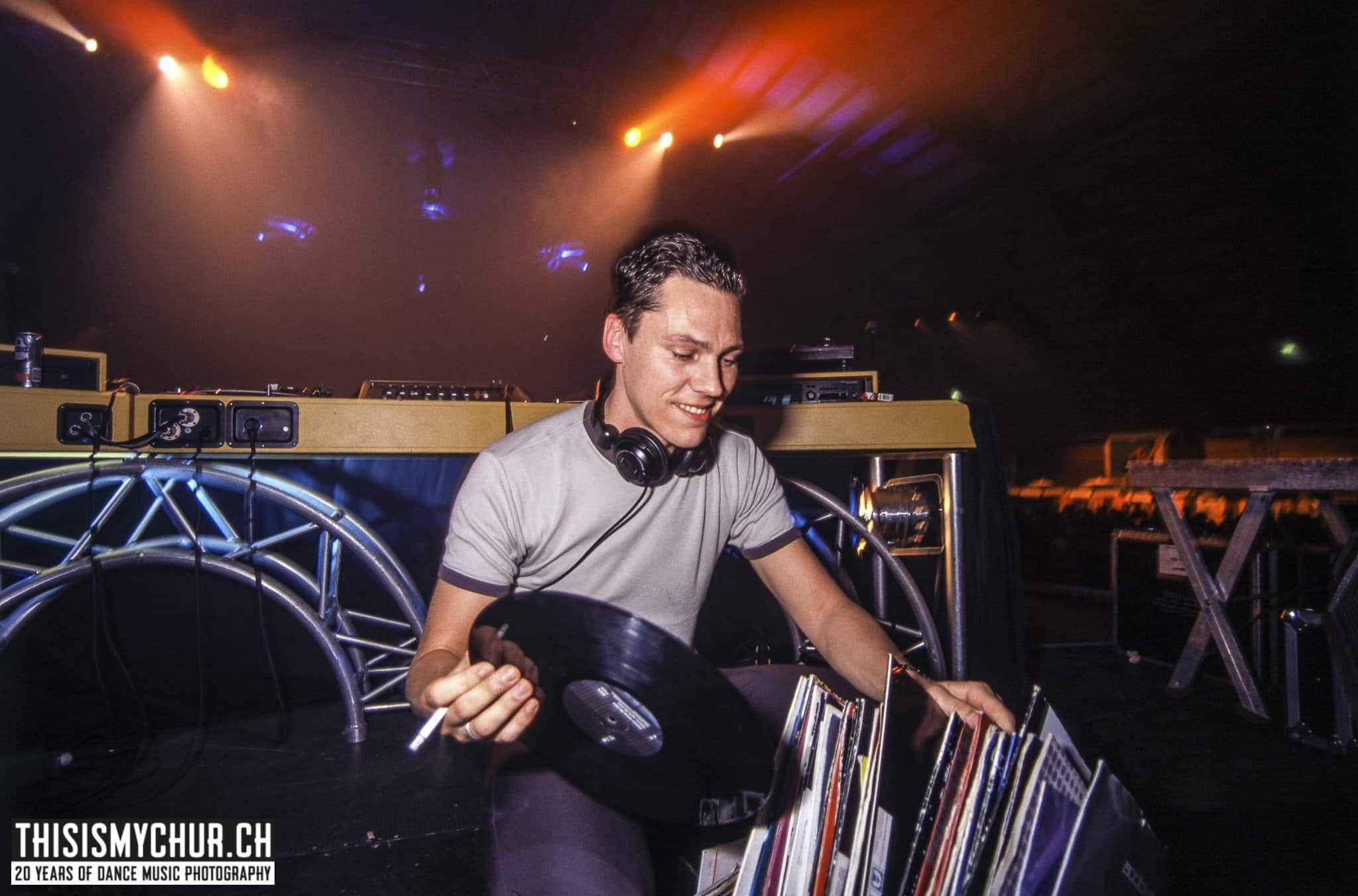 VER:WEST is reviving Tiësto’s legacy again with ‘Elements Of A New Life’

Trance legend Tiësto is back with his mysterious alter-ego VER:WEST for another release shrouded in suspense and mystery. ‘Elements Of A New Life‘ will be the second work from his alias, set to be released this Friday, July 16, via Tiësto’s deep sound imprint AFTR:HRS.

Born in 2020, VER:WEST is Tiësto’s latest alias but one that signifies, in a way, his past. Sonically, it seems to serve him as a legacy, as a rebirth of the artist who dazzled the world over 20 years ago. VER:WEST is a really significant name. Conceptually, it seems to symbolize his heritage, and it derives from his birth name Tijs Michiel Verwest. The trance maestro has never left anything to chance and has always been very good at naming his works. This alter-ego has proven to be very well-structured and made to delight everyone, especially those who have followed him since the early days of his career.

The first single from VER:WEST was released on July 17, 2020, and a year later the second will arrive. Is the one-year gap between releases purposeful? We don’t know. Tiësto seems to want to keep the tension and suspense about VER:WEST tight, but something is for sure, for his long-time fans, we believe it’s proving to be a real treat to rediscover the genesis of one of EDM’s pioneers. It looks like you’ll be able to go back in time once again with VER:WEST, to the progressive origins and that delicious classic trance sound.

Listening to ‘Elements Of A New Life’ certainly makes you think of the iconic album ‘Elements Of Life‘, with which Tiësto swept the critics, the industry, and most dance floors worldwide. Released in 2007, this masterpiece forever marked electronic music for bringing an innovative and fresh sound at the helm of Tiësto and a handful of heavyweight collaborations. The most cherished tracks were the priceless ‘Break My Fall‘ featuring BT, ‘In the Dark‘ featuring Christian Burns, ‘Dance4Life‘ featuring Maxi Jazz (Faithless frontman at the time), and, of course, ‘Ten Seconds Before Sunrise‘. The latter marked the beginning of VER:WEST. ‘5 Seconds Before Sunrise‘ shares not only the great similarity in name with the 2007 track but its whole concept. Tiësto has resurrected this iconic track and given it a lighter, more mature, and more thoughtful flavor. With a graceful serenity that makes you dance, ‘5 Seconds Before Sunrise‘ is extraordinarily melodic, contemplative. It has that intensity of classic trance with the modern elements that now categorize it as melodic house and techno. Genres aside, the greatness of this sound needs no tags.

Tiësto’s third studio album ‘Elements Of Life’ seems to be the body and soul of VER:WEST, and this time it looks like it will deliver a new take on the single that gave the LP its name. What to expect from ‘Elements Of A New Life’? You can certainly expect a melodic, shimmering, and quietly uplifting approach to the power that the ‘original’ offers. Last week Tiësto shared the track with a rather lucky crowd at Factory 93, California. In a post of just a few seconds on Instagram, you can hear the melodic gracefulness and power bass that beats in the gut until it penetrates the soul. This new track sounds like it’s perfect for dancing until the sun comes up. This one feels like a pure and deep throwback to the Dutchman’s classic and passionate sound.

If you’re one of those who usually says ‘miss the old Tiësto‘, rejoice, he’s here, better than ever. ‘Elements Of A New Life’ will be out as early as this Friday and is just what the world needed right now.