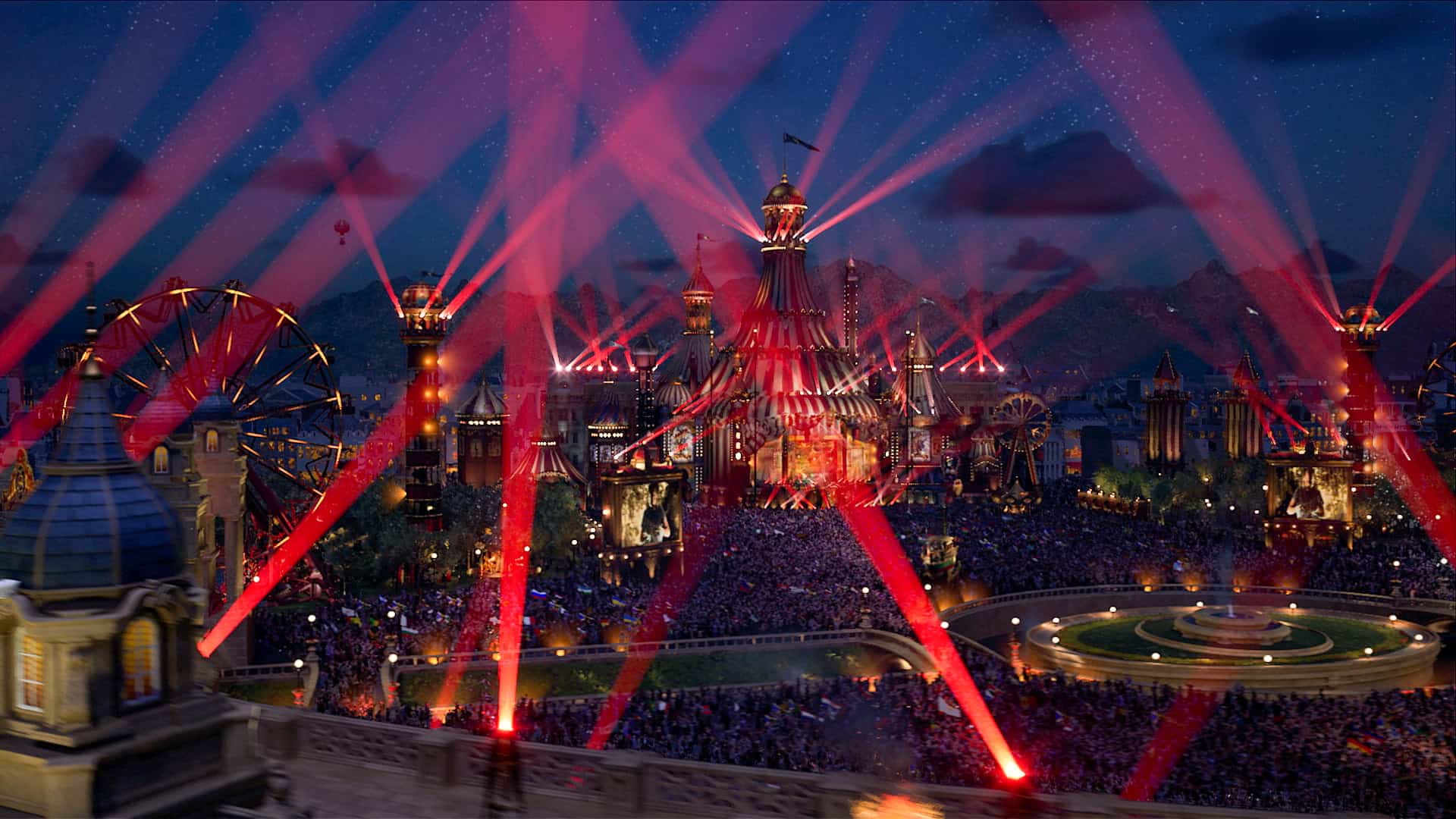 Vini Vici amazes at Tomorrowland Around The World

Vini Vici returns to the virtual stage of Tomorrowland Around The World once again, this time bringing tons of IDs, reworks, and mash-ups.

It’s only been a couple of days since Tomorrowland Around The World and we’re still reeling from some of the show-stopping sets that played out over the weekend.  Dozens of artists were selected to play the event, but Vini Vici’s set, in particular, has stuck out. The duo (real names Aviram Saharai & Matan Kadosh) graced the virtual mainstage for the second time since Tomorrowland announced the virtual festival in lieu of the in-person event and they came bearing IDs, soon-to-be-released tracks, and tons of remixes.

With 25 total tracks played, Vini Vici started off with a banger.  The set opened up with a track available for pre-save on Spotify entitled ‘Prince Igor’ by the duo.  This song has debuted previously but has yet to be released. ‘Prince Igor’ rolled right into Exis‘s track ‘Emergency Call’, a psytrance bop that soon brings in the first Vini Vici ID of the night with at least three more to follow.  From there, the duo unleashed tons of official remixes that will be available soon, including Lewis Capaldi’s ‘Someone You Loved’, Gigi D’Agostino’s ‘Bla Bla Bla‘, and the classic rock hit ‘Sweet Child O’ Mine‘ by Guns N’ Roses.  Additionally, to add to the Swedish House Mafia reunion hype, expect a Vini Vici remix of ‘Save The World’ to be out soon as well.  The set ended before we knew it with two different versions of the crowd-loving favorite ‘Get In Trouble’ by Dimitri Vegas & Like Mike.

Click here to see the full tracklist of Vini Vici’s Tomorrowland Around The World performance. What did you think of the set? Let us know in the comments.