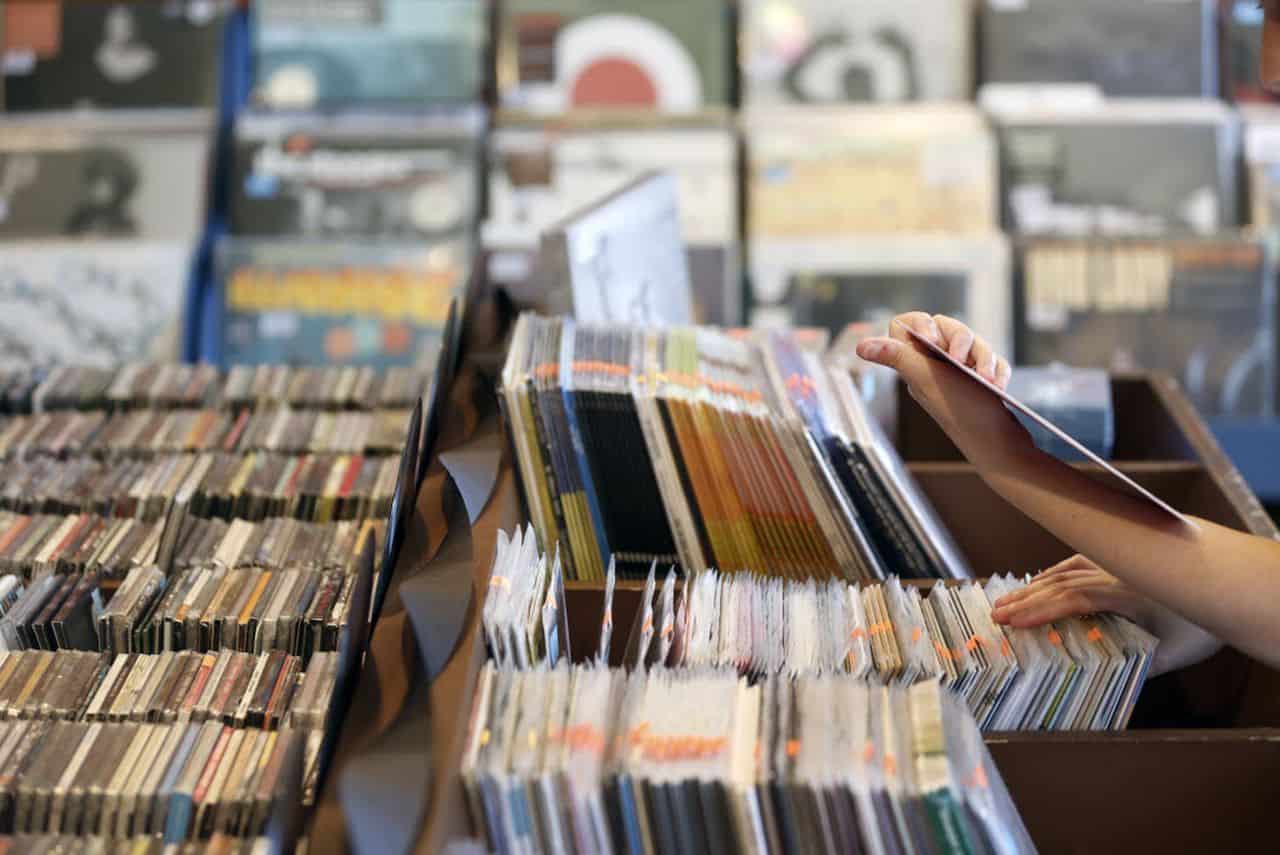 Last year, vinyl album sales in the US surpassed those of CDs for the first time in 34 years, and new data suggests that things are set to continue that way.

In the first six months of 2021, vinyl sales across the United States grew by 108%, whereas CD sales were only up a slight 2.2% according to analytics firm MRC Data. The news arrives off the back of trends that have been highlighted during the pandemic, which have seen the younger demographic turning to old school records as an engaging alternative to online streaming.

This year, MRC saw a great example of how influential vinyl sales have become within the industry as Ariana Grande’s 2020 album “Positions” finally released on vinyl in April of this year. In the week of it’s releases there was a 1,614% increase in sales, as a hefty 32,000 copies of the album were sold; the third-highest vinyl sales week for an album since MRC Data records began in 1991.

Top-selling vinyl albums so far this year also include Taylor Swift’s “Evermore”, Harry Styles’ “Fine Line”, and Billie Eilish’s “When We Fall Asleep, Where Do We Go?”.

Elsewhere in the world, vinyl is also seeing success over CDs in Australia, where sales were up 32% throughout the whole of 2020 according to ARIA figures.