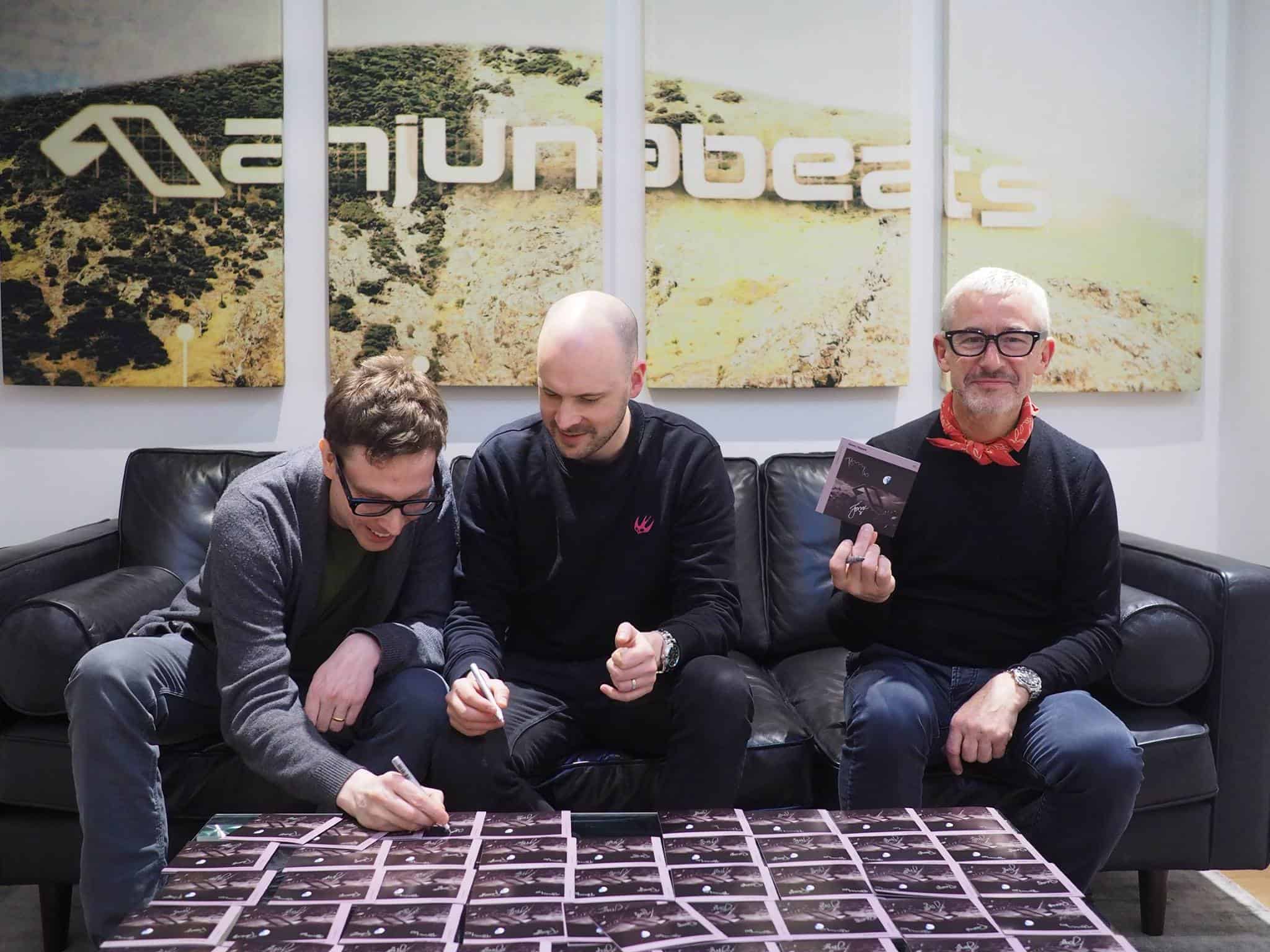 Above & Beyond return with stunning new track ‘Almost Home’ with Justine Suissa: Listen

This is a big moment for Above & Beyond fans as the trance titan trio Above & Beyond are not only releasing a new single again, but it’s with long time Oceanlab collaborator Justine Suissa, titled ‘Almost Home’ released via Anjunabeats.

Certainly an emotional release for both the artists and fans alike, ‘Almost Home’ is set to be one of the most special releases of this year, and it also coincides with their massive upcoming ABGT450 event in London this September. Releasing their first track together in over four years, the artists come together once again at last. Creating a sense of unity and power within this track, it has come just at the right time, and also happens to be Above & Beyond’s first club track of 2021 starting it off with a high.

We all know that Above & Beyond and Justine Suissa are an epic pairing, but this is further proven with ‘Almost Home’. Punching synths carry Justine’s unique power-driven vocals forward, creating a strong foundation to build upon. Uplifting and energetic yet filled with passion and emotion at the same time, this is the beauty of an Above & Beyond and Justine Suissa collaboration, and this rare feeling that drips from the track cannot be found anywhere else or be replicated. Also, in true Above & Beyond fashion, a Club Mix version of the track has been released alongside it, giving avid listeners different versions to excitingly explore.

“This is a track that we originally wrote with Justine some years ago. Like many musicians during the lockdown, we buried ourselves in the studio and had plenty of time to pick through old ideas. ‘Almost Home’, with its ’80s production influences, caught our ear. We sent it across to Justine again, and she rewrote the second verse to reflect her feelings on it today – we won’t tell you what it’s about though, we’ll leave that for you to decide. This track started in quite a different form, so we’ve also done a Club Mix to bring it a bit more up-to-date. It’s quite emotional to think that we’ll be able to play this one live for you all very soon. Take care for now!” – Above & Beyond

‘Almost Home’ is out now, and you can stream it below.

Tags: Above & Beyond, Justine Suissa
0