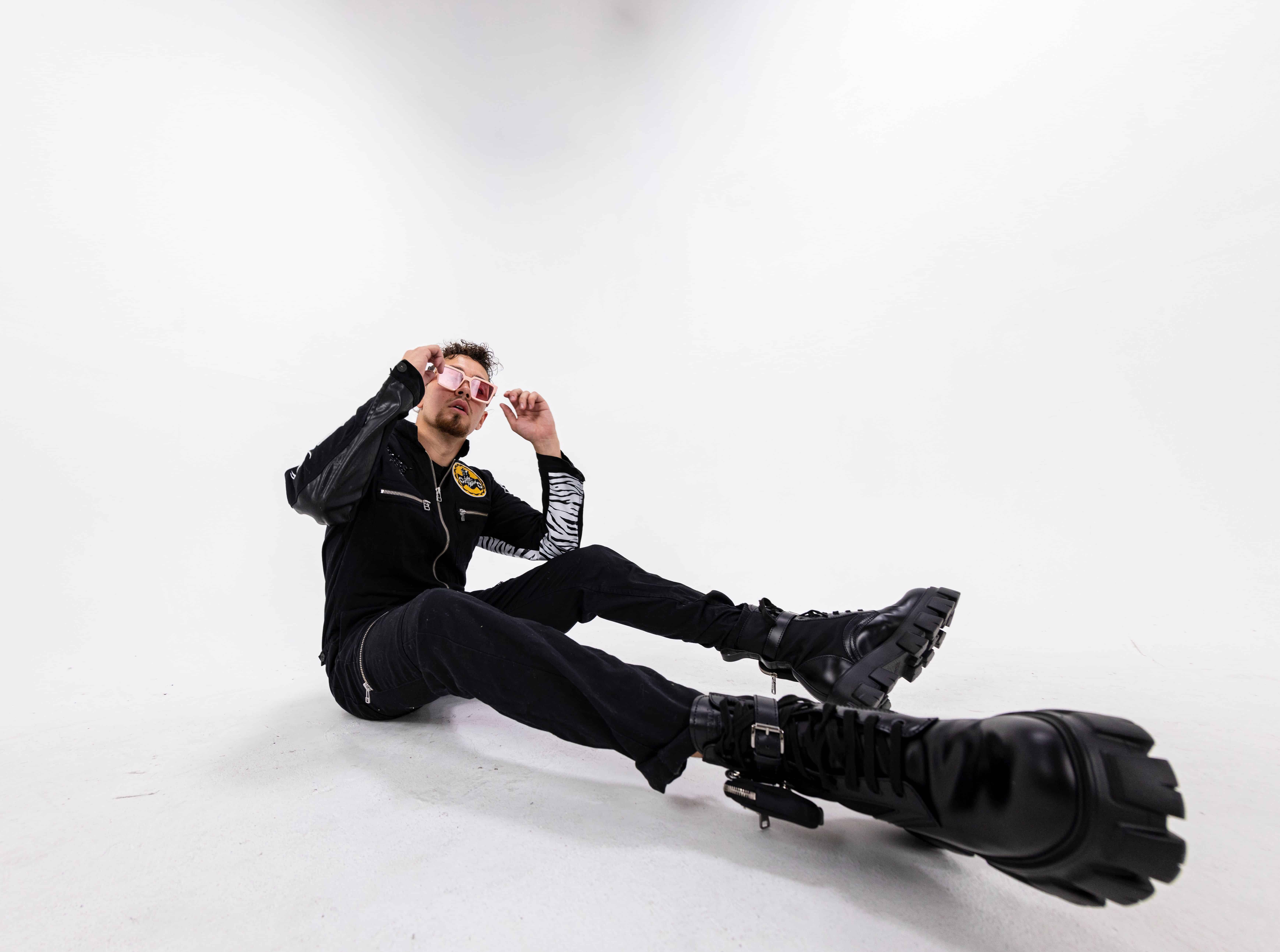 ACRAZE drops addictive new anthem ‘Do It To It’: Listen

Coming at us with a house flavoured hit, the rising star ACRAZE has dropped perhaps one of the most anticipated – and certainly one of the grooviest – tracks of the summer, and the year so far. ‘Do It To It’ is the young artist’s latest hit, and it will have everyone talking and obsessing over it.

With sizzling sonics and a fresh new sound, ACRAZE’s signature style has shook the industry and taken it by storm. Whether he is cooking up rumbling bass anthems or creating house hits, he can take on any genre and truly dominate it. Representing a diverse talent packed with heaps of energy, ‘Do It To It’ is already his third single of the year and he shows no signs of slowing down.

Acting as an updated, funky version of the song of the same title released by American girl group Cherish in 2006, Acraze takes this track and runs with it. Completely turning it on its head, he has created a soundscape which is so addictive that it will leave listeners with no choice but to move their bodies to the sweet rhythm. Perfectly complimenting the original vocals, they are taken into an entirely new musical world where they shine just as much as in the original, perhaps even brighter. Upon listening to the pulsating synths with every element combined, it is truly no surprise as to why ‘Do It To It’ has been one of the most anticipated releases worldwide.

Playing it out in his sets and teasing it to avid listeners, the world is happy to finally see this be released. It seems as though he has already won over the electronic world, though, with supports from industry titans such as DJ Snake, Malaa, Chris Lake and countless more. To see what all the fuss is about, you can now stream the track, out now via Thrive and Virgin Music, here or below on Spotify.