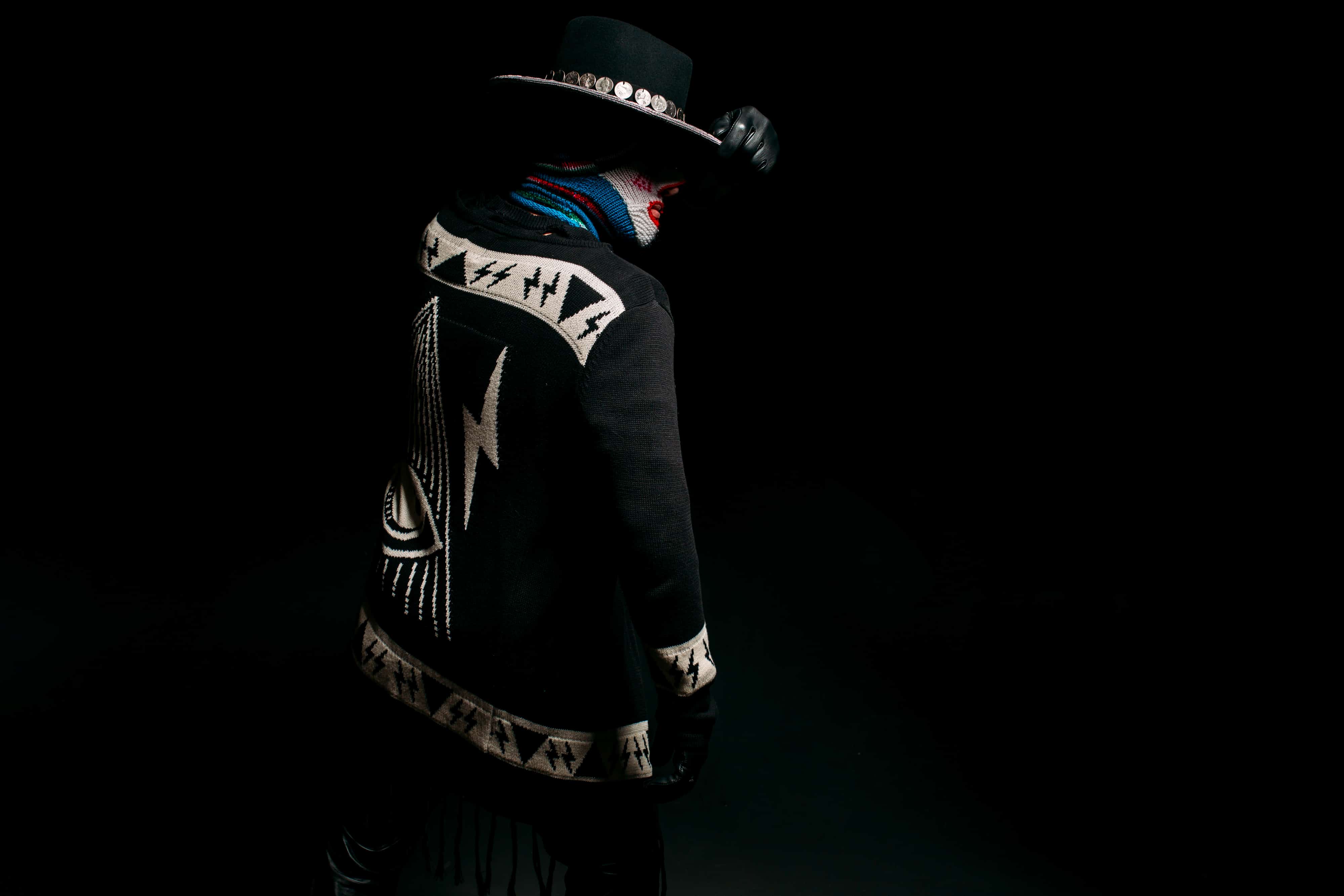 Meet Aiwaska: the masked musician with a unique sound [Interview]

Meet Aiwaska. The mysterious masked musician is starting his new project, and with bags of production experience spanning years and years, he has all the knowledge and power to make it a huge success. Not only just a musical project though, Aiwaska is also looking to help the planet and environment in a unique way. We wanted to find out all about this talented producer‘s mission, musical style and what’s next for him so we sat down to talk to him.

Great to meet you! First of all, can you tell us what the idea behind the project Aiwaska is? Why did you decide to form this project?

Hello. The idea of my project is related to the fact that this isn’t just a musical project, but a project through which help the planet and the environment. Therefore, there is an impersonal image of a wanderer – a guide who unites the two worlds of People and nature. He does everything with the help of music. I have been making music since 1996. And I’ve had a lot of ups and downs. Now understand that Aiwaska is the project to which I have been going all 25 years, this is knowledge, experience, love for music and the desire to do what will remain after me and will help and inspire people to do good deeds.

With Aiwaska, what message are you trying to send out to the world?

As said earlier, through the project I am helping the planet and the environment. Doing a special author’s party – Aiwaska Planet, in which creates an atmosphere of wild nature, its beauty and content. Want people to see and appreciate it.

You cover your face with a mask, which the design itself has a significant meaning behind it. Can you talk us through the design and why you decided to wear a mask?

I am a designer, now it’s like a hobby, but this knowledge helps and strengthens me. I came up with the whole image myself. The hat with coins and the mask carry isothermal knowledge that greatly complements the image. The idea came to me when I was studying the national Peruvian costume. I came up with this image for about a year and when I was already able to draw it, I began to look for a designer who helped me bring this idea to life. The very talented designer Pirosmani helped me create the first look for Aiwaska. My idea is to change the images every season, without leaving much of my original style, but still complement it. In the new season we are doing the look together with Isaac Salem. For me, music and fashion are a single organism and I want to do collaborations with talented designers from all over the world.

What goals in mind do you have for the future of the project? When you envision the future, what does it look like?

To create beautiful music that will live for centuries. Do a live show next year. Start my own radio show. And arrange party’s “Aiwaska Planet” all over the planet.

How would you describe your sound to those that aren’t familiar with it yet?

Try to make classic analog sound of house music with elements of techno and classical electro. I am a music lover and my love in music has no boundaries from Wagner to Slipknot. But for this particular project, I wanted to stick to my roots in electronic dance music and create classics with elements of modern sound. All my tracks are vocals. I always use a male voice.

What is your typical creation process when you’re making a track? Talk us through how you create your music

Making music for me is like a process of meditation and a process of insight. Use either Ableton or Logic in it, make an idea for a track, then start looking for a vocalist and in parallel I record either live musicians, often these are guitars or use analog instruments to make the track more lively. In short, this is so.

Speaking of music, you have a new release with The Egyptian Lover out via Exploited Records. How did this collaboration happen?

I work very closely with Exploited and can call it home. For me, Egyptian Lover is the father of dance music and a legend. In 1996 when I was little I listened to his tracks and played them in my DJ sets on vinyl and couldn’t even imagine that someday I would be able to do a collaboration with him. But thanks to my super team, because all the power is in it: Jan, Alexander, Diana, we were able to make our dream come true and make this wonderful track. Made 3 versions of the track: a classic house, an electro version in the UR style – my favorite by the way and a more techno version which will be released in a couple of months. We also made very cool remixes for this track, which we plan to release in half a year, it will be a very cool surprise for everyone. We have not forgotten about the video clip and are already starting to make it too. I would say this: Big Artist = Big release!

What other music do you have in the works? What upcoming plans can you tell us about right now?

I create a lot of music, but don’t think I should rush to publish it all at once. It’s like a beautiful, interesting story that lasts a lifetime. All my releases are already scheduled for a year ahead and I will tell you who work on the original tracks and remixes: Robert Owens, Roland Clark, AquariusHeaven, Tensnake, Audiofly and this is just a small list.

You can now stream Aiwaska and The Egyptian Lover’s collaborative track ‘Imagination‘ below.