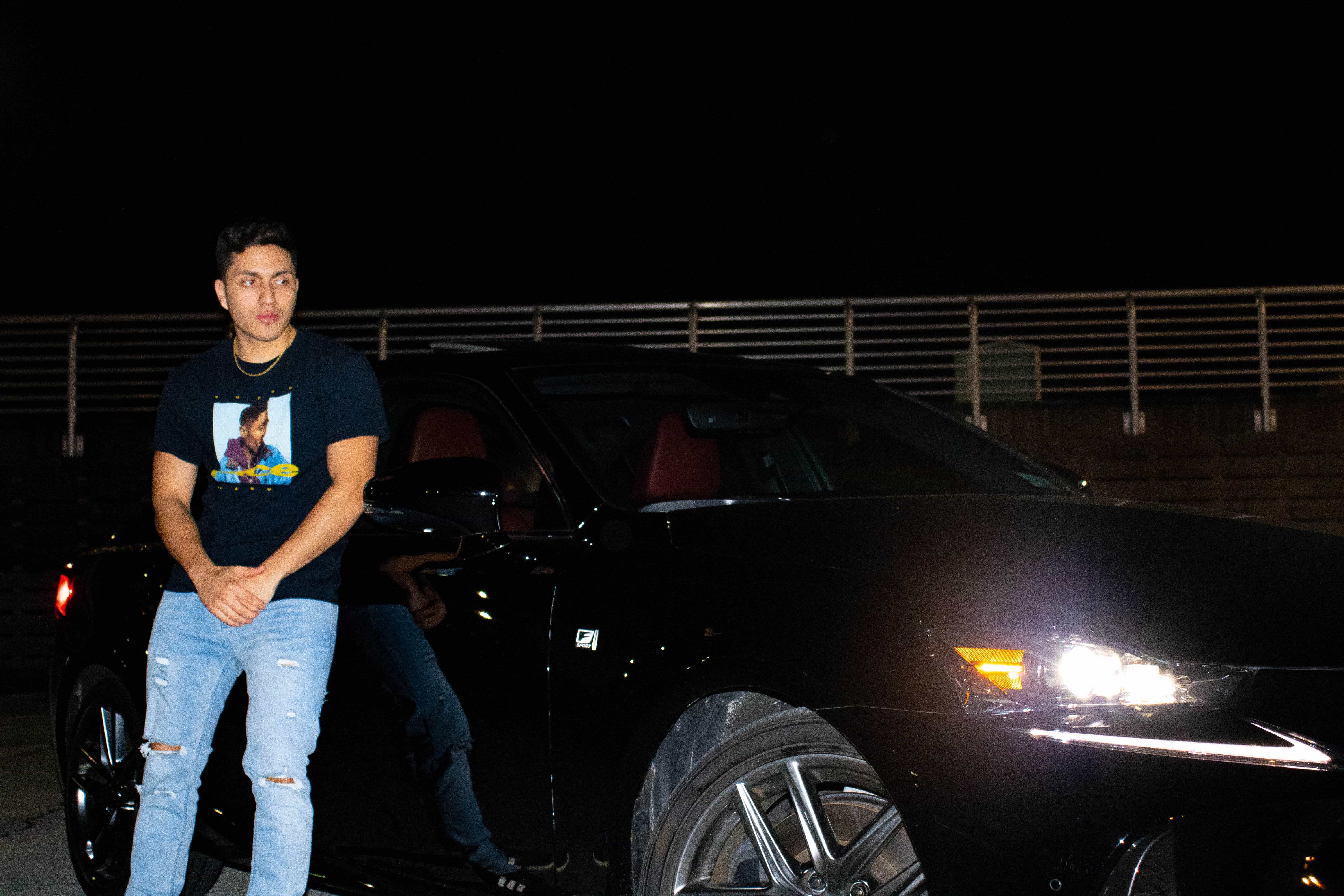 After breaking into the world of dance music in 2013, and a nearly five-year hiatus, 21-year old DJ/Producer Arkaden is back once again with his new track ‘Bad Intentions’.

Getting his start in the “big-room” era of EDM, the New York native’s SoundCloud is filled to the brim with original tracks such as ‘Level 10’, ‘Doomsday‘, and ‘Rise’, in addition to remixes, which include Fancy Folks ft. Joy Hanalla‘s ‘Don’t Hold Back‘, Blasterjaxx‘s ‘Echo’, Tommy Trash‘s ‘Lord of the Trance‘, and Tom Swoon & StadiumX ft. Rico & Miella‘s ‘Ghost’.

‘Bad Intentions’ starts out with a sweet vocal phrase and bouncing bassline that sets the stage for what’s about to come.  In an ambience filled with big reverb-drenched vocals and wide cymbals, we’re presented with a drop that’s just as exciting and ambitious as the beginning of the song. The vocals then bridge the gap to the second verse that ropes us in and brings us back out once again.

In a self-proclaimed reinvention of Arkaden, he has evolved into a deeper sound and distinctive touch.  “Throughout the years I took off, I was really able to find myself as a person and as an artist,” says Arkaden.

When asked about the inspiration of ‘Bad Intentions’ we learned that it wasn’t so far-fetched.

“The inspiration behind ‘Bad Intentions’ stemmed from a vocal pack by Alice Aera on Splice. Her voice is just so rich that immediately after stumbling across the sample I instantly knew what I wanted to do with it. The initial version of the song started to take shape and I finished the track in a couple of days. This track showcases the years I took off to find my sound and I am excited for the world to hear what I have coming in the next few months”

We’re super excited to see what Arkaden has in store.  Until then, listen to ‘Bad Intentions’ below: