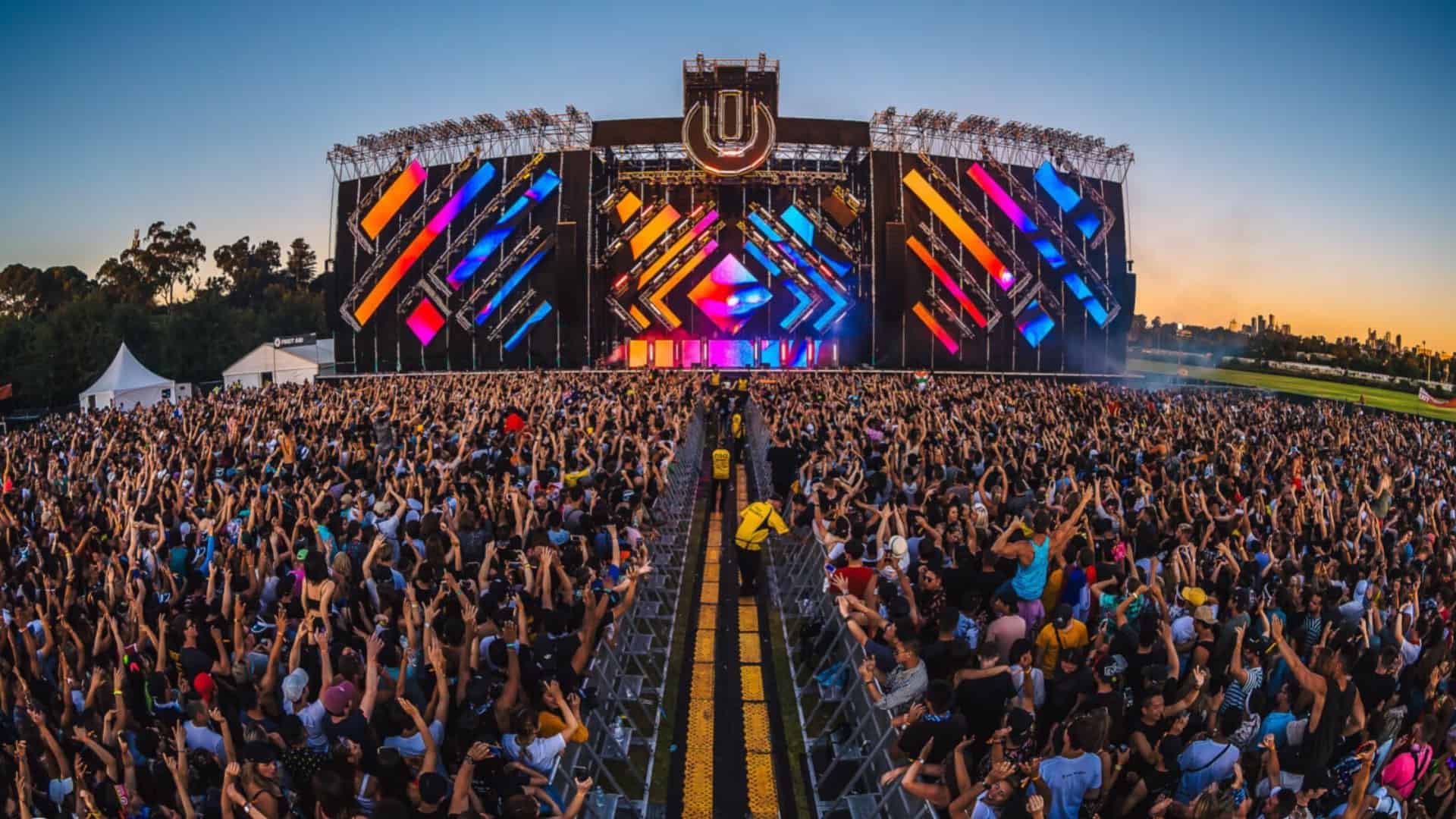 A host of Australian music industry bodies have called for the government to introduce an insurance scheme similar to the United Kingdom’s, which would see the Australian live music industry financially supported if festivals are required to be cancelled this summer.

“The UK Government-backed scheme is a template for Australia’s Commonwealth, State and Territory Governments to provide much-needed confidence to our live music industry following waves of cancellations and lost revenue. We need the confidence that this provides. Without a scheme like this it is going to be a very quiet and sad summer.”

The insurance would be modelled off the Live Events Reinsurance Scheme which is in place in the UK, and is a partnership between the UK Government and Lloyd’s of London insurers, which sees the government guarantee policies issued by commercial insurers to live events.

“An insurance scheme will ensure that the $200million in RISE funding together with state and territory initiatives will deliver the maximum benefit for the country. Government don’t want to see these investments go to waste, and neither does the industry.”

Currently the Australian film industry is the only industry to receive government reinsurance via the $50 million Temporary Interruption Fund, which was announced back in June 2020.

The Australian music industry is calling on the government to establish an insurance scheme that can allow for the viable return of live music events this summer, following a devastating 2020 for the Australian industry.