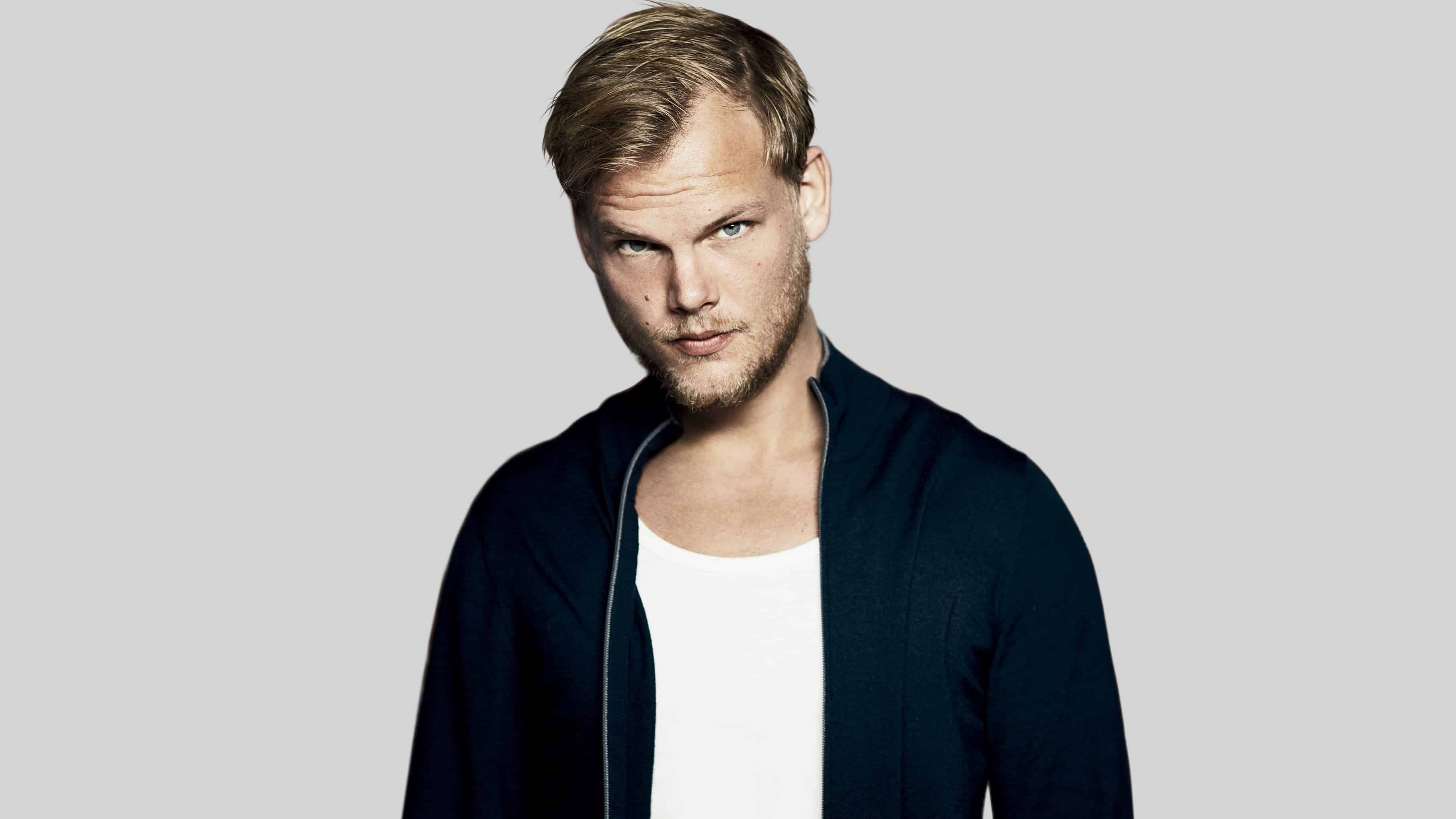 It’s been over 3 years since the tragic passing of the Swedish legend producer and DJ Tim Bergling better known as Avicii, but his legacy and impact on the world of music continues to live on as according to a new study by CasinoGrounds, Avicii is one of the most popular when it comes to deceased artists.

The list was compiled by numerous different factors including Spotify streams and Youtube views. Avicii made it into the top 3 of the most popular in the study, due to his insanely high Spotify monthly listeners which currently stands at over 28 million at the time of recording. However, it should be noted that the mammoth hit ‘Wake Me Up’ is currently the most-streamed song ever by an artist no longer with us, standing at an impressive 1.3 billion streams on Spotify and having its official video with over 2 billion views on Youtube.

The DJ was only beaten out by hip-hop legends Pop Smoke and Juice WRLD which are at over 31 million and 29 million monthly listeners respectively, but Avicii does overcome household names such as Whitney Houston and Micheal Jackson. When discussing the Study, a CasinoGrounds spokesperson commented:

“The artists in this list brought so much joy to millions of fans around the world during their lives, After their deaths shocked and devastated so many, it’s heart-warming to see how their music lives on.”

It’s amazing to see the legacy of all these incredibly talented artists live on, you can find more information and the full top 10 from the study here.