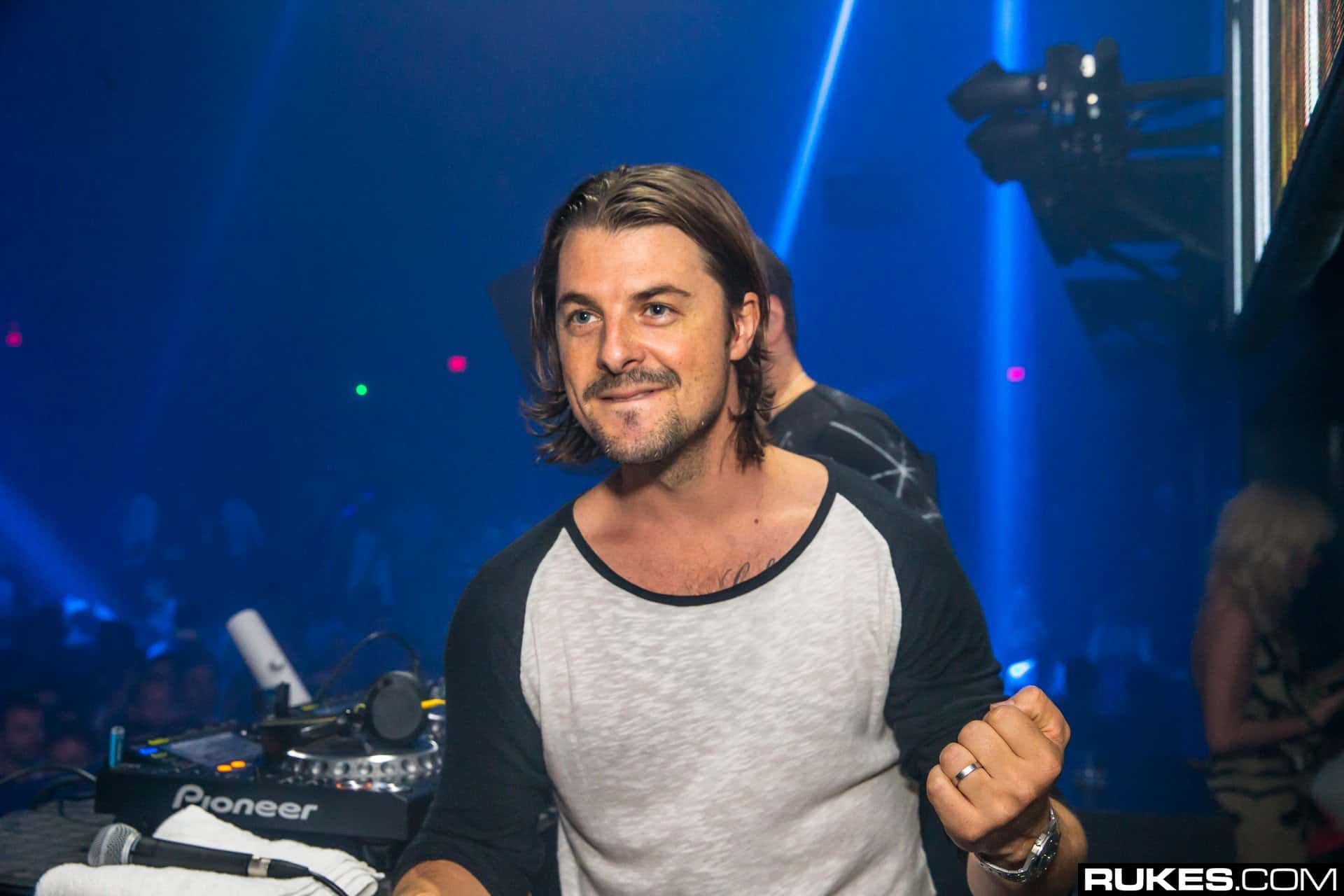 Although the current Swedish House Mafia hype with the two new tracks that they’ve given us is underway, Axwell has devided his time between that and working on some new solo material, this time in the form of a brand new cut for Jay Robinson‘s ‘Free Again‘.

With any Axwell cut, you’re always guaranteed a masterpiece. In the past, the Swedish maestro has given us cuts of Redfield‘s ‘Don’t Worry‘ and Michael Feiner‘s ‘Mantra‘, both of which were hugely successful in elevating the original track to new heights. Doing it once again and upping the quality, the king returns with this new cut.

Taking ‘Free Again’ to an entirely new level, Axwell proves his versatility in this one. Dark and dominating, it has huge tech house and techno elements to it, allowing us to see the darker side to his wide array of production skills. Relentless and pulsating with earth-shattering drops which will have anyone pumping their fists up to the sky, this head turner is the perfect mix of underground and dark, mainstage energy. For those that think they’ve heard it before, this would be true as listeners got an exclusive preview of this cut during Swedish House Mafia’s comeback mix for BBC Radio 1 at the start of this month.

The dark and energy-filled Axwell cut of Jay Robinson’s ‘Free Again’, released via Axtone, is available to listen to below right now.