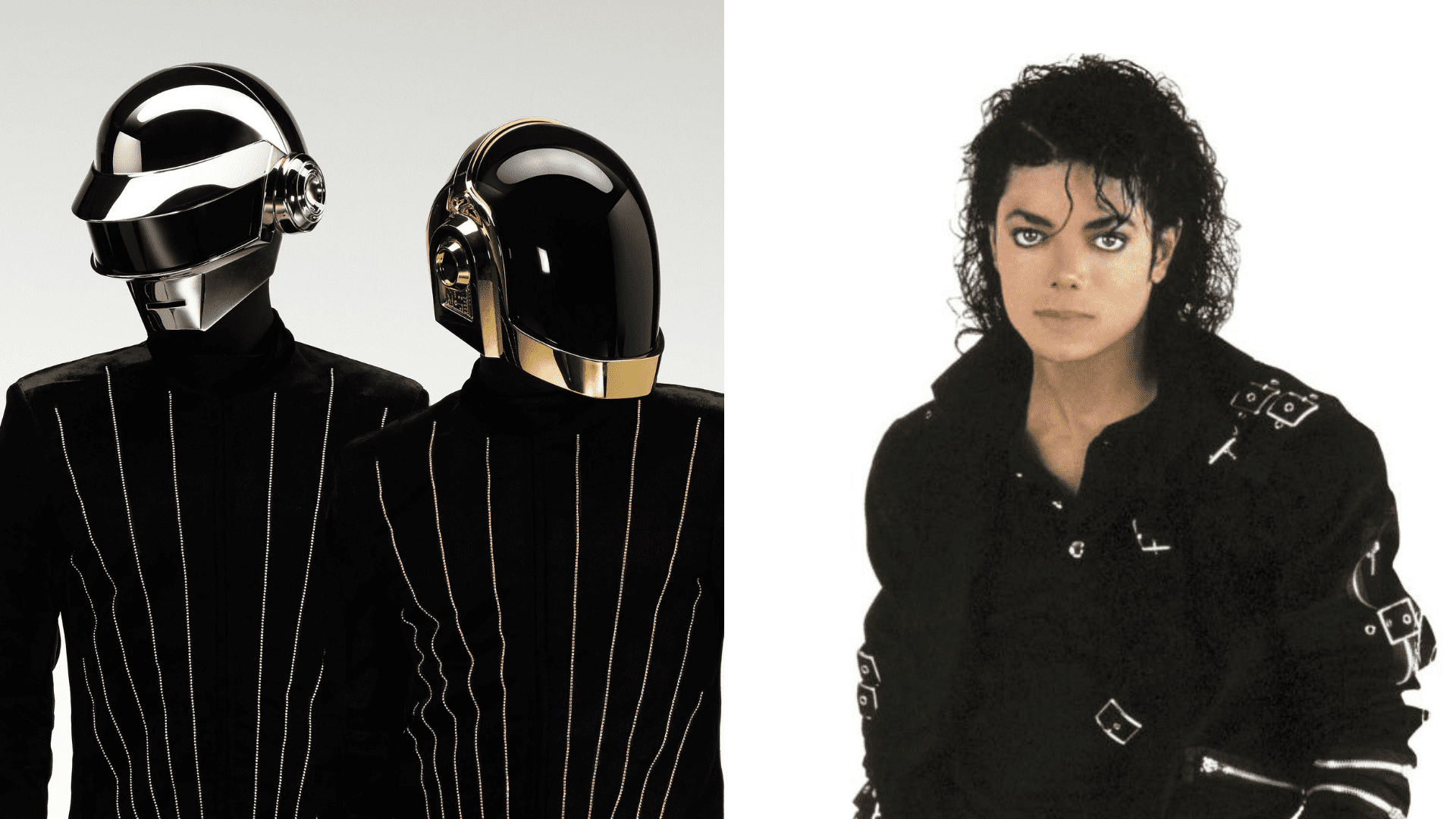 Mash-up master Calb has just released a 33-minute Daft Punk and Michael Jackson mashup in an upload to YouTube.

When scrolling through Calb’s uploads to YouTube, you’d know that this isn’t his first experimental mash-up or project.  Previous releases include a Cashmere Cat & Kendrick Lamar mash-up entitled ‘LOVE EMOTIONS’, James Blake & A$AP Rocky named ‘OVERGROWN.A$AP’, and Frank Ocean & Tame Impala called ‘Blonded Currents’.  Adding his newest experimental mash-up to the mix is a cross between Daft Punk‘s ‘Random Access Memories’ and Michael Jackson’s ‘Thriller’.  Both monumental in their own ways and even tastier together.

He dons this soulful creation ‘Thriller Access Memories’ and includes a conception of songs such as the instrumentals of ‘RAM’ and vocals of Michael Jackson.  With names like ‘Instant Billie Jean’, ‘Fragments of Beat It’, and ‘I Feel Human Nature’, this creative nitpick slicing of two great albums from two entirely different worlds is worth checking out.  As a tongue-in-cheek description of the video, Calb writes, “After announcing their retirement, Daft Punk retreat to their interdimensional ship to travel through space, time, and reality. In an alternate universe, they find a version of their last record that appears to have been made with Michael Jackson. Here is that album, presented to the public for the first time.”