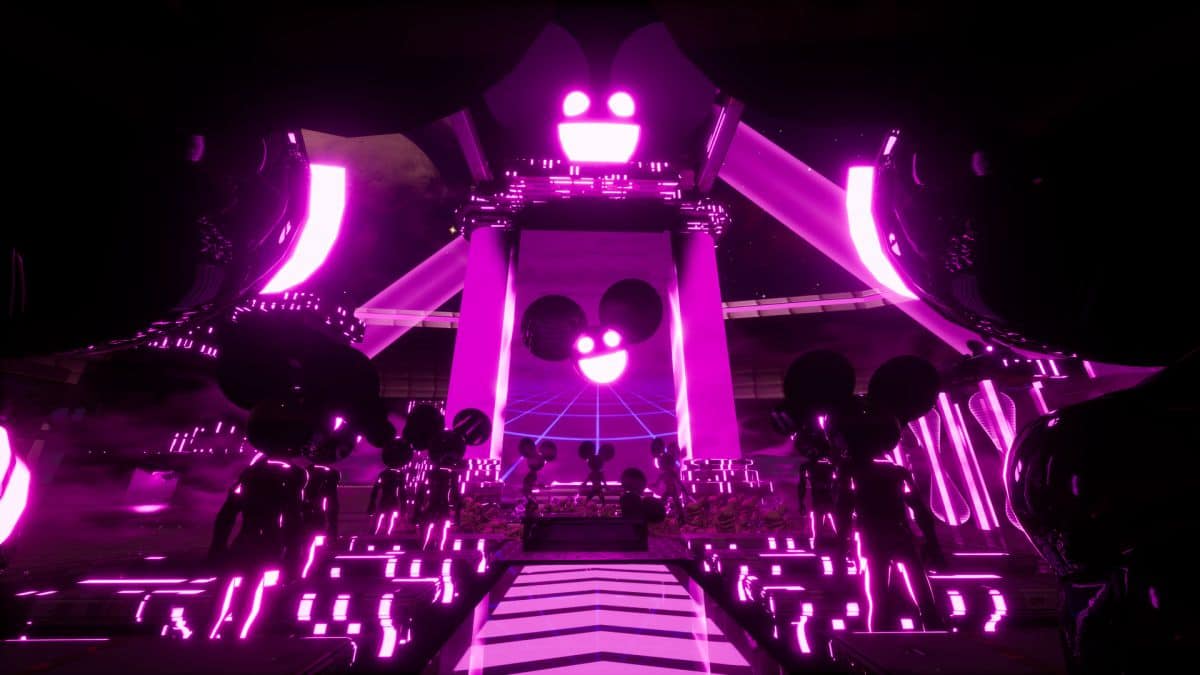 The iconic Canadian music star deadmau5 has revealed his latest project; a new virtual reality game called Oberhasli, which after teasing it for quite a while, it will see the light on October 14th through Core Games.

This is not the first time deadmau5 gets himself involved in virtual reality games and it for sure won’t be the last. The charismatic producer will present this new game that will mainly showcase an ever-evolving digital world of concerts, games, exclusive music, social experiences, environments, and much more in order to engage better with artists. The idea of this project is for deadmau5 to demonstrate the artists’ own visions and not only stick to performing.

In a press release, deadmau5 said the following:

“Creating a world like Oberhasli has been a vision of mine for years now, but I quickly discovered how daunting it can be to create a multiplayer experience as a solo developer… The amazing thing about Core is that anyone can jump in and create content regardless of experience or resources. We’ve seen virtual concerts in the past, but after making a splash, they fizzle out; there’s no shelf life to them. With Oberhasli, I want to create a permanent mainstay for the artists’ metaverse, regularly updating it over time, switching things up and keeping it cohesive with real-world news and ancillary events.”

While the Co-founder and CEO of Manticore Games, Frederic Descamps stated:

‘We’re so happy to be working with deadmau5 again to bring this truly innovative vision of his to life…We think the Metaverse will be built by thousands of creators, game makers, and artists who can share unique interactive experiences with their audience and generate income from their work. Oberhasli isn’t a sponsored marketing stunt – it’s a persistent home for all things deadmau5 inside of Core.’

A revolutionary idea led by the one and only deadmau5, who will also perform the day Oberhasli is released.