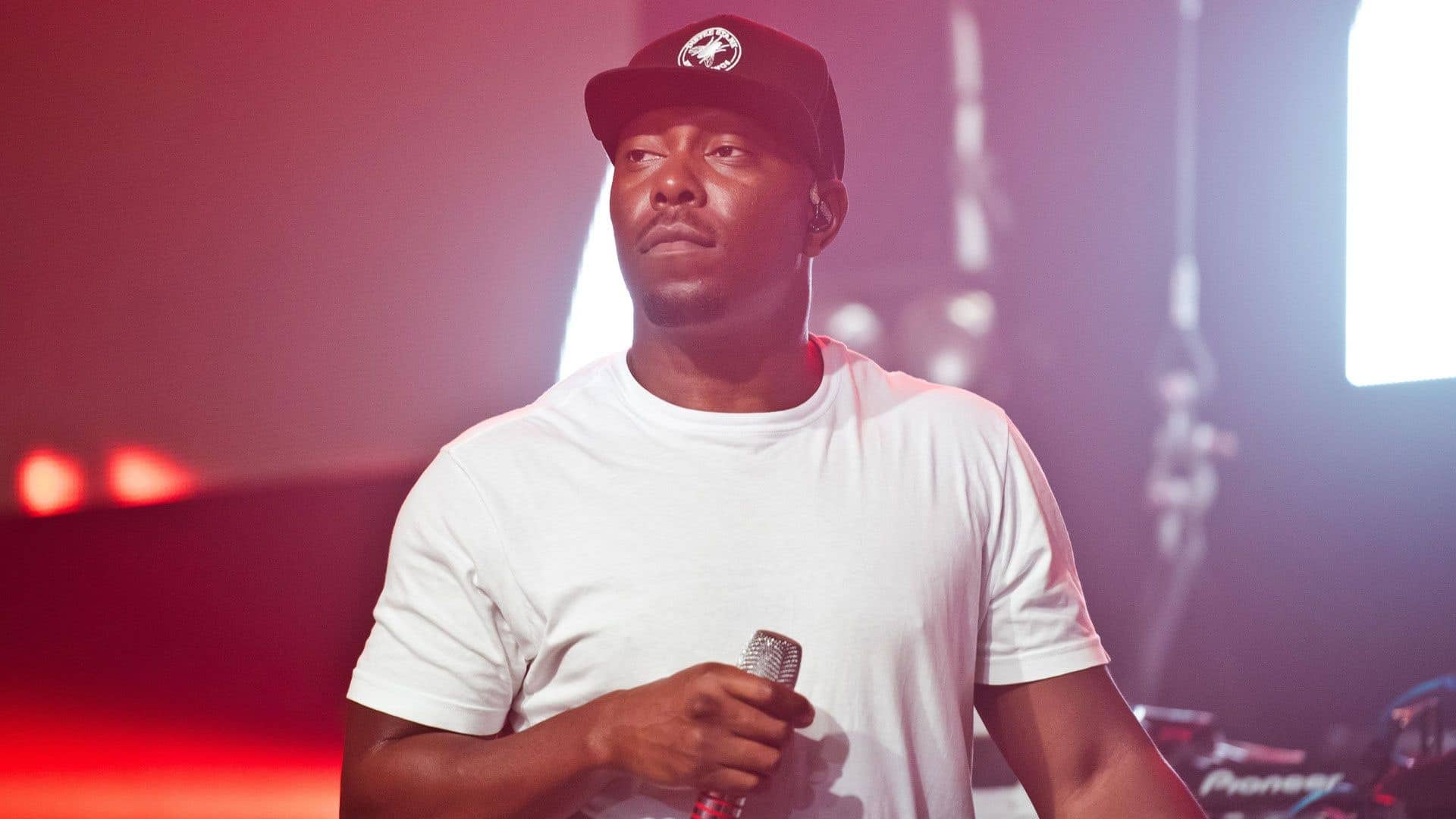 English rapper and songwriter Dizzee Rascal has recently faced charges following an incident of domestic assault against a woman.

Back on 8 June this year in London, police were called to his residential address based in Streatham, south London where it is reported that a woman had suffered minor injuries. Dizzee Rascal, real name Dylan Mills, was then arrested on the scene on suspicion of common assault.

Currently on bail, the Met police made a statement to The Independent regarding the situation:

“Dylan Mills, 36, of Sevenoaks, Kent, has been charged with assault after an incident at a residential address in Streatham on 8 June. Officers attended and a woman reported minor injuries. She did not require hospital treatment.”

He is now set to appear in Croydon magistrates court next month on 3 September, where more information will be heard. The rapper himself has not made any public statement regarding this situation yet, and as of right now is still slated to appear at South Facing Festival on 6 August and Crystal Palace Park on 14 August, both in London, alongside a Swindon appearance at Lydiard Park on 21 August.

For anyone struggling with domestic violence in the UK, they can reach out to the National Domestic Violence Hotline here. International and additional helplines and resources can also be found here.