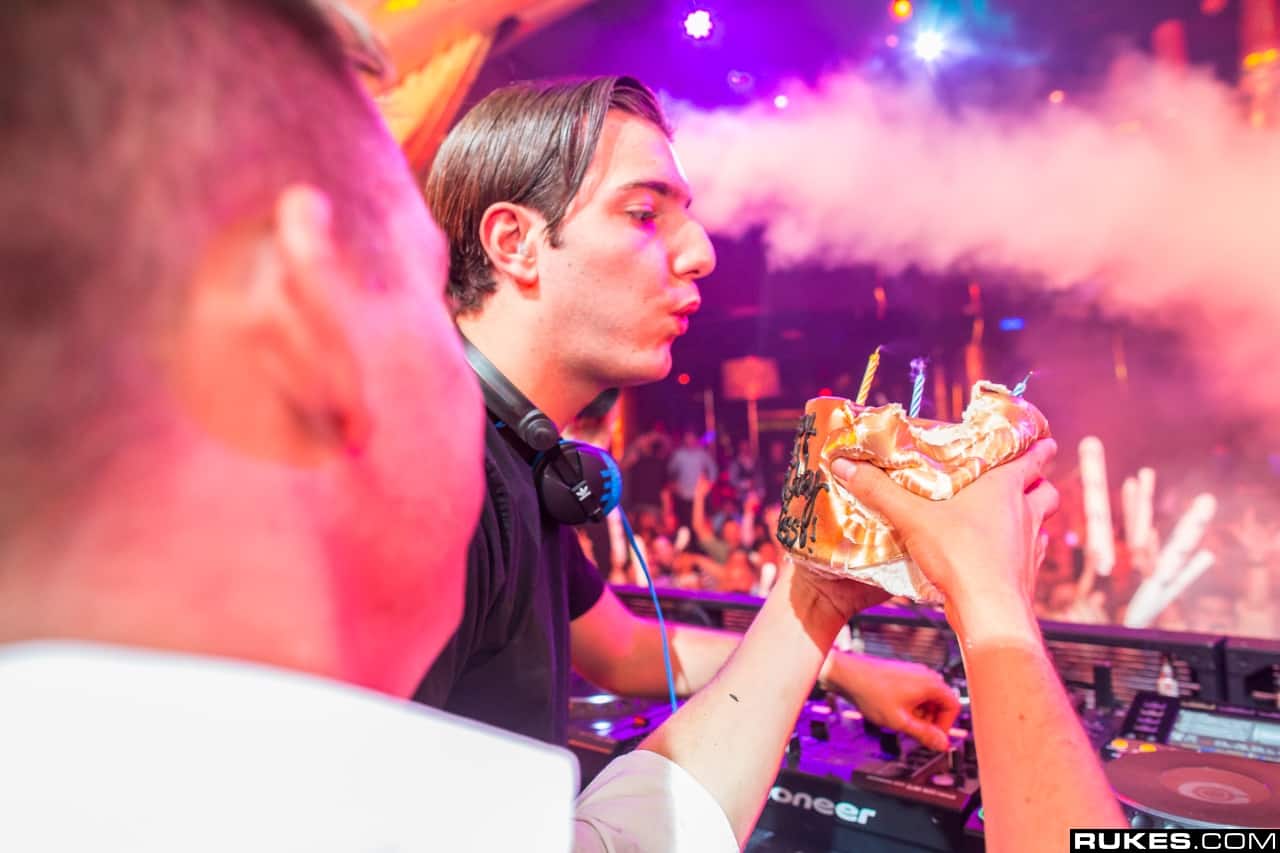 DJs that celebrated their birthday during shows

So the next time, if you forgot your friends birthday, don’t forget to make up for it by throwing a big party for them. Because such people are important in your life, you shouldn’t let them go. For this discussion, we will stick to the DJs who celebrated their big days during the shows. Sift through the following list to know about them:

If you’re a big fan of music, you must have heard about the iconic DJ Alesso. He celebrated his birthday on a Friday night at Komodo with an interesting dinner. He was also joined by Ronaldinho, his then-girlfriend Erin Cummins, and of course, friends who surprised him with a larger-than-life cake. The cake was prepared by the Divine Delicacies Cakes and was enjoyed by everyone present at the party.

If you want to know how an extravagant birthday party looks, you can still Google the pictures of Tiesto’s birthday party at the Omnia Nightclub. The las Vegas birthday event was eye candy for many fans and one of the biggest events of the year at that time. Every moment was captured to the fullest, and people had a great time in their life. Entering another exciting year in the Las Vegas nightlife company, Tiesto’s birthday party left a strong mark on the dance community. No wonder his songs have been very instrumental in shaping the modern DJ culture.

Check out Google, and you will find intriguing pictures from Angello’s birthday party that was held back in 2011. The event was attended by some of the best people from the music industry. While several songs were played to intrigue the audience, many people still applauded the efforts of this man for creating an extraordinary vibe to allow everyone to let themselves loose. You can check out the photos from the birthday party, as they are still circulating on the web.

The party that was held back in 2016 quickly became a rage across the globe. Google is still witness to the crazy fund that everyone had there. The party was held in the middle of a concert that already witnessed hundreds of visitors. Therefore, when Steve Aoki’s birthday party took over the episode, the pictures got viral all over the web.

So the next time you plan to celebrate a friend’s birthday, you must take them to a party or a place where you guys can let yourselves loose.