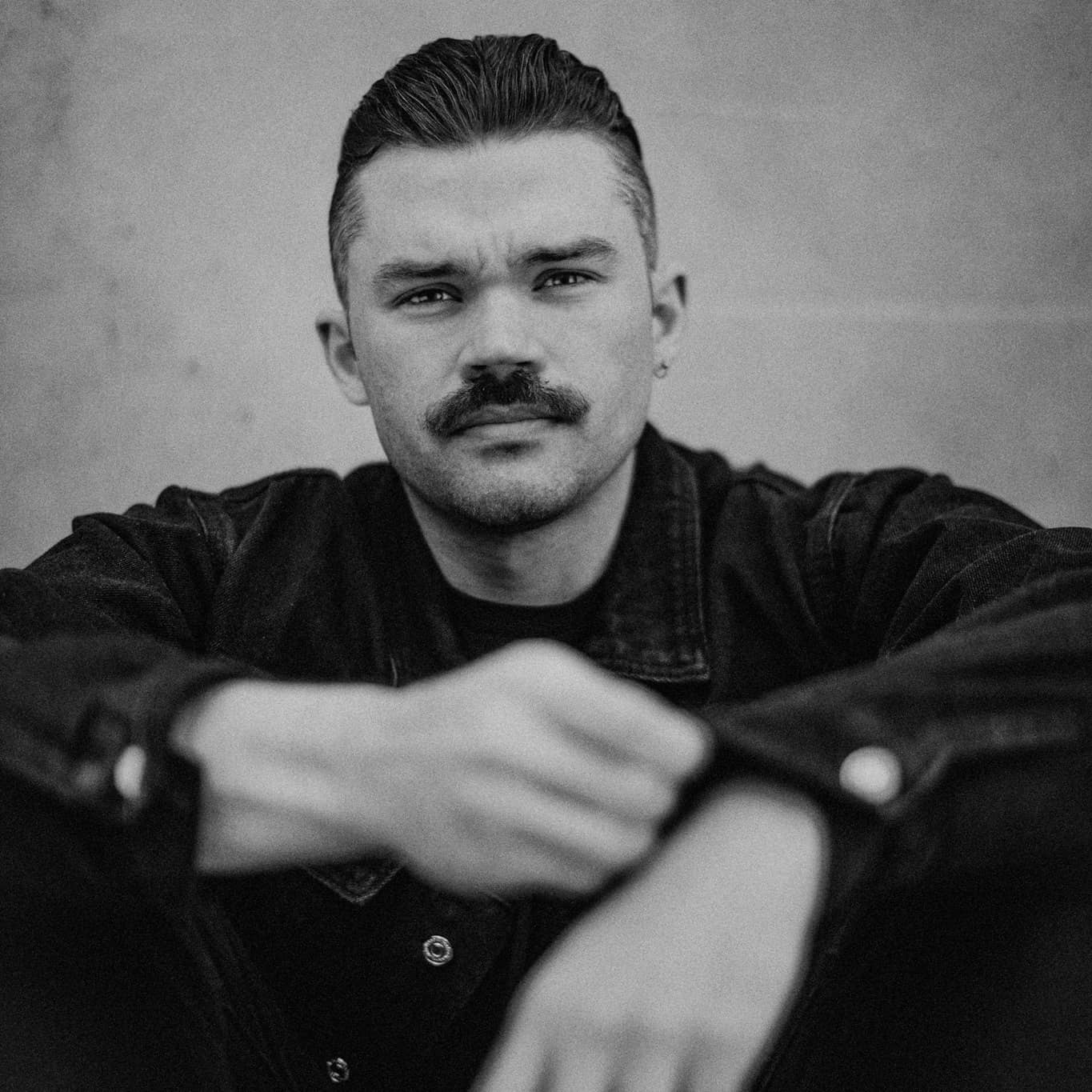 Looking to make his mark within the electronic dance scene, Dom Dolla has been blessing fans alike with his signature sound of tech-house. This time round, the Australia born DJ/producer has put his own spin on this summer’s most popular anthem – Calvin Harris’s ‘By Your Side’ featuring Tom Grennan.

Taking to his social media accounts in order to preview this latest remix, Dolla was able to create a hype from the get go. Opting for a more tandem vocal revision, as well as a DJ-directed Dub, ‘By Your Side’ has turned into the ultimate club banger, further showcasing how talented this young producer actually is. With the remix now officially released, Dolla made the following statement;

“Being asked by Calvin to rework this record was an honour to say the least. I’ve flipped this into a both a vocal version and a Dub for the DJs. I hope you guys enjoy it as much as I enjoyed writing it.”

With the remix destined for nothing other than success, it comes to no surprise that Dolla is slowly making waves within the industry. With releases such as ‘Take It’ and ‘San Frandisco’ gaining support by some of the biggest names in our community, it is more than evident that his musical prowess has no limits.

Out now, you can check out Dolla’s remix of ‘By Your Side’ below, and we are more than certain that the track will have you hooked for more! We will be keeping an eye on whats to come next from this tech-house specialist, and we recommend you do the same. Let us know what you think of this latest remix in the comments section.