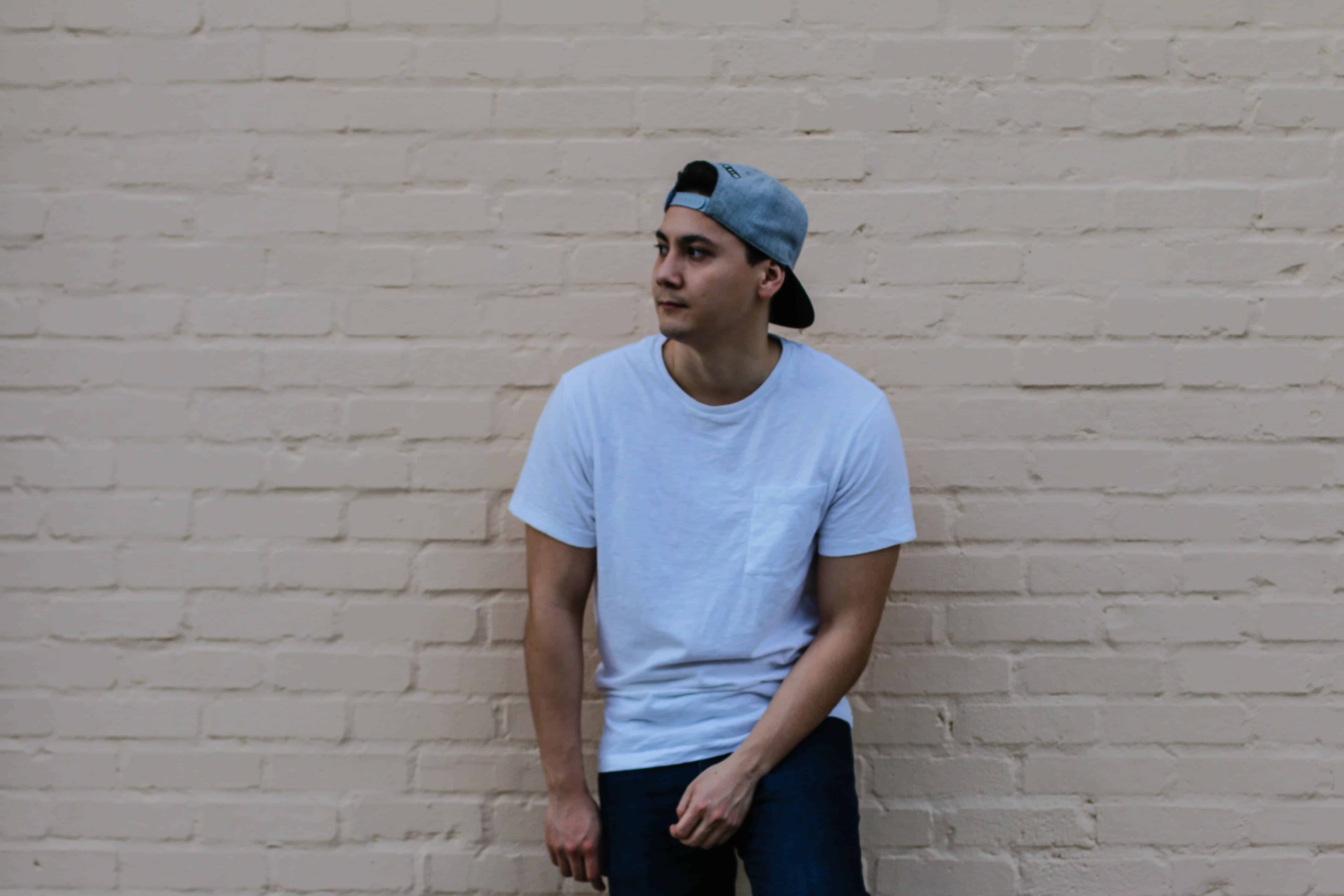 When two huge names are on a track, it already sets itself up for success. This is the case with the track ‘You’re Telling Me‘ which sees Druu and LA Riots team up together, out now via NONSTOP Records.

Based in New York City, Druu is a rising star who is fast making a name for himself within the electronic scene, especially during this year. Performing at packed out, sold out shows constantly, it seems as though everyone wants to witness the star in action and looking at his discography of hits (which have been supported by the likes of Gryffin, BROHUG and many more) it is no wonder as to why.

On the other hand, LA Riots is another successful riser in the industry who has released on labels such as Toolroom Records, Realm Recordings, Spinnin’ and many more high profile imprints. Boasting millions of streams and high profile playlisting support on Spotify, the only way is up for LA Riots. Now, taking their careers to the next level, Druu and LA Riots are combining in an epic way.

‘You’re Telling Me’ is, in its purest form, a true tech house banger. Complete with a female vocal that draws listeners straight into the track from the first second, the party anthem is one that will fill any dancefloor in every part of the world. Packed with quality, the addictive soundscape will have anyone that comes across this track dancing without a care in the world.

Proving their prowess as producers, Druu and LA Riots have struck gold with this production, and ‘You’re Telling Me’ is available to listen to below or here on other streaming services.