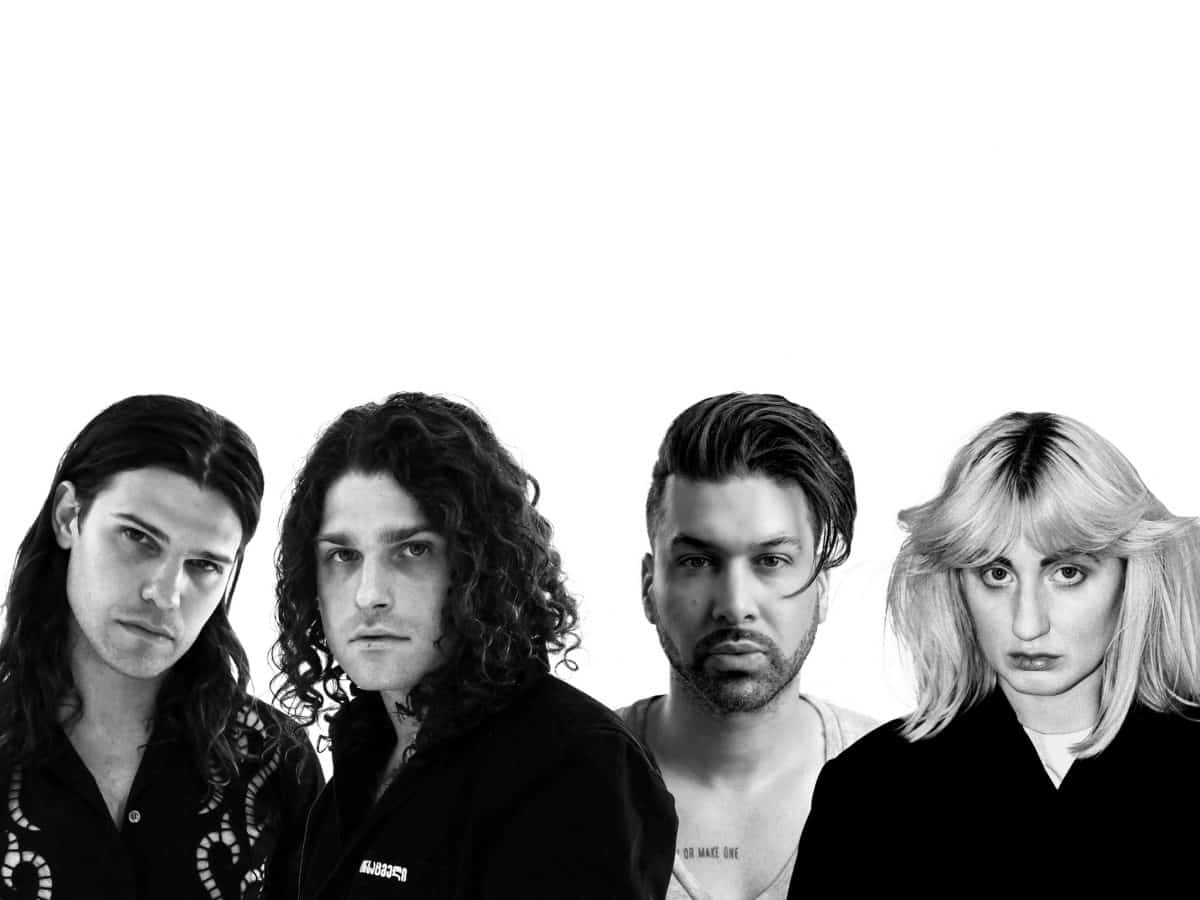 DVBBS team up with GATTÜSO & Alida for latest single ‘Leave The World Behind’: Listen

DVBBS are back with a collaboration like no other! The Canadian duo has this time round teamed up with GATTÜSO and Norwegian singer/songwriter Alida for the release of their latest single titled ‘Leave The World Behind.’

Consisting of brothers Alexander and Christopher, DVBBS have been making a name for themselves for quite some time now. With the duo only recently releasing ‘Losing Sleep’ featuring Powfu, and ‘Girl Next Door’ featuring SK8 and Wiz Khalifa, fans alike are eagerly awaiting their forthcoming studio album.

This latest release has all the elements of an upbeat dance anthem, whilst Alida’s soaring melodies are identified throughout. With lyrics that the listener can identify to straight away, ‘Leave The World Behind’ looks at providing a message of appreciating the present moment and everything that makes it worth living. Moreover, the groovy downtempo of the track leaves for more room in order for the powerful lyrics and soaring melodies to shine throughout.

With DVBSS needing no further introduction, their rise to the top has seen them gain the support, as well as collaborate with some of the biggest names in the dance industry. This latest single showcases their versatility within the electronic dance scene, with the duo stating;

“Proud to be a part of this powerhouse release. The blend of musical taste goes deep through this record, and we can’t wait for people to hear it in all different parts of the world.”

On the other hand, New York City-based DJ/producer GATTÜSO, has also been making a name for himself in an impressive manner. His first original production ‘Who We Are’ got him a deal with Ultra Music, whilst the likes of Tiesto, R3HAB, Galantis, Sam Feldt, Steve Aoki, and Laidback Luke have all been full off praise for this talented producer.

Adding her own unique touch to the track, Alida has been working with an array of artists within the scene, with her most notable track to date being Robin Schulz’s single ‘In Your Eyes,’ which she co-wrote and featured on. With this latest track also destined for success, Alida has further stated;

“Leave The World Behind‘ is a song about finding comfort in each other even if everything else surrounding you is falling apart.”

Out now via Ultra Records, you can check out ‘Leave The World Behind’ below, and make sure to let us know what you think of this latest collaboration in the comments section.