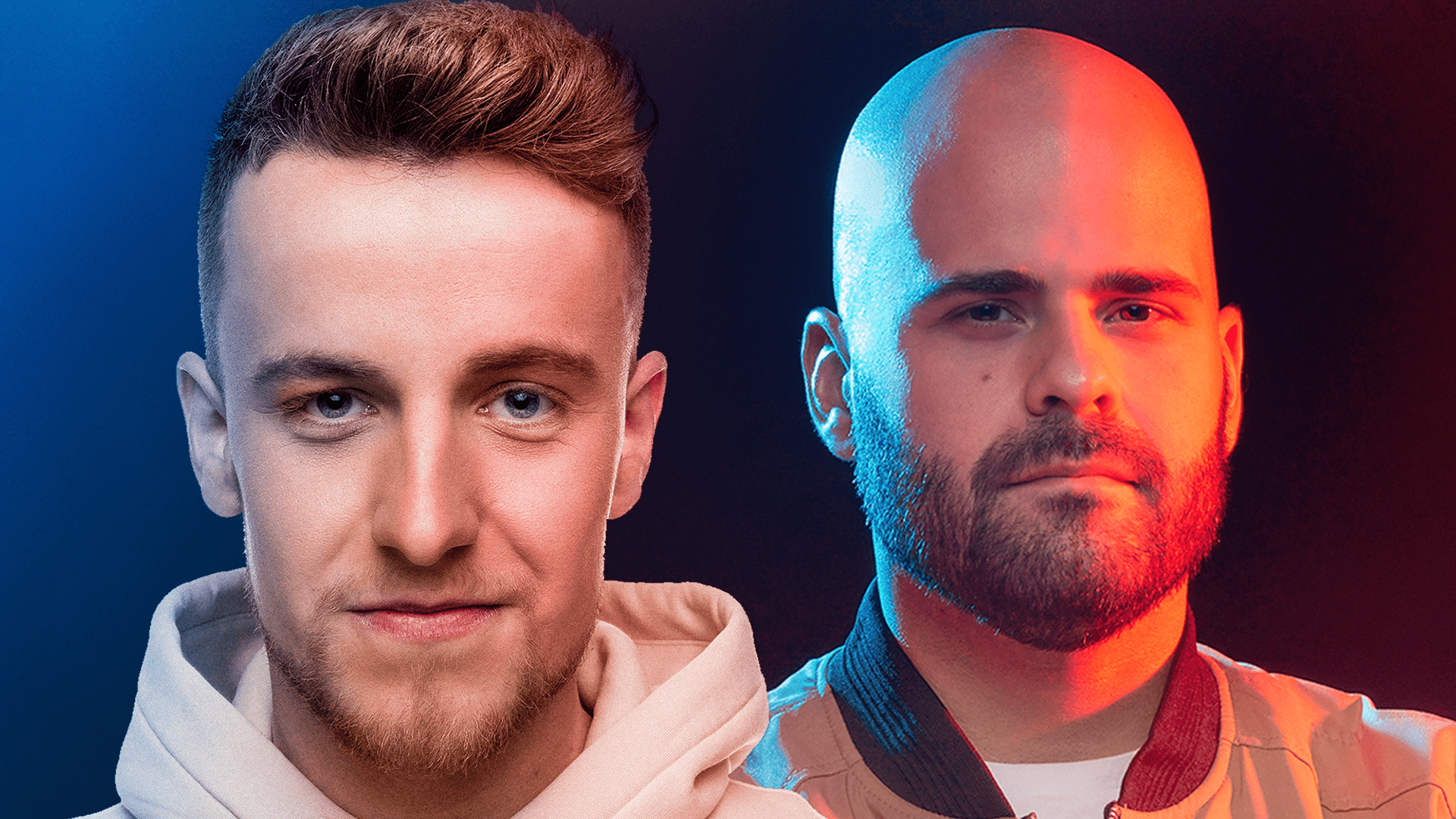 Nothing makes summer more genuine than joyful music and FRNKROK and Chasner have just assured you of a sparkling hot season with their new single ‘Real’, out now via Afrojack’s label Wall Recordings.

FRNKROK and Chasner are the stage names of Frank Gutierrez and Jordy Göbbels, two music lovers who already have a diverse background in the industry. FRNKROK has been very active on the radio circuit and also in production. For the last 12 years, he has been dedicated to the radio and music promotion business, working passionately to promote artists across the world. His radio mix show ‘Hotmix: the Afterparty‘ is currently broadcasted to 12 radio stations in the United States, bringing his talent as a radio programmer to his many fans. As a DJ, FRNKROK has shared the stage with well-known artists such as Tritonal, Lucas & Steve, Alan Walker, Galantis and many more. His vast experience in radio and the time he spends in the studio on his own productions has given him the tools to know what does and doesn’t work on a song, making him an attractive asset to produce music with and Chasner knows it.

At just 23 years of age, Chasner is one of the new artists to keep an eye on and one who is yet to make a big splash. Taking remixing as his weapon of choice, he got his name out there when he remixed Afrojack’s big hit ‘Rock the House‘. This work attracted industry attention and was noticed by big artists like Tiësto, Hardwell and Afrojack himself, with whom he later remixed ‘Say My Name‘ by David Guetta, Bebe Rexha & J Balvin. This collaboration proved to be an explosive success, racking up over 30 million streams on Spotify. Chasner has big projects on the agenda. Looking ahead and sure of his talent, he was officially signed at Wall Recordings.

If at first the junction of these two players might seem unlikely, the truth is that the result of this collaboration is truly delicious. The single clearly shows that the time has come for FRNKROK and Chasner to get ‘Real’. Fresh and modern, the track displays a pristine and flawless production. The layers are beautifully juxtaposed and crafted beyond reproach. ‘Real’ is dynamic and rhythmic, offering uplifting energy that will stir your emotions in an undulating way. The vocal is clear and sharp, entering easily into the ear. Catchy and additive, ‘Real’ grabs you from start to finish, dazzling with a bubbly drop. The etheric sound of this single makes it perfect for summer and enjoying good times with your friends. It’s a perfect fit for Wall Recordings and your playlist for this holiday. Listen to this joyful hit below: