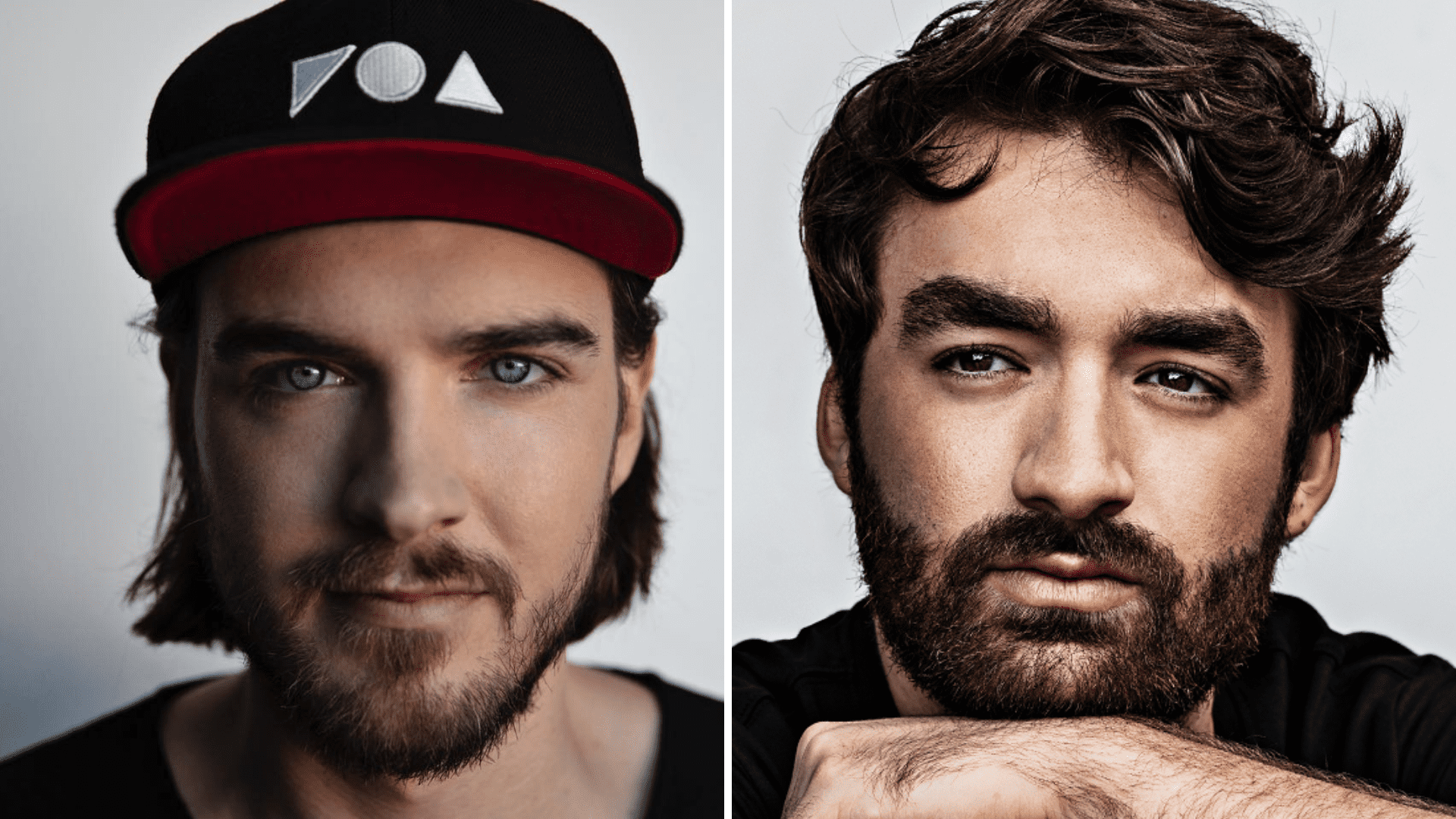 HI-LO and Reinier Zonneveld team up for energetic ‘Existencia’ : Listen

The legendary Oliver Heldens has been setting the world of dance music alight with his darker more techno sounding HI-LO alias. Following his recent collaboration with Reinier Zonneveld ‘Saw of Olympus’  which achieved groundbreaking streams on Spotify, passing 3 million streams and becoming one of the most-streamed Techno track on the platform, the duo is now working together on a brand new EP with the second track titled ‘Existencia’  out now.

Premiering the track for one of the first times during his set on the Tomorrowland Around The World Livestream, HI-LO delivers an energetic song, bringing powerful bass and provoking euphoria during its listen. ‘Existencia’ contains hints of acid that arrives mid playthrough that perfectly allows the song to be dancefloor-ready, something Oliver Heldens confirmed when he took to social media to discuss the track and the reactions he had received so far during shows:

‘I really feel like I’m flying when I hear these tracks. We started them from scratch in the studio and it felt kind of magical when we made them, they both happened very organically. I’m super happy how they’ve been received already at shows and online.’

A different sounding track from the first release from the EP ‘Balearic Mornings‘ which is a little bit more laid back and contains an impactful female vocalist. That track was the one that inspired the EP when the duo was partying from sunset to sunrise on the party island of Ibizia. ‘Existencia’ as well as ‘Balearic Mornings’ are both out now on Reinier Zonneveld’s label Filth On Acid, which celebrates its 99th release with this EP. You can listen to the exceptional track on Spotify below, and don’t forget to let us know what you think!