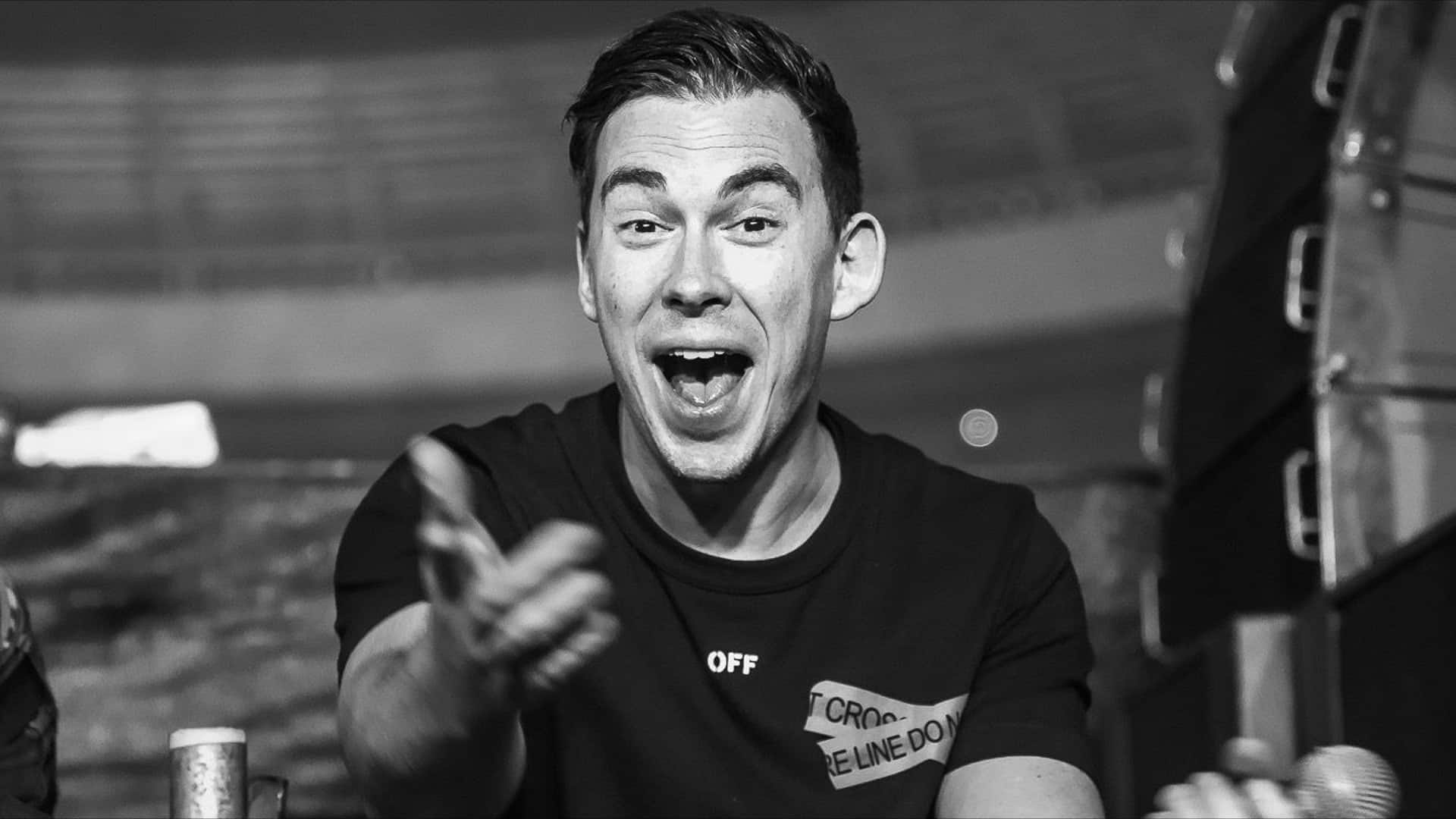 Videos of Hardwell b2b Ran-D at a small private party in the Netherlands are looming around social media. Was it planned, or was it a coincidence? Were both booked? Did they spontaneously delve into the space of creative expression as guests? Without a doubt, Hardwell’s appearance behind the decks comes as a massive surprise to the electronic world.

Surely enough, the two Dutch DJs appear to be in a good mood in what seems to be a private event somewhere in their country of origin. Hardwell takes a firm spot behind the decks, though with an unusual function: As the MC. Shouts by Hardwell MC and sizzling hardstyle beats by Ran-D fire up the crowd. The videos taken by the small audience of fewer than 50 people show them jumping around to fierce tunes, singing along emotional mashups, and even doing somersaults.

How Hardwell and Ran-D ended up playing a b2b set at the bespoken event remains a conundrum. Hardwell had announced his retirement from live shows in 2018, and Ran-D was expected at the upcoming Airbeat One Limited Edition on September 8 in neighboring Germany that was canceled. Nightclubs in the Netherlands are still closed while outdoor events happening under COVID-19 regulations. Speculations lie at hand that the two are in their home country and craving to re-connect to fellow humans on the dancefloor – as so many of us are.