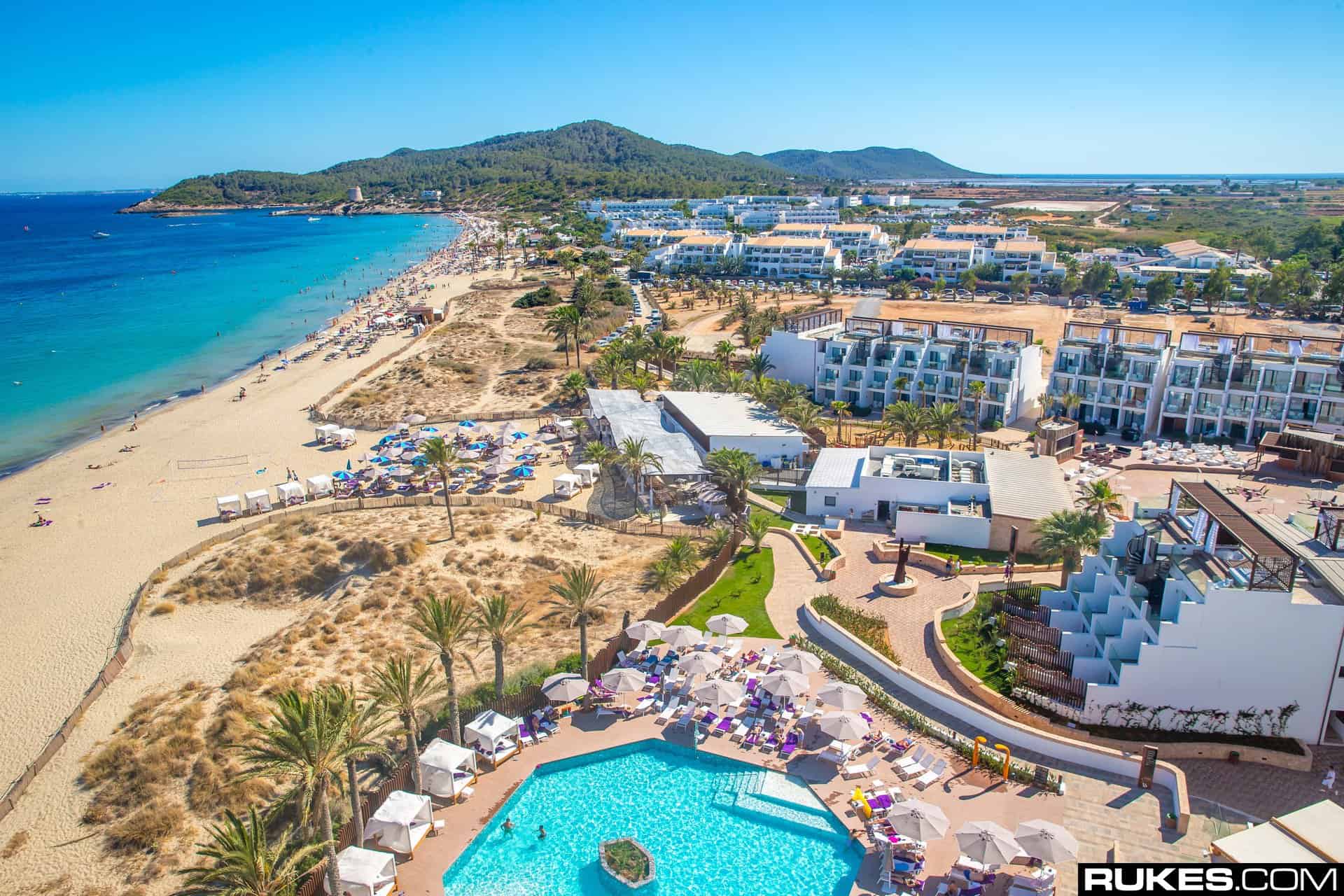 The new version of undercover policing has arrived. The Spanish government is actively recruiting foreigners to become “party detectives” whose job will be to infiltrate illegal parties in Ibiza as Covid-19 cases begin to rise.

The decision comes after the Balearic Islands seemed destined back in June to have a summer of events. However, after being green-listed by England last month and planning phased re-openings, places such as Ibiza have seen a spike in cases and have had to implement more restrictions throughout July.

There have been reports of illegal parties taking place within small areas on the islands. The “party detectives” role is designed to ease the workload of the current police department. These detectives will go into illegal raves dressing casually like the other attendees. They will report to authorities if any lockdown restrictions have been violated.

“I have no doubt that it will be underway this summer. First, because it is our obligation to have it, it is a necessity to safeguard the health situation in Ibiza. Illegal holidays are not only a problem of public order, which has always been, but now they pose an obvious risk to people’s health. – Mariano Juan Colomar (Minister of the Territory), Periodico De Ibiza

The government is looking for people ranging from 30 to 40 years old for the position.