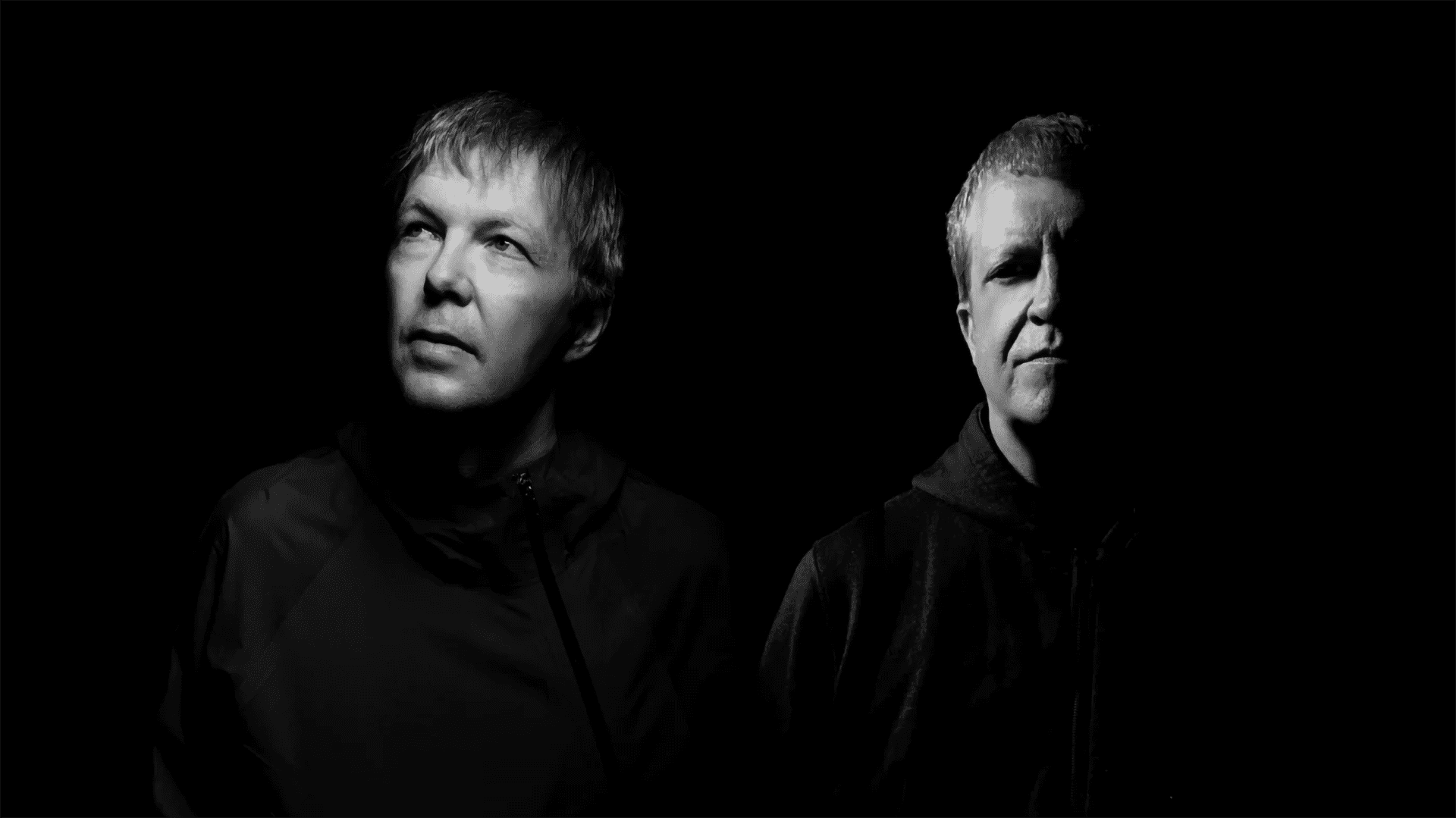 The dance music circuit has seen a lot of magic happen at the hands of these two legendary producers. The history between John Digweed and Nick Muir is a long and extremely successful one, being long time partners in the studio. Together they have signed an endless number of tracks under their collaborative music project and record label Bedrock. After releasing the 50-track compilation ‘Quatro II’ earlier this year, Digweed and Muir create a captivating remix of a classic and collaborate on a contemporary single.

Released via Armada Music, one of the fantastic productions is the rendition of the classic ‘Play With The Voice‘ by Joe T Vannelli featuring Csilla. After nearly thirty years after the release of the original, John Digweed and Nick Muir take this ultimate house classic and give it a modern flavour. Totally reimagined, the track gains depth and incorporates edgy instrumentals, much in the style of the melodic house and techno genre. The producing duo take the single’s title very seriously and play with the vocal in a deep, distorting way. This ‘Play With The Voice’ remix is dense and powerful, a club-ready weapon.

The other track has been released via Undisrupted Music and is Digweed and Muir’s creative collaboration with The Pressure on ‘Counting Down The Days‘. The London-based electronic band have been showcasing their talent in recent years, making themselves more noticeable in 2019. With a strong influence of British rave culture, The Pressure produce intriguing pieces full of content. One of the supporters of this electronic act is John Digweed, who has used his radio show Transitions as a window to showcase this fresh electronic vibe that The Pressure bring to the dance circuit. ‘Counting Down The Days’, arrives full of meaning and gives title to the global feeling of the post-pandemic world. Exalting the arrival of better days, this track brings together the diverse nature of The Pressure with Muir’s production mastery and Digweed’s gift for club-ready cuts. The result is a hypnotizing and motivating progressive house belter, to be consumed again and again.

Despite the long careers of John Digweed and Nick Muir, these two legendary talents show they still have a lot to deliver to fans. Their versatility and creativity seem to be endless, adapting to all genres and occasions. Stay tuned for more from this duo, for now, be dazzled by these two fantastic productions.