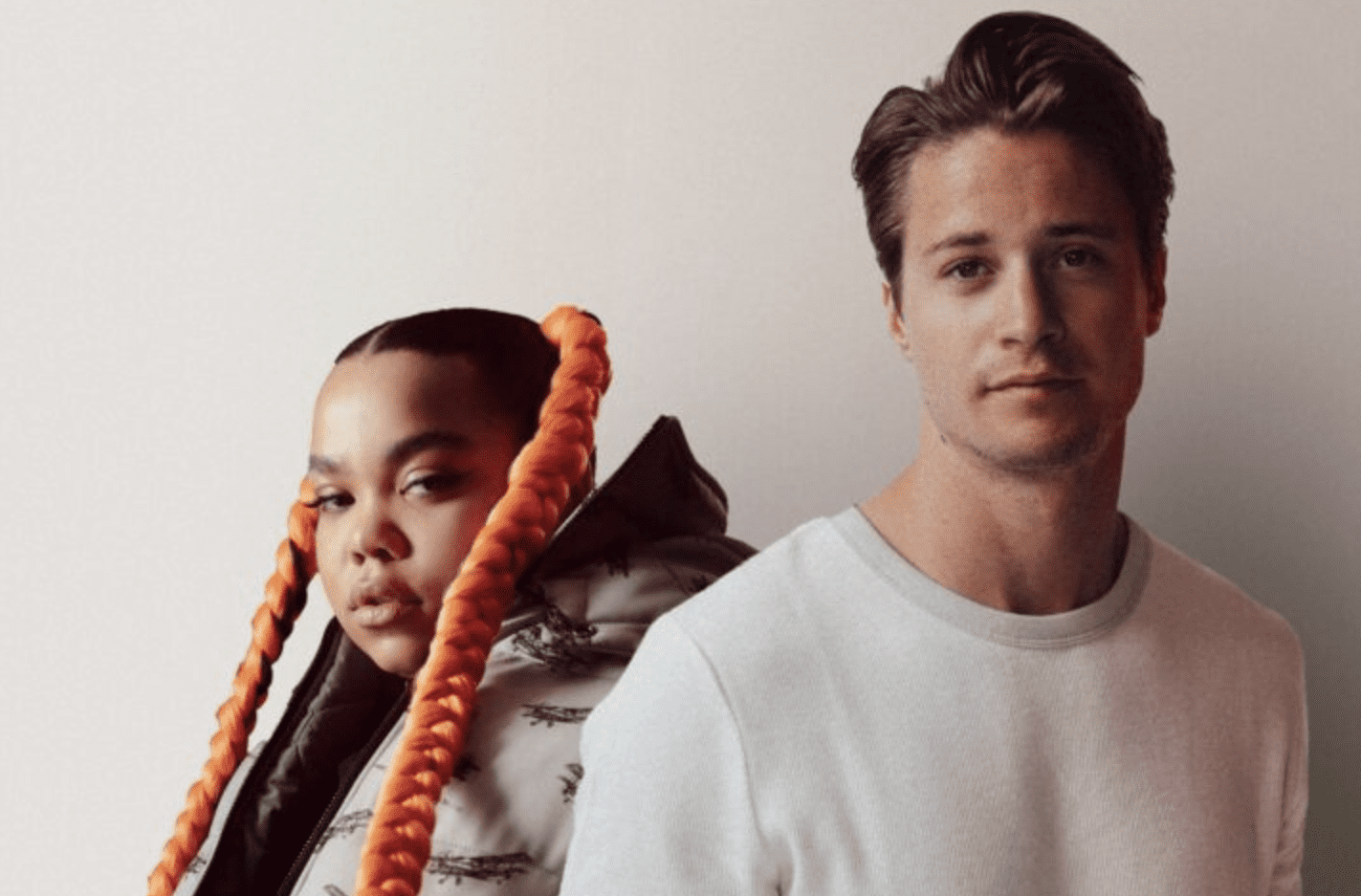 For Kygo fans, the news of a new single is very well received. Last releasing ‘Gone Are The Days’ with James Gillespie back in April as his first single of 2021, now he returns with ‘Love Me Now’ featuring talented singer Zoe Wees.

Kygo is on an upwards trajectory of success for 2021. Following news that he was set to headline Red Rocks as the amphitheatre’s first full capacity show back in June, it was then announced that he had sold out his biggest show of his career so far at a stadium in Oslo, Norway. Not only this though, he had sold it out in ten minutes. Sure to perform a tracklist full of nothing but hits for lucky fans, the tracklist will also surely include this latest release.

Speaking of it, Kygo stated:

“I’ve been a fan of Zoe’s music for quite some time, she’s insanely talented. We’ve been working on this one for awhile and are really happy with how it turned out. I think our fans are going to love it!”

In true Kygo fashion, the track is uplifting and perfect for the dancefloor, giving fans the summer anthem that they had been waiting for. With Wees also on the track, this elevates it even more as Kygo and Zoe Wees have proven to be a heavenly match, armed with an addictive soundscape and a joyful vibe.

“It was really great working with Kygo. When we sent him our song idea he immediately came back to us with his first version that we all loved. His productions are so special – when you listen to his sound, you just know it’s Kygo! I’m so happy to be able to work with him.” – Zoe Wees

The track arrives with a great music video, which is available to watch below. Stream ‘Love Me Now’ by Kygo and Zoe Wees here.