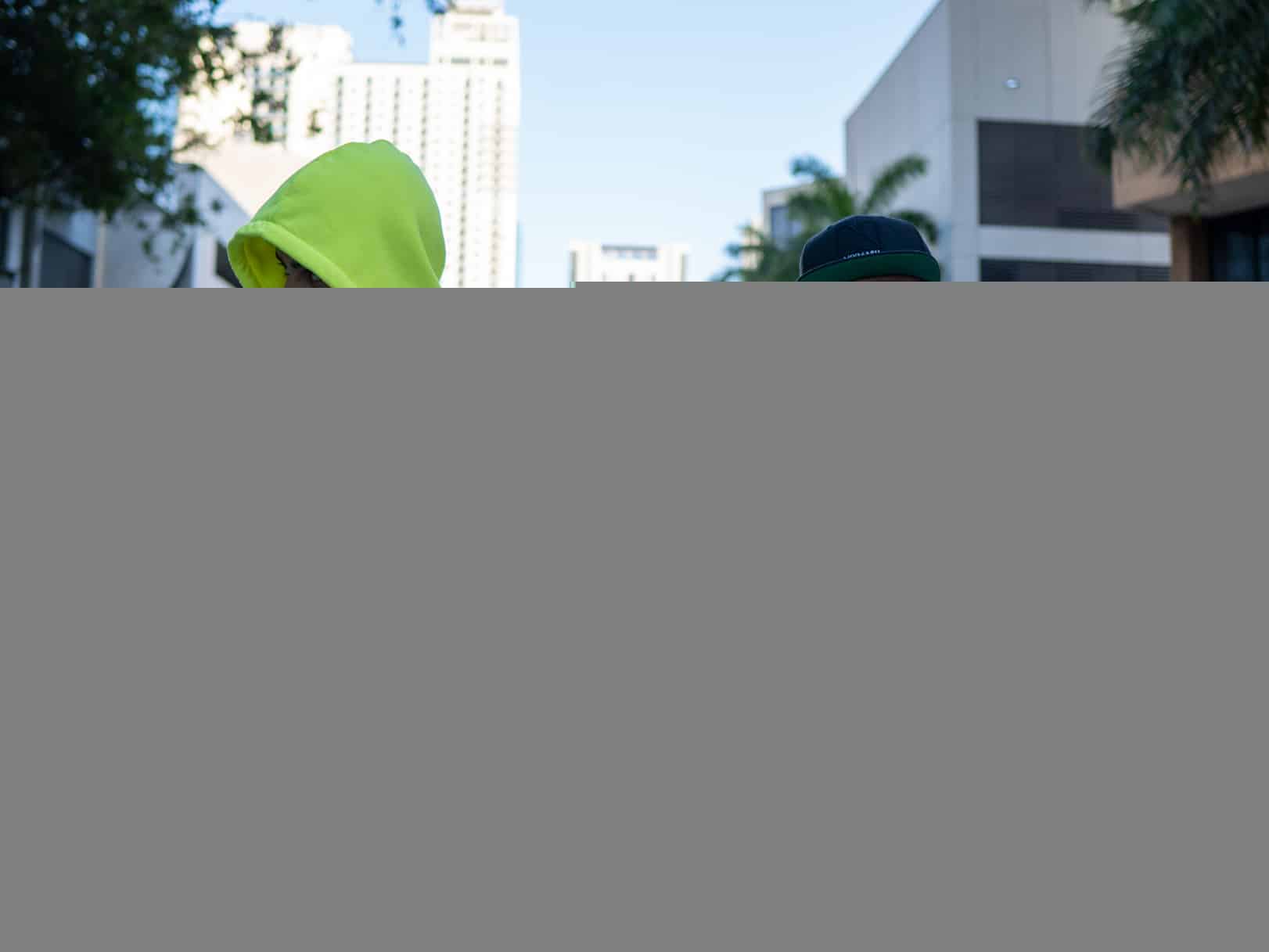 Legendary Dutch-Filipino record producer and DJ Laidback Luke has just arrived at the NFT-fueled record label Purple Fly to be a part of its illustrious roster that includes top-notch artists like Fatman Scoop, Shaquille O’Neal, and Sevenn. For his first release on the platform called “Cielo“, the artist has teamed up with the highly talented Miami-based producer BLVD, who also happens to be a label veteran at Purple Fly. Having already earned a massive reputation not only as a producer but also as an incredible talent scout, Laidback Luke has added yet another masterpiece to his discography through “Cielo”.

Residing at the middle ground between dark and melodic techno, “Cielo” is an absolute piece of delight that is set to amaze a lot of underground music lovers out there. Blessed with a hypnotic melody that even spreads itself to include a slight touch of big-room, the track makes the best use of cinematic vocals and ethereal synths to create an everlasting effect within the minds of its audience.

Exploring the deep realms of trance and trap music through a diverse group of artists with operations being fueled through cryptocurrency’s hottest prospect in the form of NFTs, Purple Fly is one of the fastest-rising labels in the industry. By releasing NFTs directly on its official website, the label enables fans to directly support and reward the creativity and talents of their favorite artists.